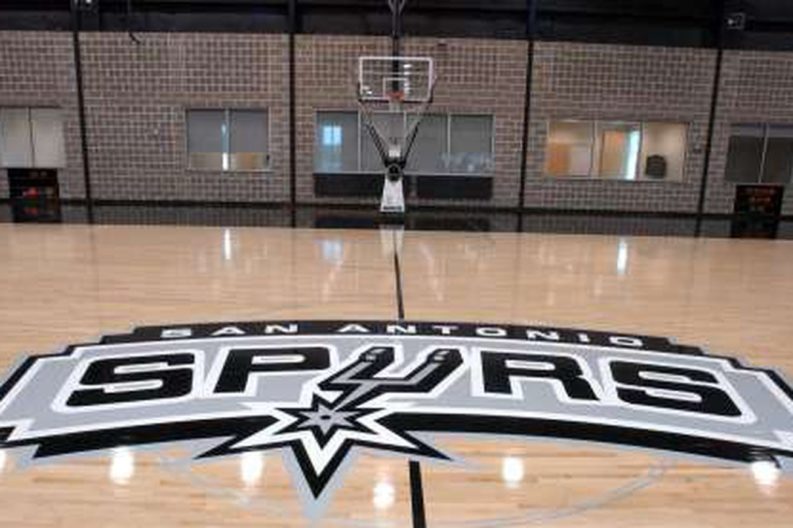 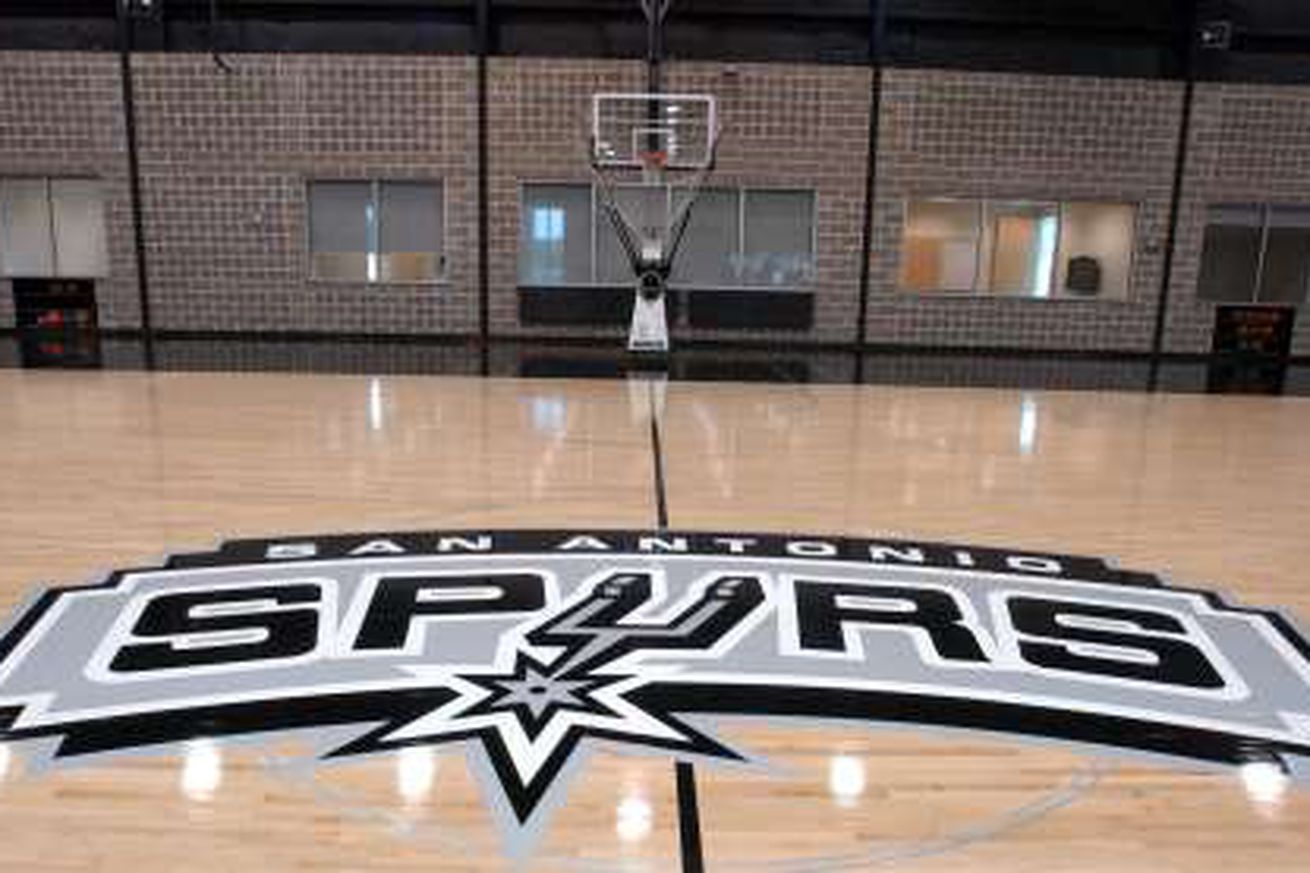 Only for individual workouts, and this is not indicative that the NBA will start up again any time soon.

As various cities and states begin discussing gradually reopening businesses and rebooting the economy during the ongoing Coronavirus pandemic, the NBA is reportedly considering allowing team practice facilities to re-open on Friday, May 1 where local and state governments will allow it. Per ESPN’s Adrian Wojnaroski:

Beginning on May 1, the NBA is allowing teams to open their practice facilities to players in cities and states where local governments have eased stay-at-home orders, sources tell ESPN.

In places where such restrictions have not been lifted, the NBA plans to work with teams to find other arrangements. Facilities would only be open for voluntary, individual workouts, but larger group workouts and organized team activities would still be prohibited. While there is still concern for safety in making such a move, many team executives believe the practice facility is the safest environment for players to work out since sanitation can be more controlled than at a local gym or park.

Perhaps most importantly of note, this is not a move that is indicative of the NBA planning to start again any time soon, as there is still much more to consider than just players getting back into game shape.

The NBA’s decision to reopen facilities based on the loosening of local governmental policies isn’t reflective of a new timetable for a resumption of play this season, sources said. Commissioner Adam Silver and owners still believe they need more time for a clearer picture on whether, when or how they could possibly resume the season, sources said.

Texas is state that has been talking about opening up again in May, although there has been no word from the state, city of San Antonio, or the NBA as of this writing over whether the Spurs’ practice facility will one that reopens.