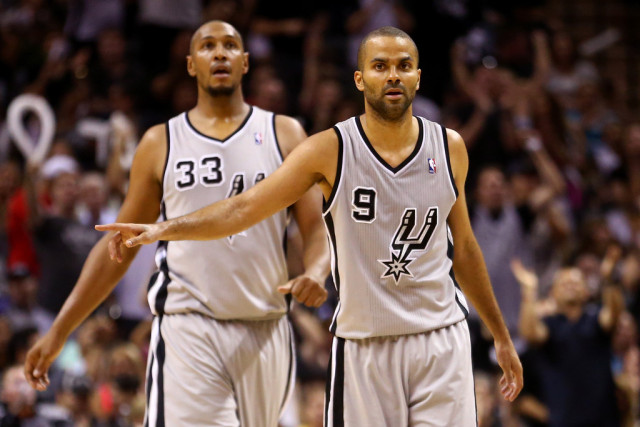 The French National team might be without two of their stars this summer at the Manila FIBA Olympic qualifying tournament – San Antonio Spurs’ Tony Parker and Boris Diaw.

According to the French Basketball Federation director general Yann Barbitch, Diaw is doubtful to play due to him being an NBA free agent and will be seeking a new contract while Parker suiting up will depend on his health at the end of the NBA season.

“We’re not sure about Boris and Nicolas,” said Barbitch after the FIBA draw at the House of Basketball in this Swiss city. “Their priority is to work on a new contract. The NBA season ends on June 30 then they’ll begin to negotiate. It doesn’t leave too much time for them to play in Manila. As for Tony (Parker), it will depend on his health. If he’s fit and fine, I’m sure he’ll play for France in the Olympic qualifier.”

Of course this is music to Spurs fans ears should the two sit out this summer. Especially for Parker…….Read More

Source: Report: Team France might be without Parker, Diaw this summer | Project Spurs