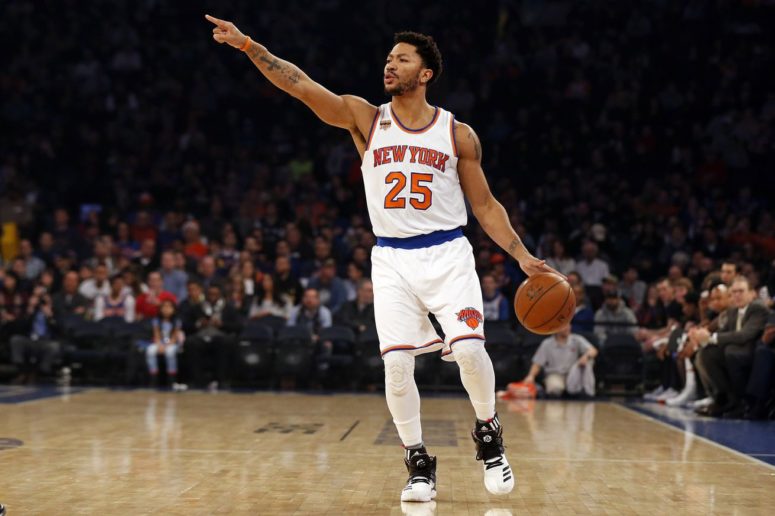 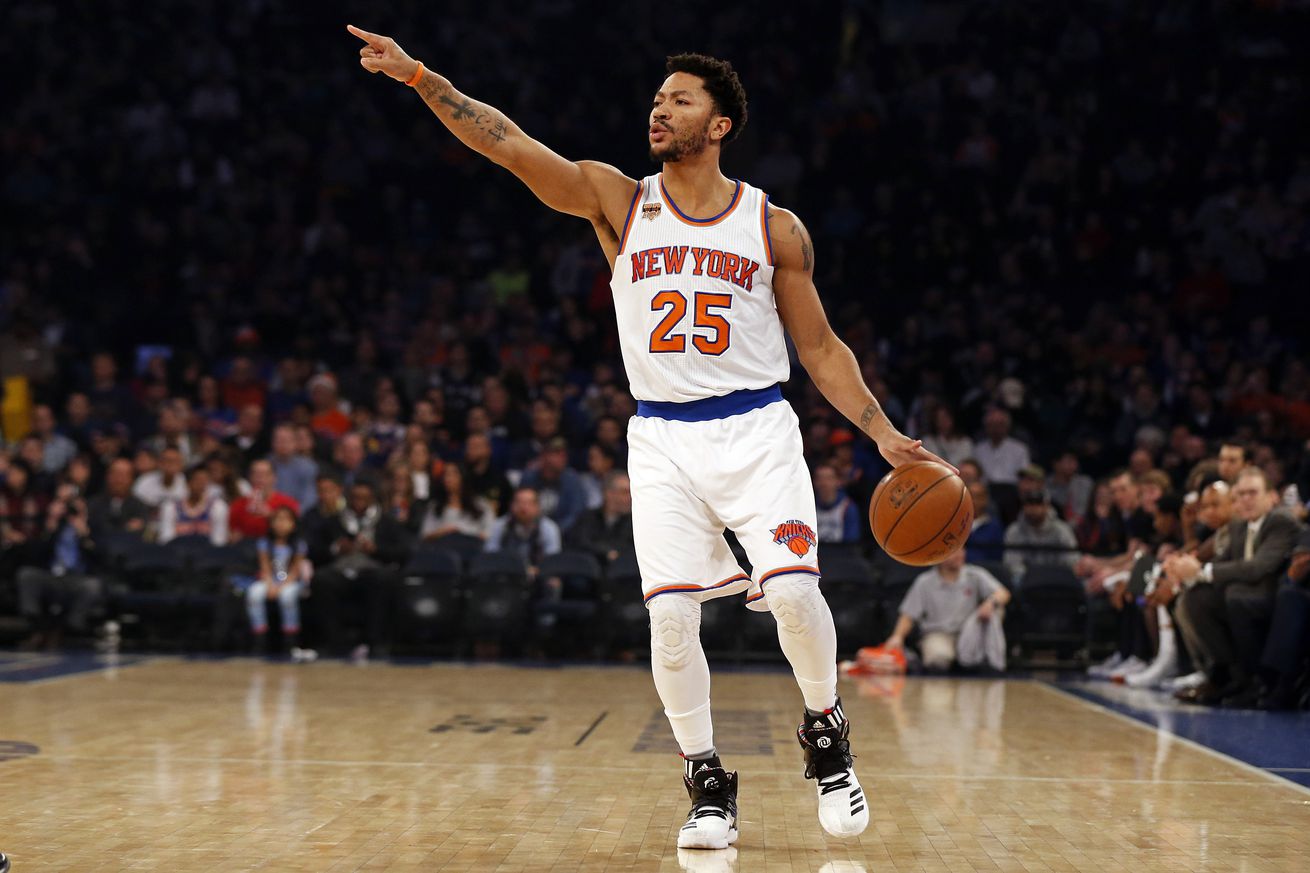 The Spurs have had their names connected with Derrick Rose multiple times now. San Antonio is reportedly taking an interest in both Chris Paul and Derrick Rose.

Question is, who would Spurs target in FA if they can clear space? CP3? Or Derrick Rose? They have strong interest in both.

Rose has claimed he would like to stay in New York next season. He also has claimed he wants to win. New York and winning don’t exactly go together nowadays. But is this real interest, or a smoke screen to throw teams off their rumored plans to move up in tonight’s draft?