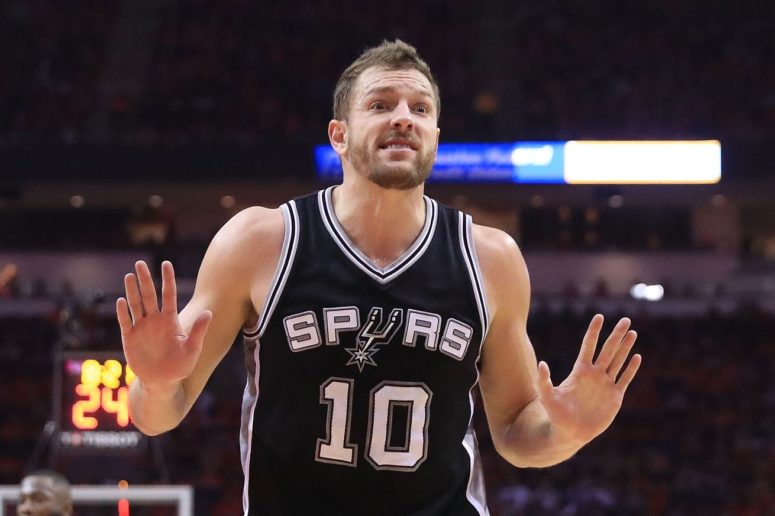 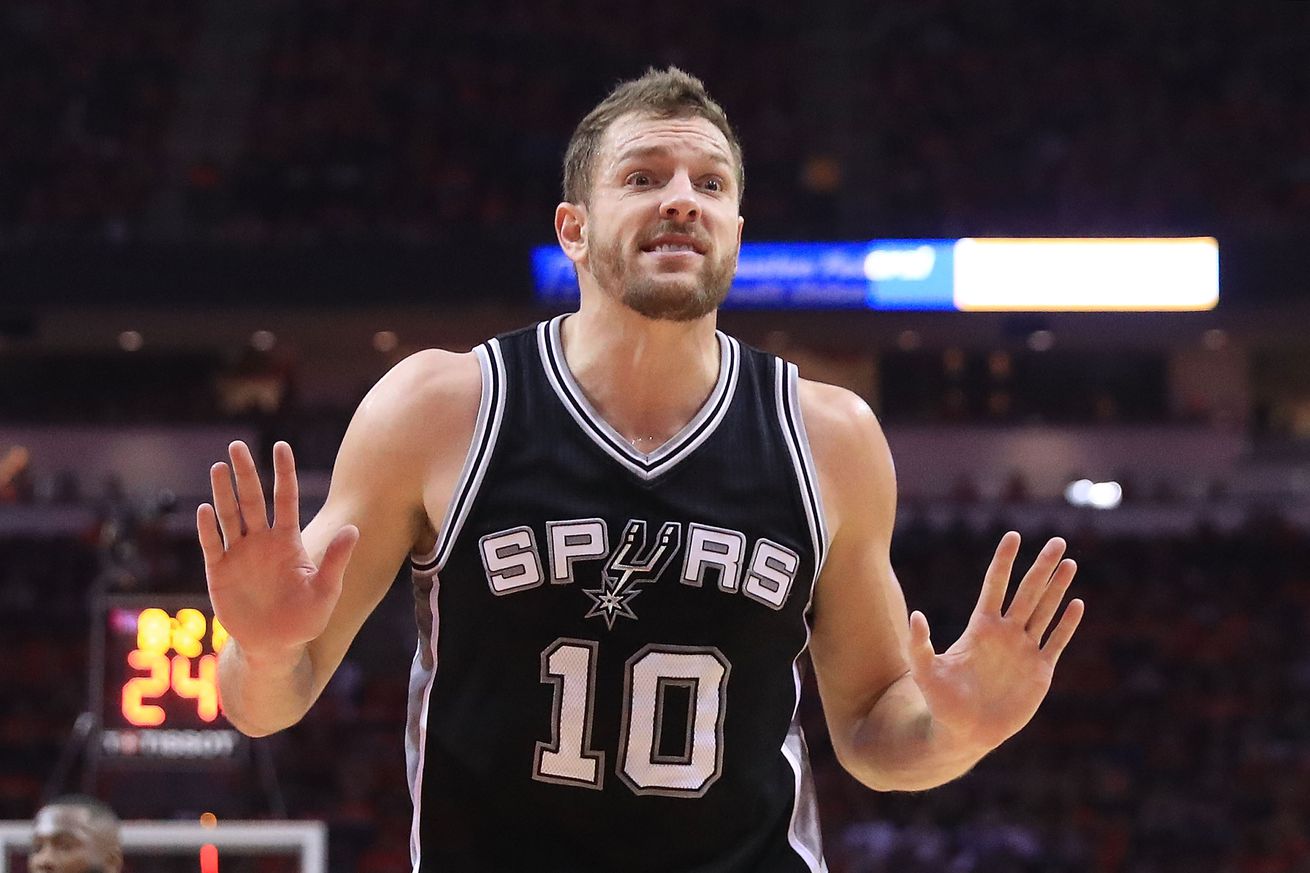 After news broke on Tuesday that Pau Gasol reportedly declined his player option and is working on a new deal with the San Antonio Spurs, it appears David Lee will also be providing the team with some financial relief.

According to Tom Osborn of the San Antonio Express-News:

Gasol declined his option to work on a longer deal with the club, but again according to Tom Osborn, David Lee might not be interested in re-signing:

Smart money, I would think, would be on walking.

Lee averaged 7.6 points and 5.3 rebounds in 79 games in 2016-17, but his solid season ended with a partially torn patella on his left knee in Game 3 of the Western Conference Finals. Lee managed to avoid surgery and was given a six-week timetable to recover and should be back in training by July.

We don’t know if he’ll be re-joining the Spurs.