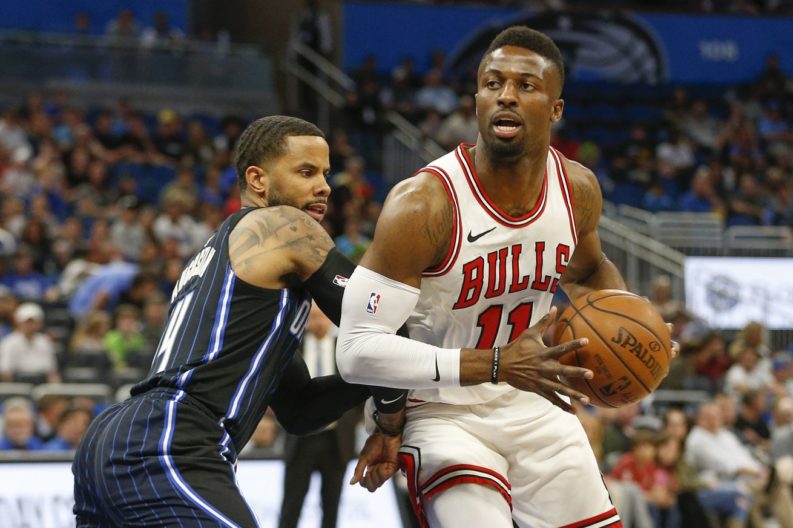 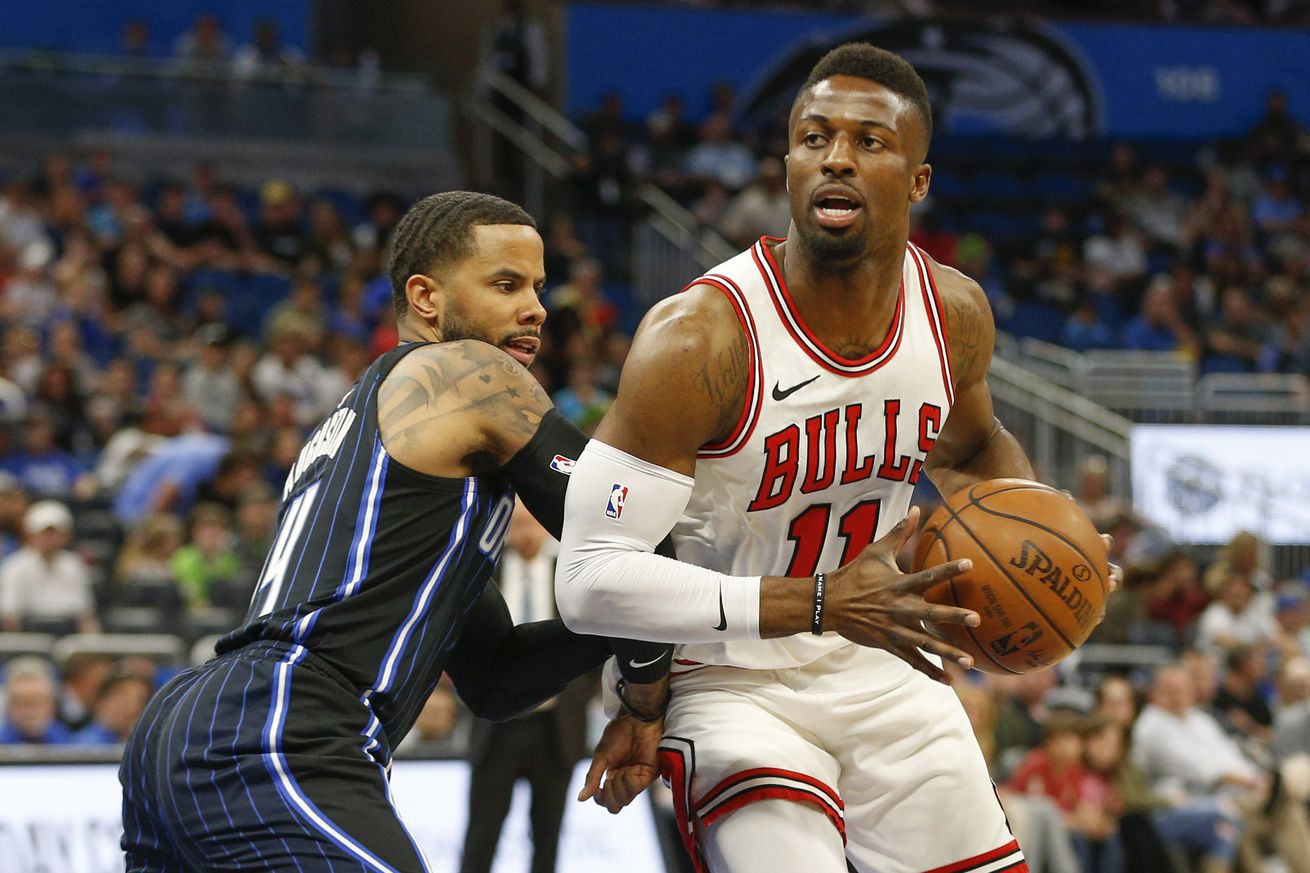 The Chicago Bulls recently rescinded their qualifying offer for shooting guard David Nwaba, and the Spurs have been listed one of several teams interested in the third-year player.

No surprise: several teams have reached out to @dnwaba0, whose qualifying offer was rescinded by Chicago Thursday, making him an unrestricted free agent. Spurs, Lakers among many, per source, with no frontrunner. Bulls still could re-sign him as well.

In 70 games last season with the Bulls, Nwaba averaged 7.9 points, 4.7 rebounds and shot 34.6% from beyond the arc. After going undrafted out of Cal Poly in 2016, he spent most of his rookie season in the G-League with the Los Angeles D-Fenders while also appearing in 20 games for the Lakers.

It’s hard to know how serious the Spurs really are about pursuing Nwaba. Even with the future of Manu Ginobili still up in the air, they already have an abundance guards on the roster in Dejounte Murray, Danny Green, Patty Mills, Marco Belinelli, Bryn Forbes, Derrick White, and Lonnie Walker. If Nwaba did somehow make it to the Spurs, it would likely be at the expense of Brandon Paul, whose contract does not become guaranteed until August 1.