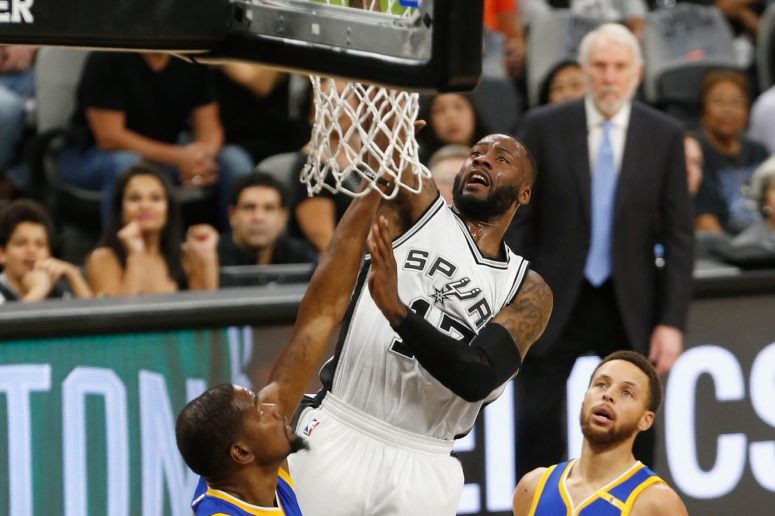 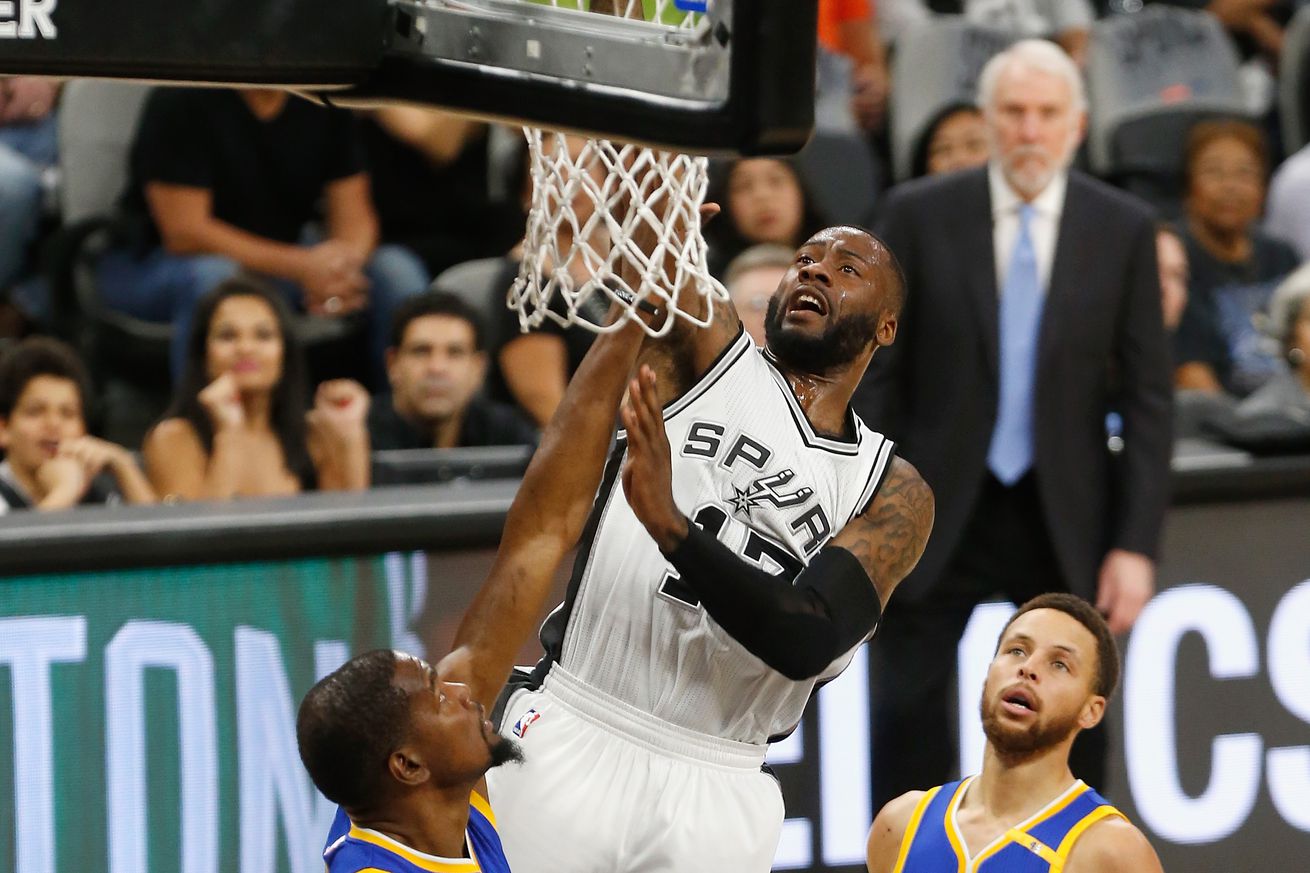 The Spurs are not prepared to let go of Juice

Restricted free agent Jonathon Simmons is already attracting interest from other teams, but according to Marc Atein the San Antonio Spurs want to keep him and have already planned an offer for the forward:

Paul Garcia of Project Spurs thinks this could end up being a 4-year, $36 million year contract offer:

Nine million a year might still not be enough to convince Simmons to stay, especially because he may get bigger offers from other teams that the Spurs will be forced to match in order to keep him.

Re-signing Simmons and keeping most of the roster together seems to be a priority for PATFO, and San Antonio might choose to chase a point guard like George Hill in the market if Patty Mills leaves. The finances will be a little strict if there really is a new deal on the table for Simmons, but the Spurs always find a way. It’s going to be fun to see what happens.