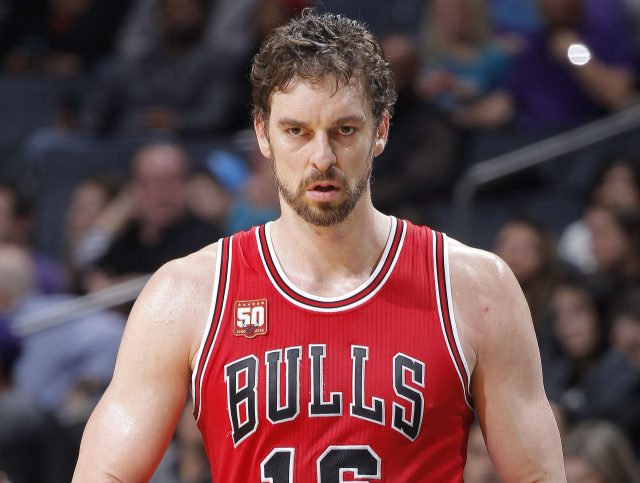 It appears as though Pau Gasol has a number of intriguing options as an unrestricted free agent.

The Toronto Raptors, San Antonio Spurs, Portland Trail Blazers, and Minnesota Timberwolves have all shown interest in the veteran big man, according to ESPN’s Marc Stein, with sources telling Stein that Gasol may wait until Kevin Durant has made a free agency decision before making one himself.

All four prospective teams have their selling points. The Raptors are coming off of the franchise’s first conference finals appearance and could appeal to Gasol as a cosmopolitan city. The Spurs, of course, can tout perennial contention and the league’s most respected organization. The Blazers and Timberwolves, especially, are two of the most exciting, up-and-coming teams out West.

Age has certainly slowed the 35-year-old 15-year veteran on the defensive end, but Gasol remains a capable and dependable force on the offensive end and on the glass.