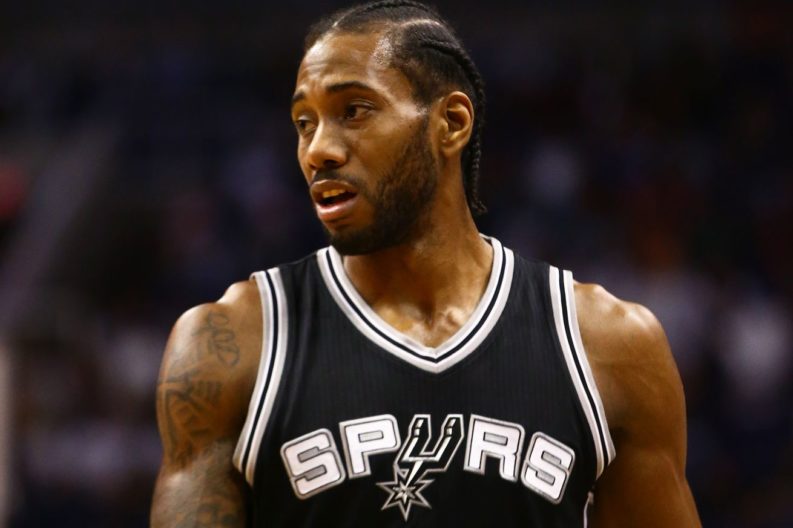 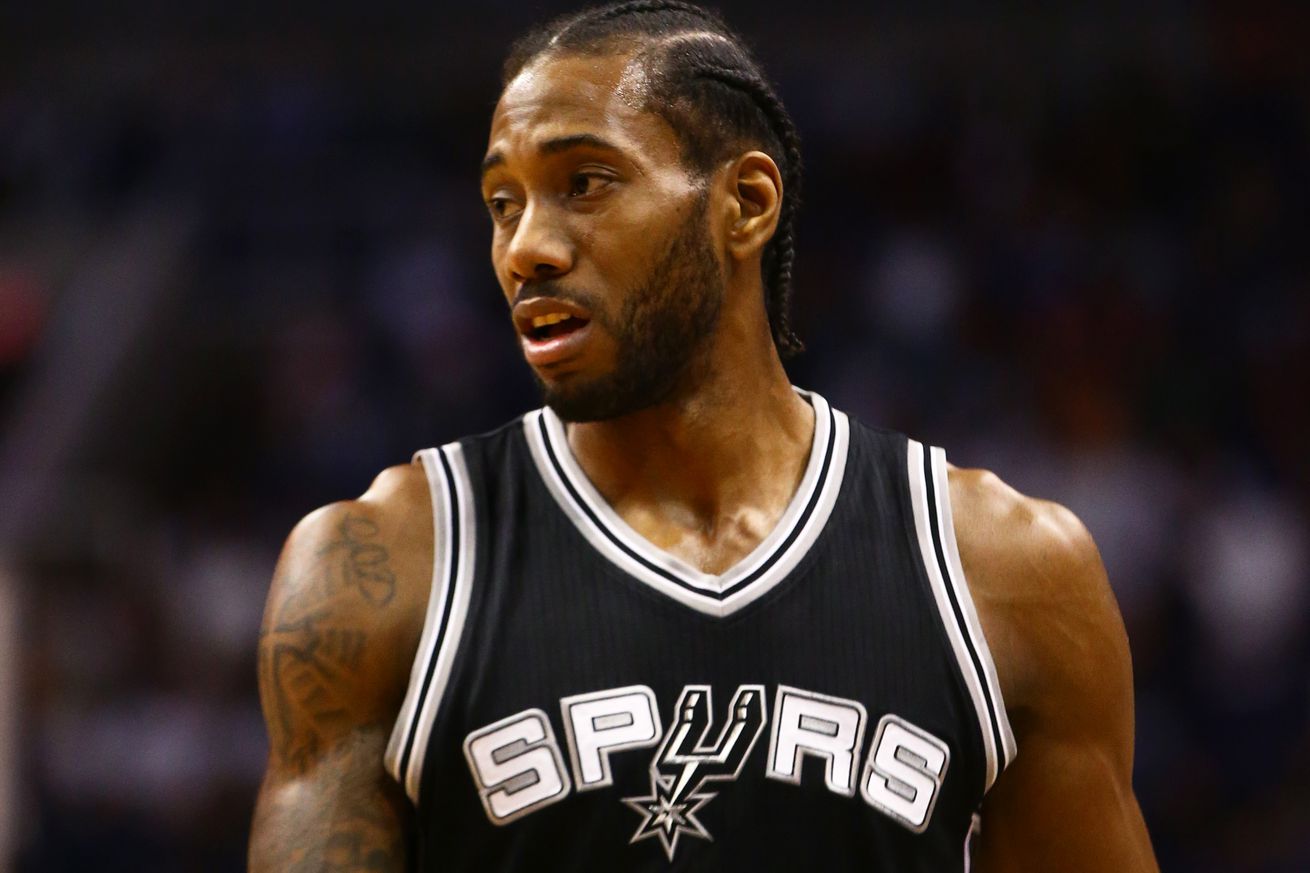 The Spurs have reportedly eliminated a couple of time zones from the Kawhi sweepstakes.

The San Antonio Spurs have had a busy week, as the Kawhi Leonard saga marches on through the offseason.

Last Tuesday, Gregg Popovich played a round of Where In The World Is Kawhi Leonard?. After an allegedly planned meeting between coach and star player in the Big Apple, Pop and The Klaw finally sat down together in San Diego, California. Although details of the meeting were not released (save for a tweet from Jabari Young that it was “good”), there was still indication through league sources that Leonard sought a trade to the Los Angeles Lakers who came knocking only to have the door shut on them, as reported by Ramona Shelburne.

In the same taciturn manner, Thursday night’s NBA Draft came and went without Leonard being moved despite rumblings that the Los Angeles Clippers were willing to trade Tobias Harris and the 12th and 13th picks.

In the latest development, Sam Amick reported that “the Spurs are determined to either fix the situation or trade Leonard to an Eastern Conference team,” through his piece in USA Today. “The Spurs have told teams to put forth offers without any indication of what might come next.”

If true, this would throw a wrench in the plans of some Western Conference front offices (Editor’s note: hi, Lakers) hoping to pair Leonard with a LeBron James or Paul George in order to assemble the next superteam.

Provided the Spurs would only deal with teams in the East, there are still options worth mulling over. The Boston Celtics and Philadelphia 76ers have both expressed interest in trading for the 2014 Finals MVP, and both teams could send back packages based around young talent and assets. If James opts to stay in ‘The Land’, might the Cavs become additional players in the Kawhi Leonard sweepstakes?

The goal for PATFO appears to still be to retain their reportedly disgruntled star. Both R. C. Buford and David Robinson have reiterated the team’s hope that the two-time Kia Defensive Player of the Year will return to the Spurs a happy and ready to make the best of the upcoming season. With Leonard still on contract for another season, it’s anyone’s guess how long the saga may go on for, as well as where he may end up.