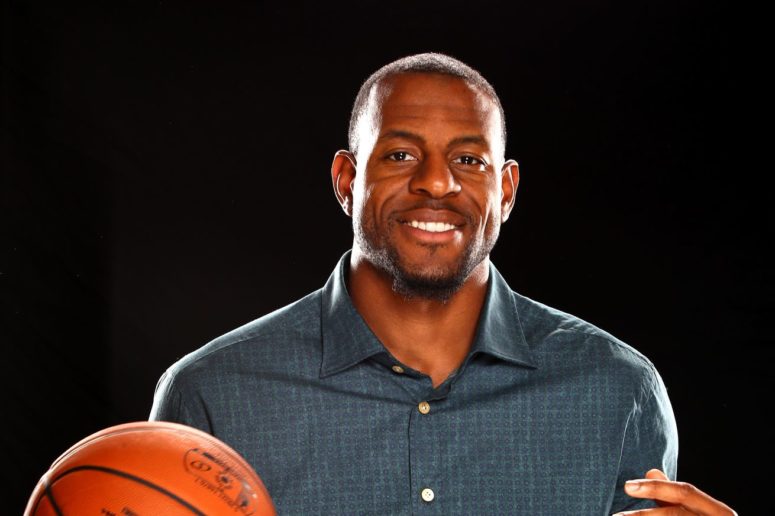 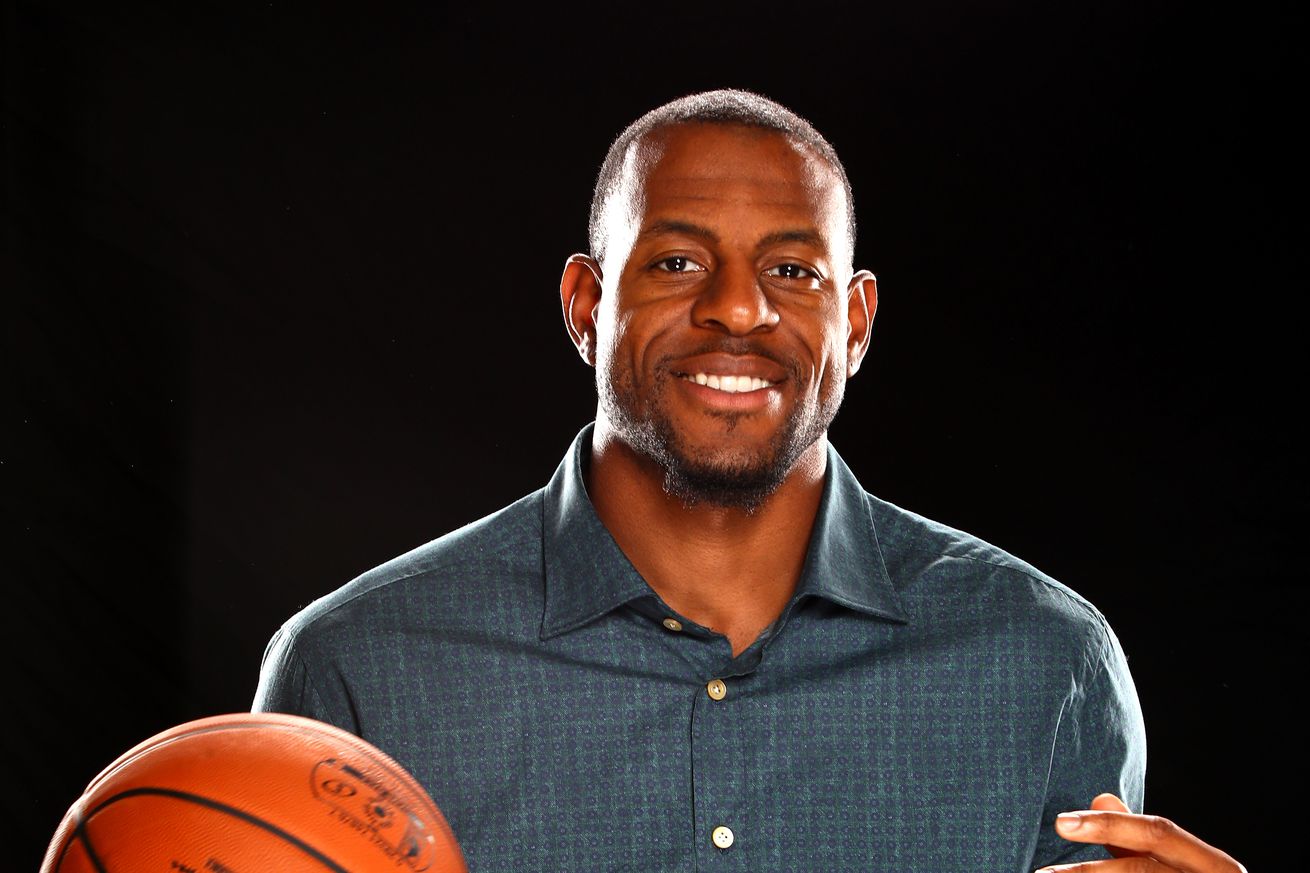 San Antonio may get the first crack at signing Andre Igoudala

The San Antonio Spurs are reported to be taking a group to Los Angeles to recruit Andre Igoudala to join the Spurs as soon as free agency begins, one minute after midnight EDT. Igoudala is fresh off winning his second NBA championship with the Golden State Warriors, and has played a pivotal role for them the past couple of years as they’ve torn through the Western Conference. Igoudala was also the 2015 NBA Finals MVP.

Igoudala averaged 7.6 PPG 4 RPG and 3.4 APG coming off of the bench as the Warriors sixth man this past season. The Spurs would have to make a sizable offer to try to lure Igoudala away from Golden State. It’s expected that certain teams are prepared to offer near $20 million dollars annually.