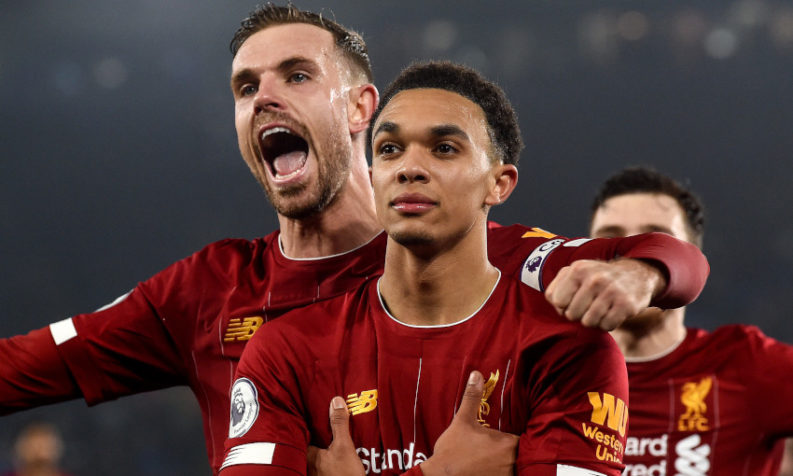 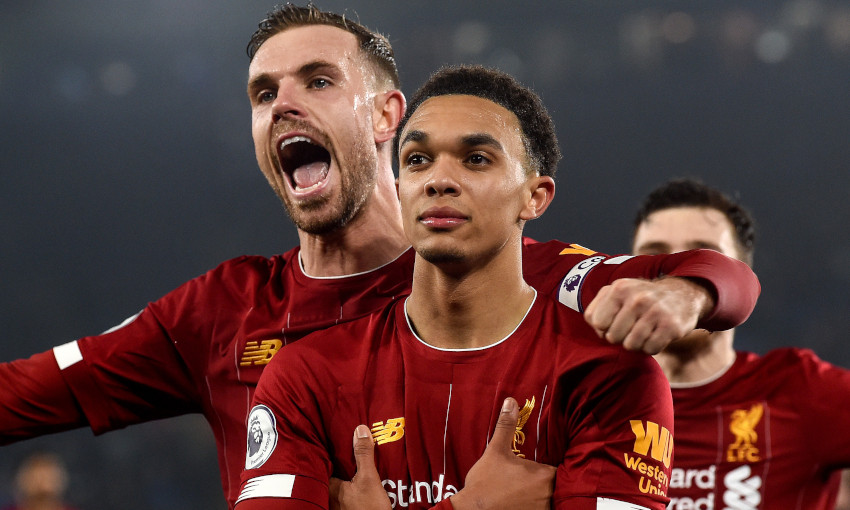 Liverpool lived up to their new title of world champions when they swept aside Leicester City with a 4-0 result at King Power Stadium on Boxing Day.

On their first Premier League outing since returning from the FIFA Club World Cup in Qatar, the Reds strengthened their bid for the title by defeating Brendan Rodgers’ Foxes.

Roberto Firmino broke the deadlock in the first half and Liverpool’s dominance was reflected on the scoreboard after the interval as James Milner, Firmino and Trent Alexander-Arnold took turns to strike during a seven-minute blitz.

Relive a statement display by Jürgen Klopp’s men in the latest chapter of our Replayed series on YouTube, which looks back on each 2019-20 league match on weekdays.