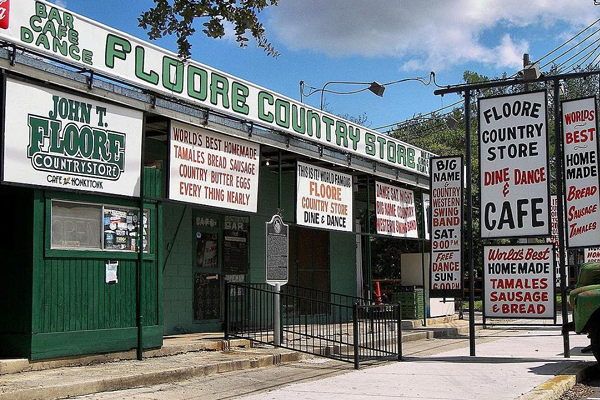 “Mortgage, rent, utilities — those recurring expenses didn’t stop just because of a pandemic,” Blayne Tucker, who owns The Mix and serves as attorney for Floore’s Country Store, said in a piece that aired Wednesday. “Our revenue spigot was cut off, but all those daily and monthly expenses have continued to accrue.”

Tucker was a key lobbying voice for the Save Our Stages Act, which also amassed support from musical luminaries including Willie Nelson, Alice Cooper and Billie Eilish.

The relief package will allow music venues closed by the pandemic to apply for  grants worth of up to 45% of their 2019 gross revenue. Multi-state chains and publicly traded companies are prohibited from accessing the funds.

Tucker told CNBC it would likely be March before clubs and theaters are able to tap into the money, which he said is needed to stave off closures that would hurt local economies.

“You know, it’s not just a place to go out and drink beer and have fun,” he said. “While it is that too, it’s a huge economic driver in every city or society around the country.”