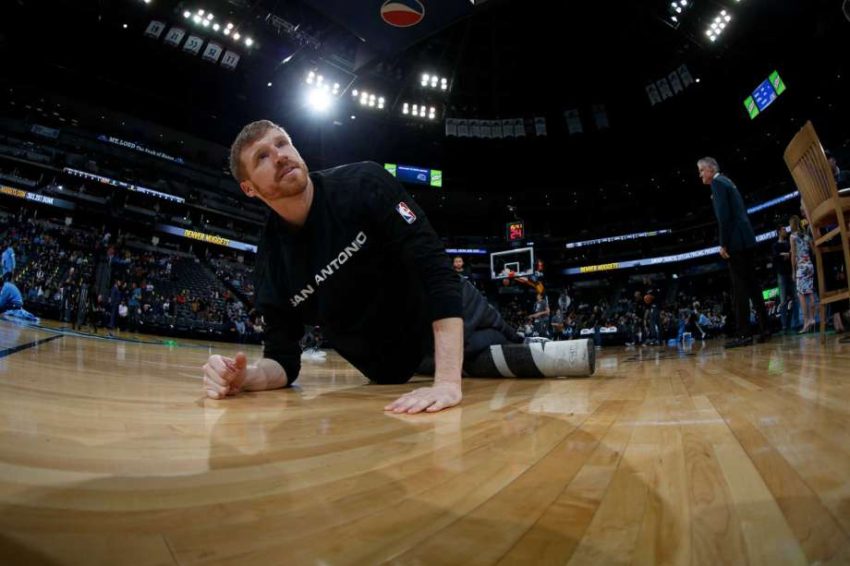 Even before the sun had set on June 21, 2006, Matt Bonner knew it would be a day he would never forget.

For better or worse.

That was the day Bonner was traded from Toronto, where he had played his first two NBA seasons and a place he was just naïve enough to believe he might stay for his entire career.

“I was shocked,” Bonner said. “I’m a tremendously loyal guy. I thought I would be with the Raptors forever.

“Then I found out where I was being traded to.”

Things have worked out for Bonner in the decade since the Spurs dealt Rasho Nesterovic to get him.

He won two titles in San Antonio, discovering a niche on the floor and an unlikely home in South Texas, and he eventually built the kind of tenure role players seldom do.

Bonner’s one request, now that his Spurs career appears over: Don’t cry for him.

“There’s no hard feelings,” Bonner said from his native New Hampshire, where he is working at his annual basketball camp and with his charitable foundation. “I’m beyond appreciative of everything the Spurs, the city and the fans have done for me.”

Still, the 36-year-old sharpshooting forward acknowledges what is obvious: The Spurs have 14 players signed to guaranteed contracts, with space for one more. And his phone has not been ringing.

Though “nothing is ever 100 percent,” Bonner concedes his Spurs days are likely finished. He appeared in only 30 games last season, and none in the playoffs.

“It’s mid-August, and I haven’t been signed,” he said. “The writing is on the wall.”

Bonner doesn’t want to retire. He also realizes most players don’t get to make that choice on their own……Read More