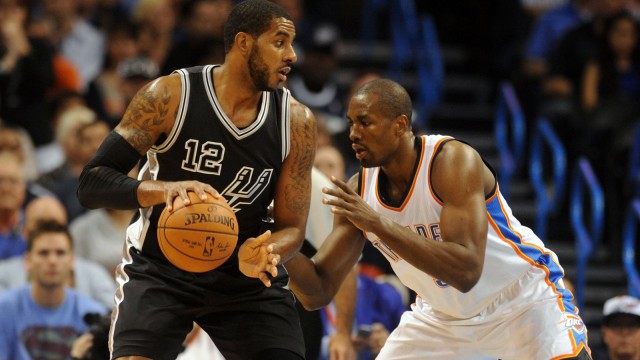 Change isn’t easy. The concept of change is something that I’ve tried (unsuccessfully) to accept. It’s an inevitable part of life — as constant as life and death and taxes itself — but it doesn’t make rationalizing difference any easier. For what it’s worth, I lived in San Antonio for my entire childhood, went to the same schools and supported the same basketball team with the same head coach with the same core players that won the same amount of basketball games – a lot. Even in sports, changes in my life have been few and far in between………..Read More

Source: Rehash: The Spurs are dealing with CHANGE – Pounding The Rock