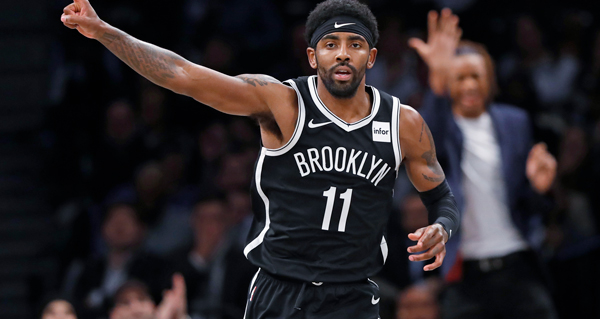 Kyrie Irving has yet to explain his ongoing absence from the Brooklyn Nets for personal reasons.

Sean Marks indicated that they have yet to finalize a date for when he will return to the team.

“Kyrie will have the opportunity to address his absence when he is ready to do so,” Marks said in the statement.

Irving was on volunteer organizing event Zoom call for Tahanie Aboushi’s campaign for district attorney for Manhattan on Tuesday shortly before the Brooklyn Nets tipped off against the Denver Nuggets.

“There are dozens of reporters calling everybody they can think of, trying to get to the bottom of this,” wrote Joe Vardon of Irving’s leave. “It appears few people inside the NBA know what’s going on with Irving, and the few who probably do (like, Nets officials) aren’t saying. There is real concern throughout the league from people who know him.”

Vardon asked Steve Nash if he was sure, or at least confident, that Irving would return this season.

“Uhh, sure,” replied Nash. “Like I said, right now I got to focus on coaching this team and getting the best out of them. I can’t make any predictions or prognostications about things outside of this building.”