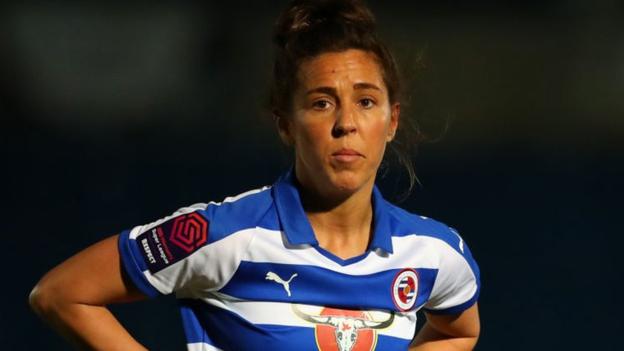 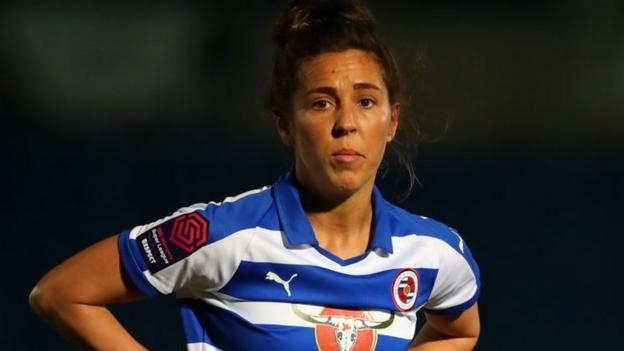 Reading have become the first club in the Women’s Super League to place their players on the government’s furlough scheme.

The club will pay the remaining 20% of players’ salaries and the squad were informed last week.

The men’s under-23s players have also been furloughed, along with a large number of the club’s non-playing staff.

No WSL fixtures have been played since 23 February because of the spread of the coronavirus pandemic.

Men’s first team players from several clubs in the Championship have agreed to defer a percentage of their wages, but Reading are yet to reach an agreement.

Concerns were raised this month by world players’ union Fifpro about women’s football, which they said faced “concrete risks”.

The report detailed concerns over stalling investment, as well as issues over player contracts – the average agreement lasts just 12 months.

Several clubs in the Women’s Championship have already furloughed players, while non-playing staff at some WSL clubs have also been placed on the scheme or taken wage cuts.

Chelsea, who are currently second in the WSL table, were given assurances by the club’s board in a statement on Saturday that vowed to “continue our current level of financial and other support to our professional women players and also to our women’s academy programmes”.

Some of the WSL’s highest earners are part of the England women’s squad, who announced this month they have donated to an initiative set up by Premier League players to support the NHS and other frontline staff.

Reading are fifth in the WSL table, with 21 points from 14 games.