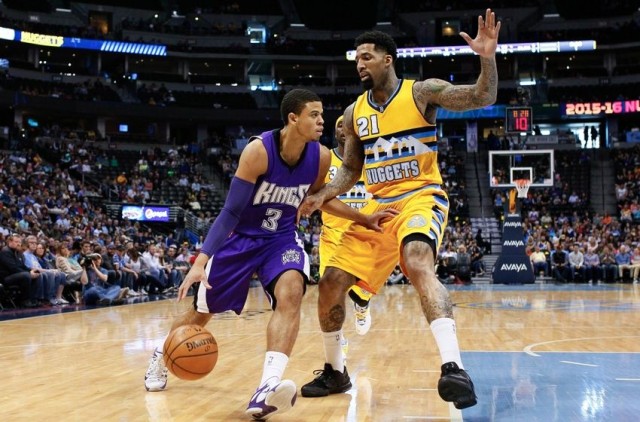 Ray McCallum is a solid backup point guard with potential, but ESPN seems to disagree. ESPN.com released a top 400 list of NBA players. The list features the top 400 players in the league in order. Ray McCallum ranks No. 255 on the list. McCallum is coming off the second season in his NBA career. McCallum……Read More

Source: Ray McCallum is Better Than His Ranking Suggests