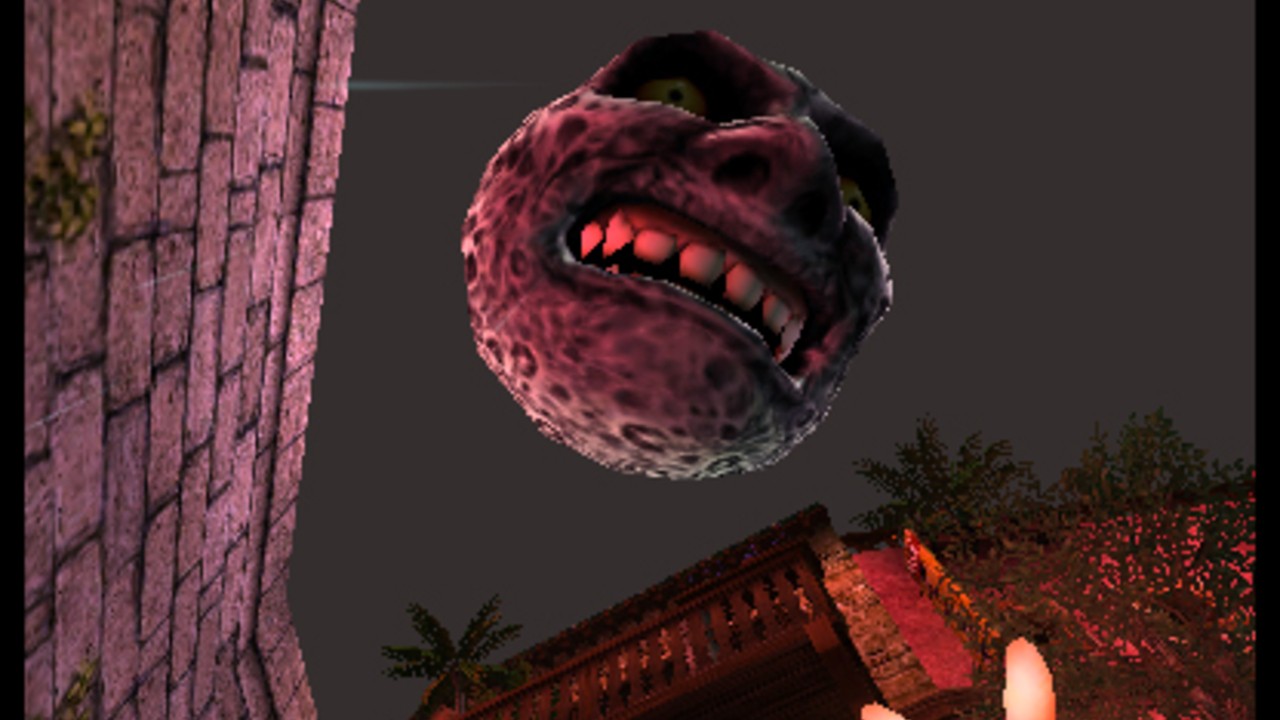 For anyone who wasn’t tuned in to Awesome Games Done Quick last week – the charity marathon where people try to speedrun a variety of games as fast as possible – you may want to watch this video to witness ClaireLynnD‘s incredible wizardry to complete The Legend of Zelda: Majora’s Mask in just under 27 minutes.

Up until the end, the speedrun is relatively normal: Lynn plays the game in Japanese, which reduces the time it takes to “read” the text, but otherwise she does play the first dungeon relatively straight. About 12 minutes into the run, Lynn takes Deku Scrub Link outside, and starts cutting a bunch of grass, with commentator Riley promising that it’ll make sense later.

25 minutes in, Lynn begins cutting grass again, and Riley starts explaining that it’s all about controlling what’s in the memory of the game, in order to make the game do exactly what the speedrunner wants. Then, it’s on to something they call the “Moon Dance”: a precise set of actions, performed within the Observatory, that further manipulates the memory of the game. The Moon Dance looks a lot like dropping bombs and walking around in circles, but it’s all purposeful – it’s code that Riley, the commentator, wrote to trick the game into triggering the end sequence.

While Riley is describing what’s on screen, Lynn finishes the Moon Dance, stating “that’s time, by the way”. What a cool way to end a speedrun.

Did you tune in to AGDQ this year? What was your favourite speedrun? Come chat to us in the comments!