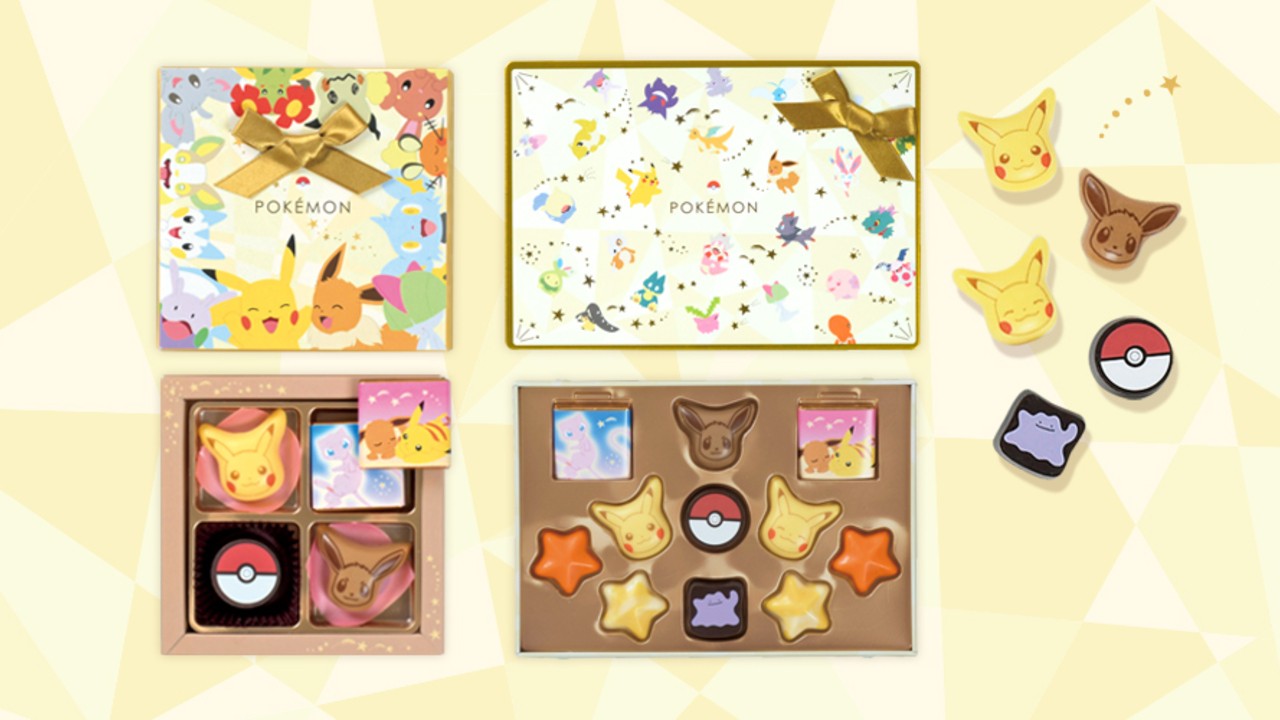 You’re mostly right. Today, generally both men and woman give chocolates on white day, while valentines gifts are exclusively woman, and generally only woman in a serious relationship. The focus is traditional romance though, so you wouldn’t give something like this.

This is for white day, and more specifically it’s for “obligation chocolate”. This is a gift you give in a completely unromantic capacity (I think it started as just men giving it to the woman in their family something, but I might be remembering that wrong). At some point high school girls picked up on this being a really great way to passive aggressively tell someone to stop hitting on you. which in a culture where politeness is the only morality is kinda important. Simply rebuking advances is seen as rude. So white day is the bigger holiday, and generally both sexes give gifts.

Also just in general, there is a HUGE push by youth in Japan to do away with all gender based traditions. There is a pretty big thing going on right now with petitions to have a food line called “mother’s kitchen” change it’s name, for example. Demands all over the place for school to change dress codes to unisex (and most have at least coincided in letting girls ware pants, no so much on boys wearing skirts). But the older generations are, to put it mildly, sexist as f … so a lot of this just ends up hitting a brick wall.