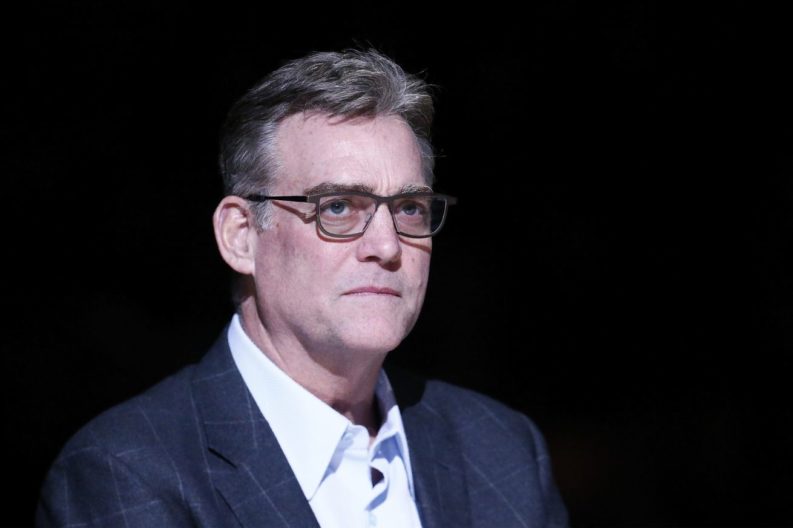 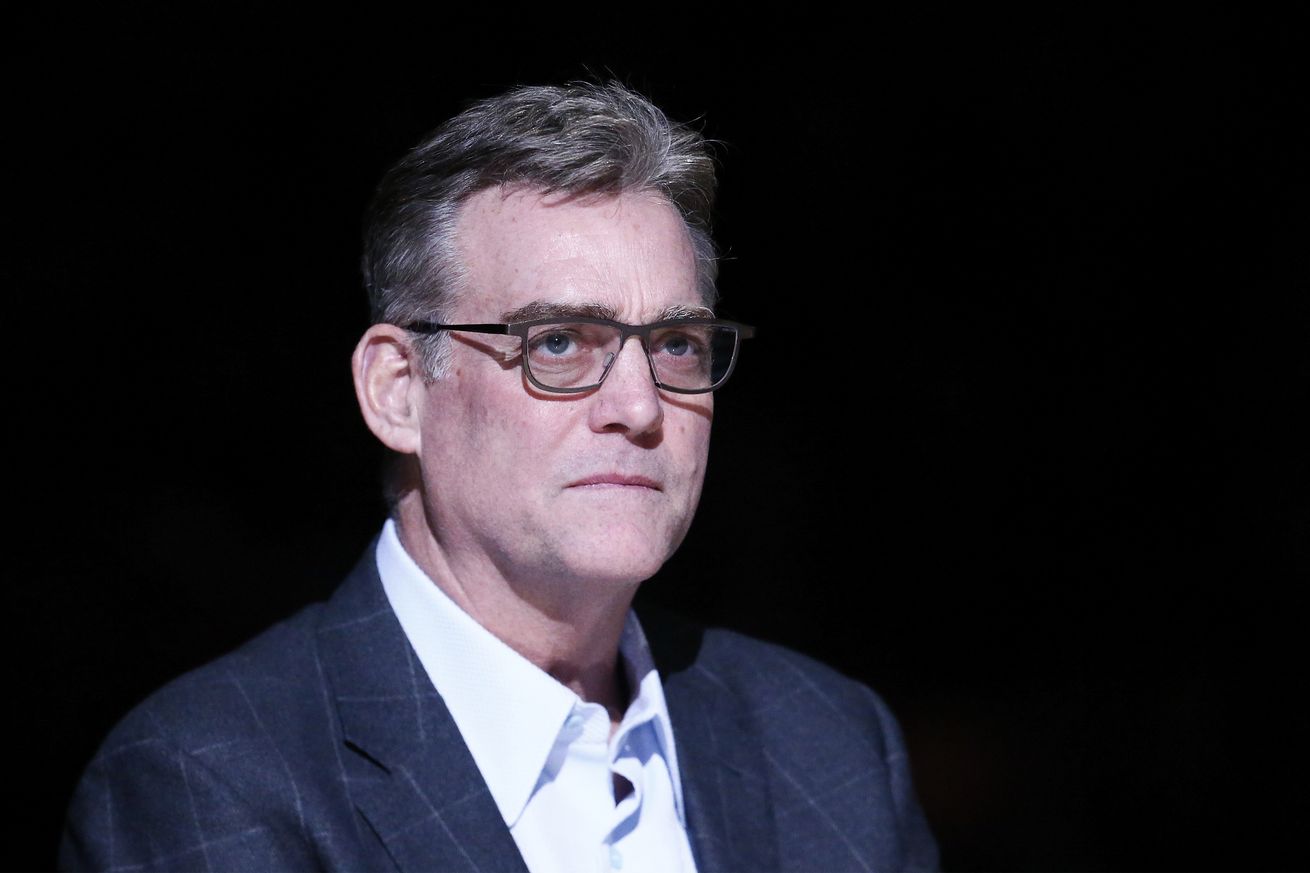 There’s still hope that basketball will return before next season.

Spurs S&E CEO R.C. Buford did a conference call with the local media after a league call on Thursday afternoon, and perhaps the most note-worthy thing he said was that the NBA has every intention of returning to play.

RC Buford said he just got off a league call…said that every intention is to return to play.

That’s good news for sports fans, although there is still much more to it than just starting up again. The league will need to consider venues, whether or not to include fans, dealing with different situations in different states — and that doesn’t even begin to address the needs of the players, such as practice and how long teams will need to get back into shape.

(The latest possibility being floated around is all the teams playing in a controlled environment at Disney World, which has enough lodging to house every team and multiple basketball venues, including two that are TV-friendly.)

R.C. said that “everybody’s dying to get in and dribble a ball.” Said they’ve got to be really mindful for how they bring back players after such a long hiatus.

Buford also touched on how the Spurs themselves are doing and how they are staying together while being apart.

R.C. Buford said the players have been doing virtual workouts. Jokingly said getting Pop on a virtual call was difficult.

R.C. Buford said the team is doing virtual meetings, workouts and even rehab sessions with all the players.

R.C. Buford said “this is something that has a tendency to bring people together. I don’t know that we could’ve asked for a group that has stayed committed to each other like this group has.”

It will be interesting to see if the NBA season does in fact resume at some point, and if it does when and how it will be handled. There’s also other questions to answer such as if they will just pick up where they left off, shorten the regular season, if it will impact the starting date of next season, the draft, and so on.

If nothing else, at least for now there’s some hope that the season will return, which is the best news sports fans have heard in the last 7 weeks.