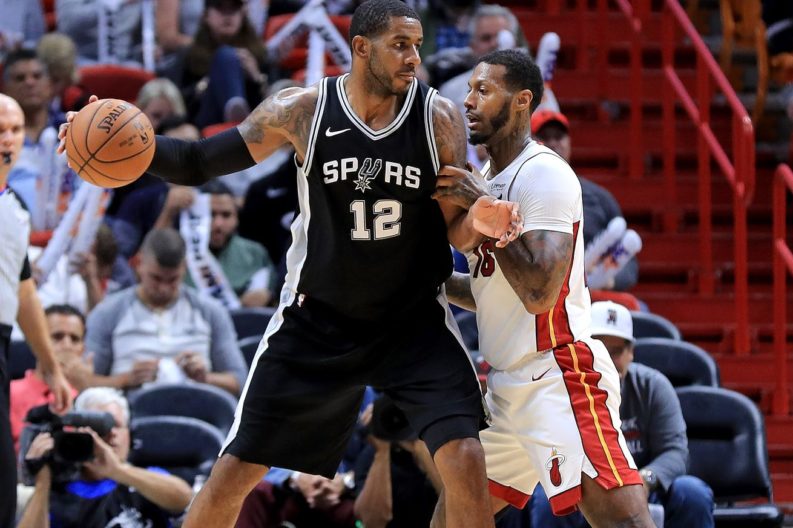 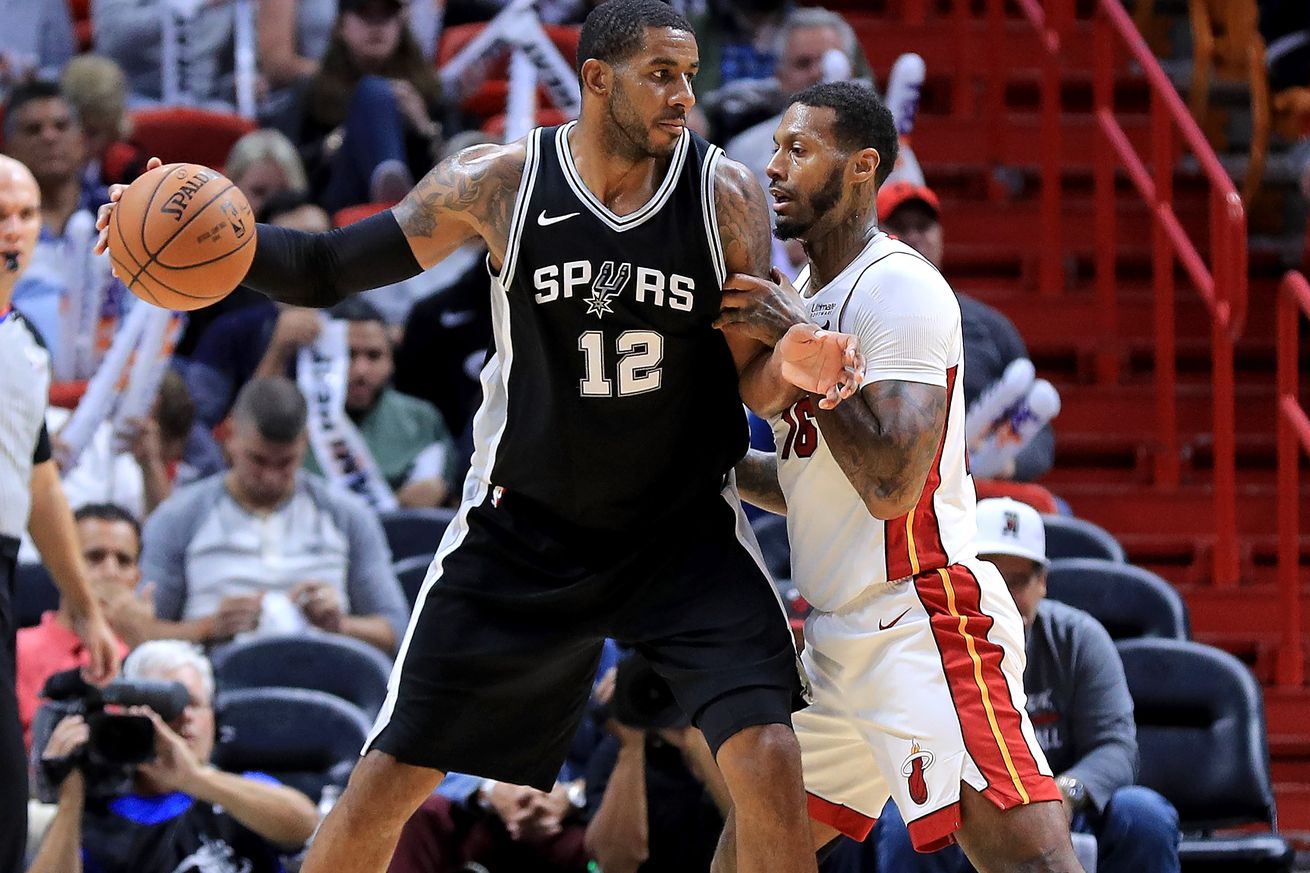 The (pre)season kicks off today!

Preseason is it’s own beast. Each team’s got up to twenty men in training camp vying for a roster spot while the r key players make limited appearances, if any, in hopes of avoiding unnecessary injury before the season opening tip off.

Though you may not know all the names of the players, the added lack of televised action in the past has made it frustrating. For many preseason games I’ve sat in my truck for the entirety of the game listening to Bill Schoening’s 1200 WOAI call. Don’t get me wrong, Bill is amazing and puts the listener close to the action. Personally, I like to be in the action.

Well, check your cable provider, y’all, it’s about to go down.

Not much insight to report about player interaction or the progress of the new players, so let’s start with what we know.

Here’s the depth chart for the Spurs:

It’ll be interesting today to see how Gregg Popovich plays his crew. Will the guaranteed contracts see much time, if at all?

One thing to watch for sure is the coaching. Pop and Erik Spoelstra are the two most senior head coaches in an ever-changing NBA landscape, and for good reason — each has led teams to NBA titles in the last decade. In two consecutive years against one another other.

So there is a lot of mutual respect and not a lot of aces up the sleeve. These man have faced off in many incarnations of their careers. Now they must face off without their title running Big 3s.

Game prediction: I’m going to round it up to Spurs by 5 (don’t see a 1⁄2 point shot in the works)