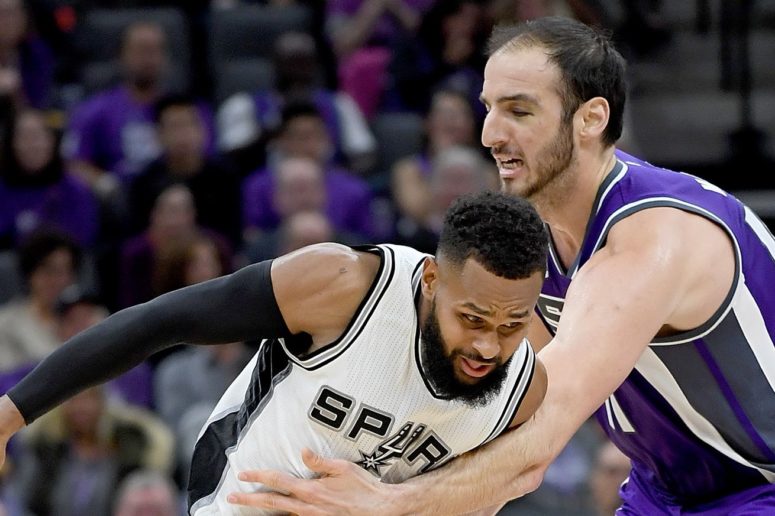 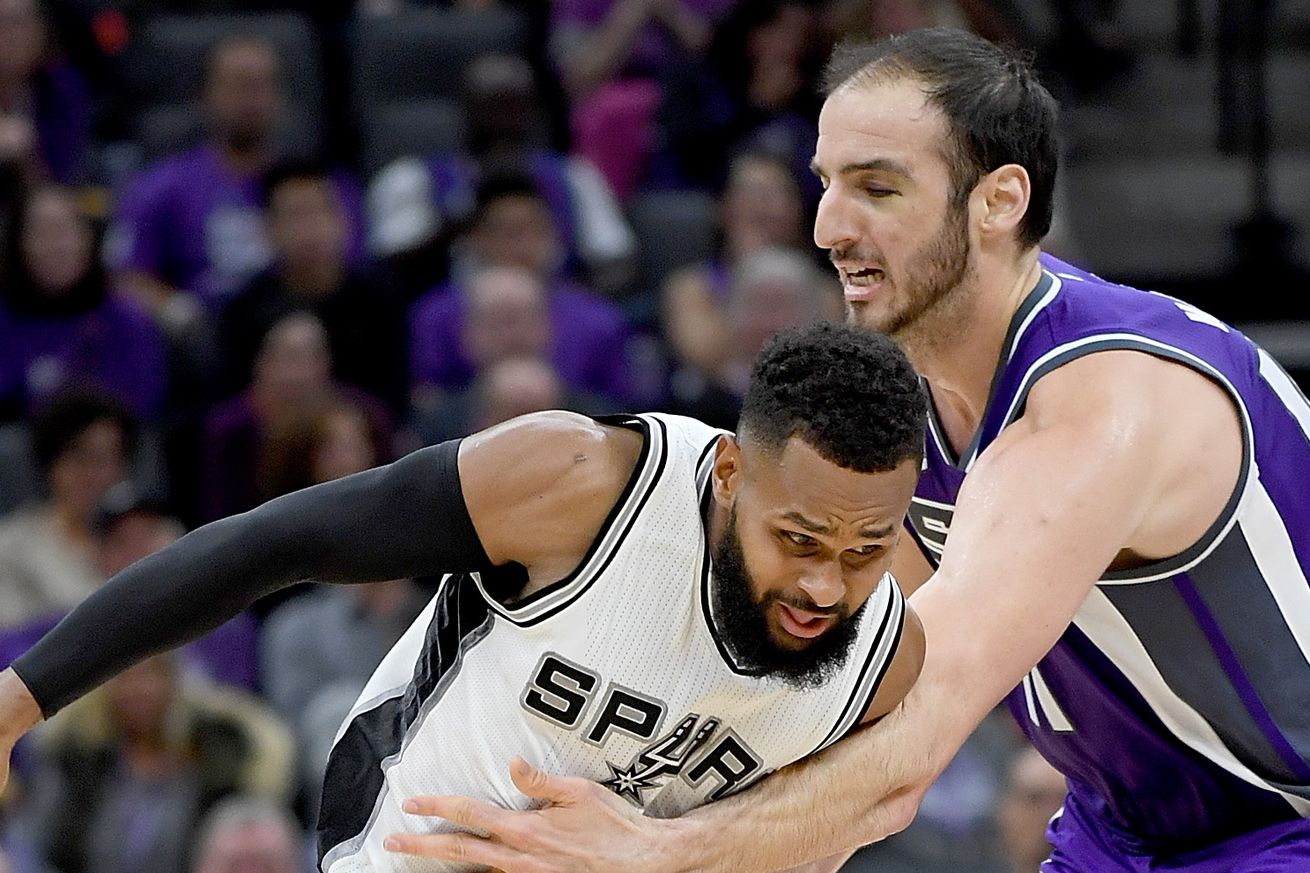 The Spurs’ preseason gets underway in the first of two meetings this week between these teams.

We won’t see Kawhi Leonard suiting up before the regular-season opener on October 18th, but it’s always fun when Manu Ginobili suits up against fellow 40-year-old Carter. Tonight’s game should also offer a glimpse into the four future regular season match-ups to come, as the Kings put the DeMarcus Cousins era firmly in their rear-view mirror.

Rudy Gay gets no honeymoon period before returning to face the team he spent the past four season leading. Expect some jeers from the hometown fans. As it stands, Gay has more to prove to himself than he does to his former team’s fans.

There were rumors brewing that Hill was in talks to return to the Alamo City. Whether or not they held water remains to be aired. Either way, Hill always puts his best foot forward when playing in front of the coach who called him his “favorite player”. Expect any talk that Hill was “too old” or “not worth the money” to be disproved as he leads the revamped Kings against one of the most consistent teams in the NBA.

Although it has not been confirmed that Dejounte Murray will start in place of Parker, it should be noted he played with the Black squad at Saturday’s open scrimmage. The line-up featured the Seattle native with Green, Aldridge, Gasol, and Anderson (in place of Leonard). Filling the shoes of Tony Parker is an immense undertaking, a task that Murray has shown to be up. If his talent can match his ambition, the Spurs are in for an exciting season.