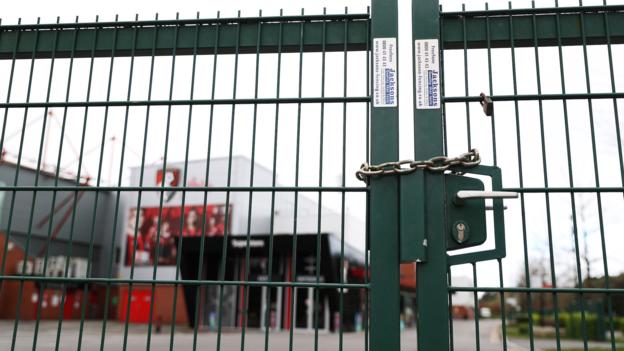 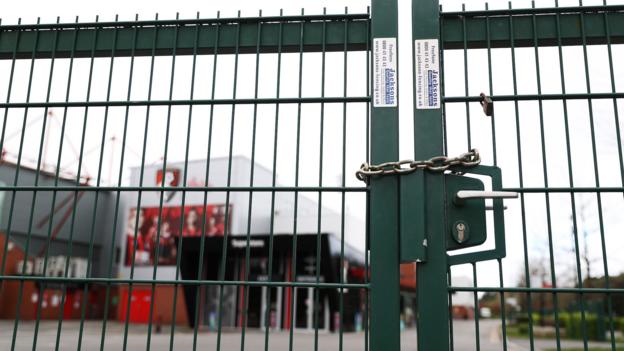 The Premier League should not be criticised for discussing how the season should be concluded, says former England striker Ian Wright.

Top-flight clubs held a meeting on Friday at which finishing the season in a 40-day window was one of the scenarios discussed.

The Premier League has been criticised for holding the meeting, but Wright said people were wrong to “have a go”.

“It seems like football is the punching bag,” he told BBC Radio 5 Live.

The Premier League has been suspended since 13 March because of coronavirus.

Earlier this month, it said play would only resume when “it is safe and appropriate to do so”. The number of coronavirus-related deaths in the UK has since risen to more than 15,000.

“Lives come before anything, and the Premier League have always said, and they continue to say, [football will resume] when it’s safe to do so,” said Wright.

“When you hear people having a go at football because the Premier League are having meetings… they have to have meetings because at some stage things have to start again.

“Just because football is a game… it’s still a business, just like other businesses are making plans to try and get themselves going again.”

Sixteen of the 20 Premier League teams have nine games to play this season, with four having 10 left.

Culture Secretary Oliver Dowden spoke to Premier League bosses this week and signalled the government was content for them to start contingency planning.

But nothing will be taken forward without the green light from the government, in accordance with medical advice.