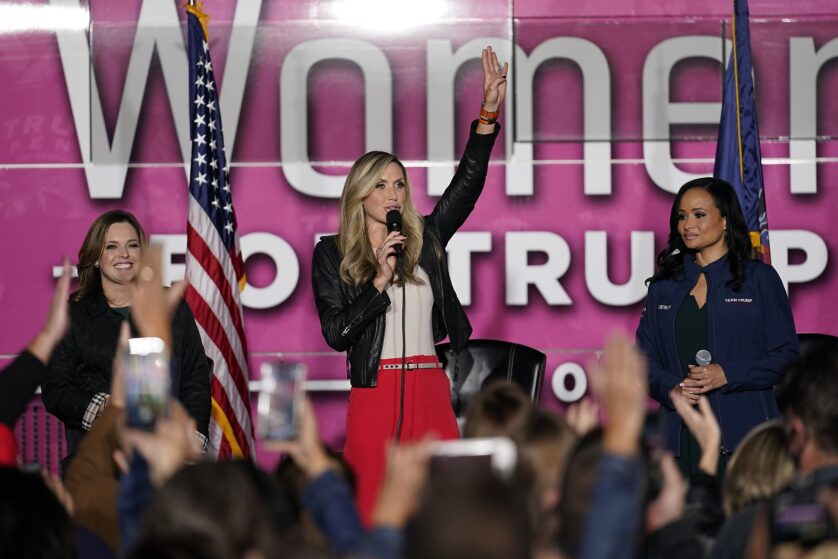 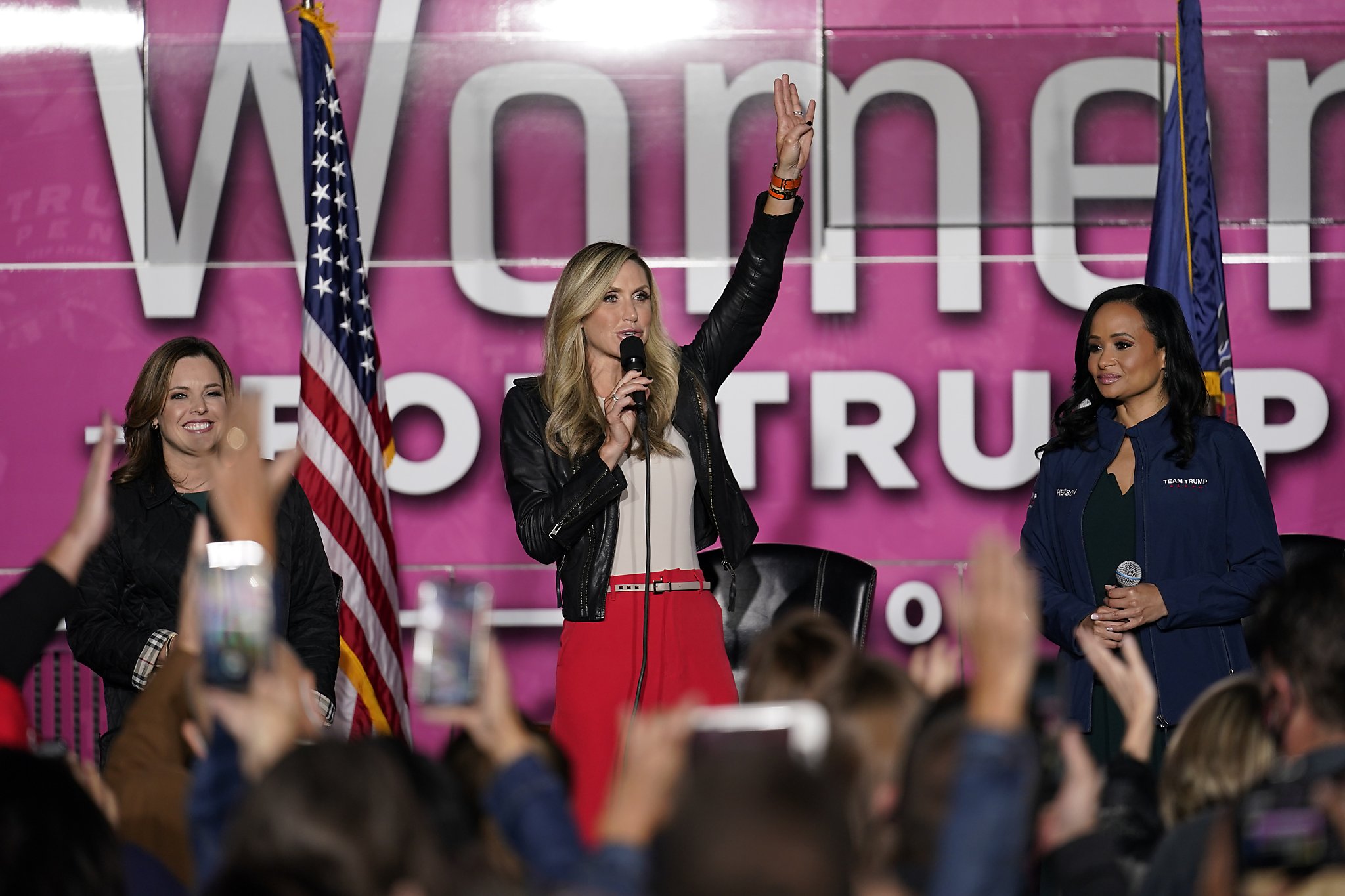 Activists and supporters of President Donald Trump are crossing the country in a bus destined for Washington, D.C.

After visiting the border wall in New Mexico, the “March for Trump” bus tour was scheduled to hold a rally Thursday morning at Alamo Plaza. A Texas snowstorm had other ideas.

The group was forced to spend Wednesday night in Fort Stockton after getting stuck in the storm. The National Weather Service’s winter storm warning for West Texas noted that portions of Interstate 10 were impassable with 4 to 7 inches of snow in the forecast.

READ ALSO: ‘Salute’: How the basketball world reacted to Becky Hammon making history with the Spurs

Amy Kremer, co-founder of the group Women for Trump, asked for prayers Wednesday as members of the group were still stuck on the highway. Kremer wrote that the group would be in Washington on Jan. 6 “even if we have to have a snow plow in front of us the entire way.”

The #MarchForTrump is in a blizzard down in south TX & aren’t going to make it to San Antonio tonight.

We’ll be in DC for #Jan6 to #FightforTrump @realDonaldTrump even if we have to have a snow plow in front of us the entire way.#DoNotCertify #MillionMAGAMarch #StopTheSteaI pic.twitter.com/bWmED0BeHo

The bus tour was back on the road Thursday and planned to arrive at the Alamo by 5 p.m.

The “March for Trump” activists have echoed the president’s attacks on the 2020 election results and made baseless allegations of voter fraud. On Jan. 6, Congress will meet to certify Joe Biden’s victory in the election.

Missouri U.S. Sen. Josh Hawley has signaled that he will object to the vote count. Supporters of Trump have organized several protests in Washington for the day of the count, with far-right groups like the Proud Boys expected to attend.