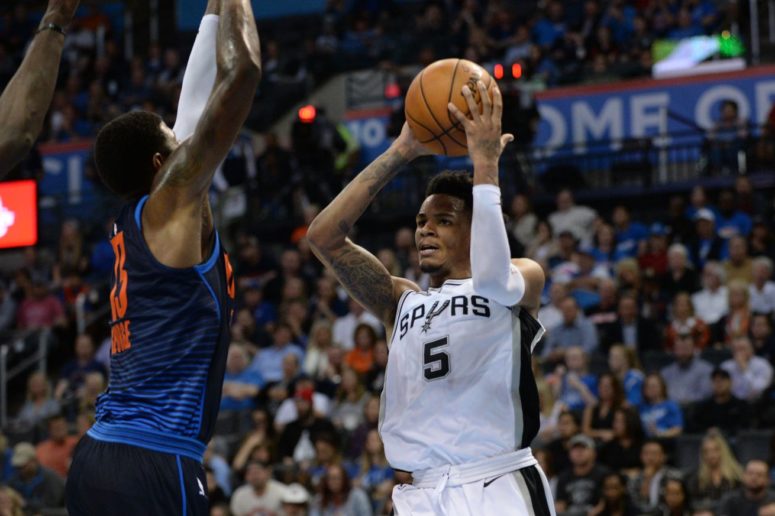 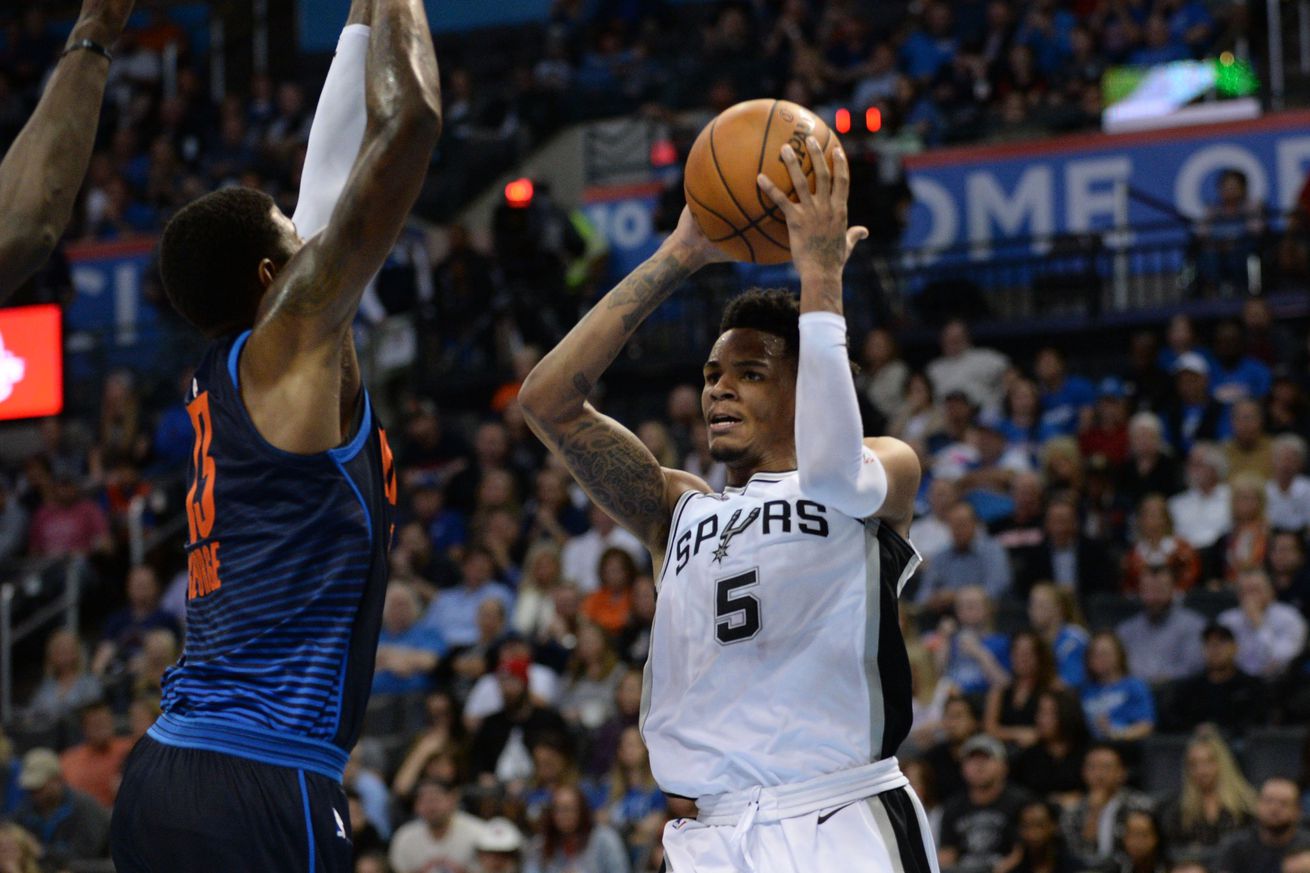 The Spurs won three games and got Tony Parker back, but also lost Kyle Anderson. Hurry back, Kawhi!

It was another fine week for the undermanned Spurs. Tony Parker finally returned and looked much better than expected. They took care of business against a lowly Mavs team, handled the not-so Grit-’n-Grind Grizzlies in two consecutive games, and the third-stringers played their hearts out in OKC despite four top players not playing at all and the next five seeing no more than three minutes in the second half. Odds are if one of the Spurs top nine players had seen action in the fourth quarter, we’d be looking at 4-0 week.

Unfortunately, the Spurs got even more short-handed at OKC as the lost Kyle Anderson to what currently being called an MCL strain, and hopefully MRI’s will reveal no further damage. In the mean time, this leaves the Spurs even thinner on the wings, with Rudy Gay and little-used players like Davis Bertans or swingman Brandon Paul as their only real options at small forward. (In case anyone is wondering, since the roster is full they cannot use a 10-day contract without waiving someone.)

The good news is Kawhi Leonard is participating in full-contact drills and likely close to returning, possibly even this week, and without Anderson the Spurs will need him even more as they are in the midst of a FIGASENI with three tough teams from the East visiting San Antonio before the Spurs end the week with a trip to Phoenix. It will be a challenging schedule, but if anyone is resilient enough to handle it, it’s the Spurs.

Week 7: Spurs remain above the fray – Despite injuries, the Spurs have done an excellent job staying within striking distance of top, unlike a couple of underachievers they were set to face last week.

Just as LaMarcus Aldridge (32 points per game on 62 percent shooting in his three games last week) is finding his groove, Kawhi Leonard is nearing his return, which should make for an interesting period of adjustment for the Spurs, who almost beat the Thunder with their C team on Sunday. They’re playing six games (with two back-to-backs) in the first nine days of December (and have two more back-to-backs before Christmas), a reason why Derrick White was on the floor in the fourth quarter on Sunday and why Kyle Anderson’s knee injury really hurts, whether or not Leonard returns this week.

Kawhi is Klose to making his season debut.

Although the Spurs are sitting pretty at 15-8 without Kawhi Leonard, the offense clearly needs a spark. It currently ranks 18th in offensive efficiency, which would be the worst in any full season under Gregg Popovich and could specifically use Leonard’s ability to create on his own. According to Second Spectrum, the Spurs rank just 26th in points per direct isolation.

This season may be the greatest testament to how great of a coach Gregg Popovich is. I’m not sure how they keep winning! Kyle Anderson is the most recent Spur to succumb to the injury bug, but now Davis Bertans looks poised to fill his shoes. I’m confident I’d average seven points per game on this team.

San Antonio is truly a marvel of consistency. Even without Kawhi Leonard, the Spurs continue to win games and do so in impressive fashion. It will be interesting to see what their ceiling looks like whenever Leonard makes his return.