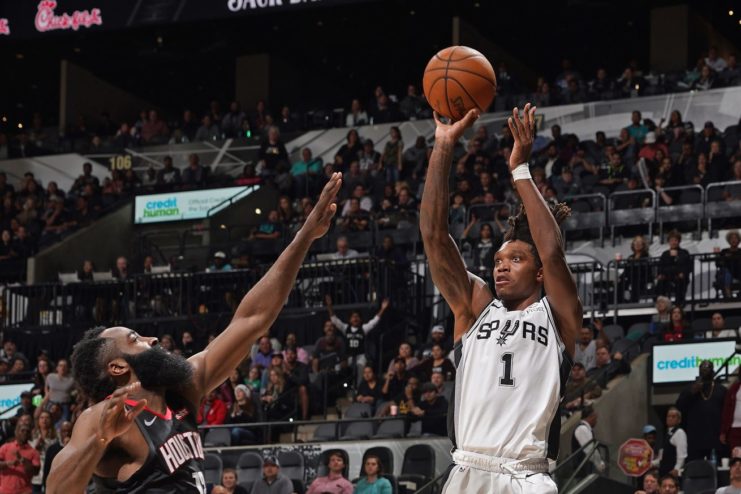 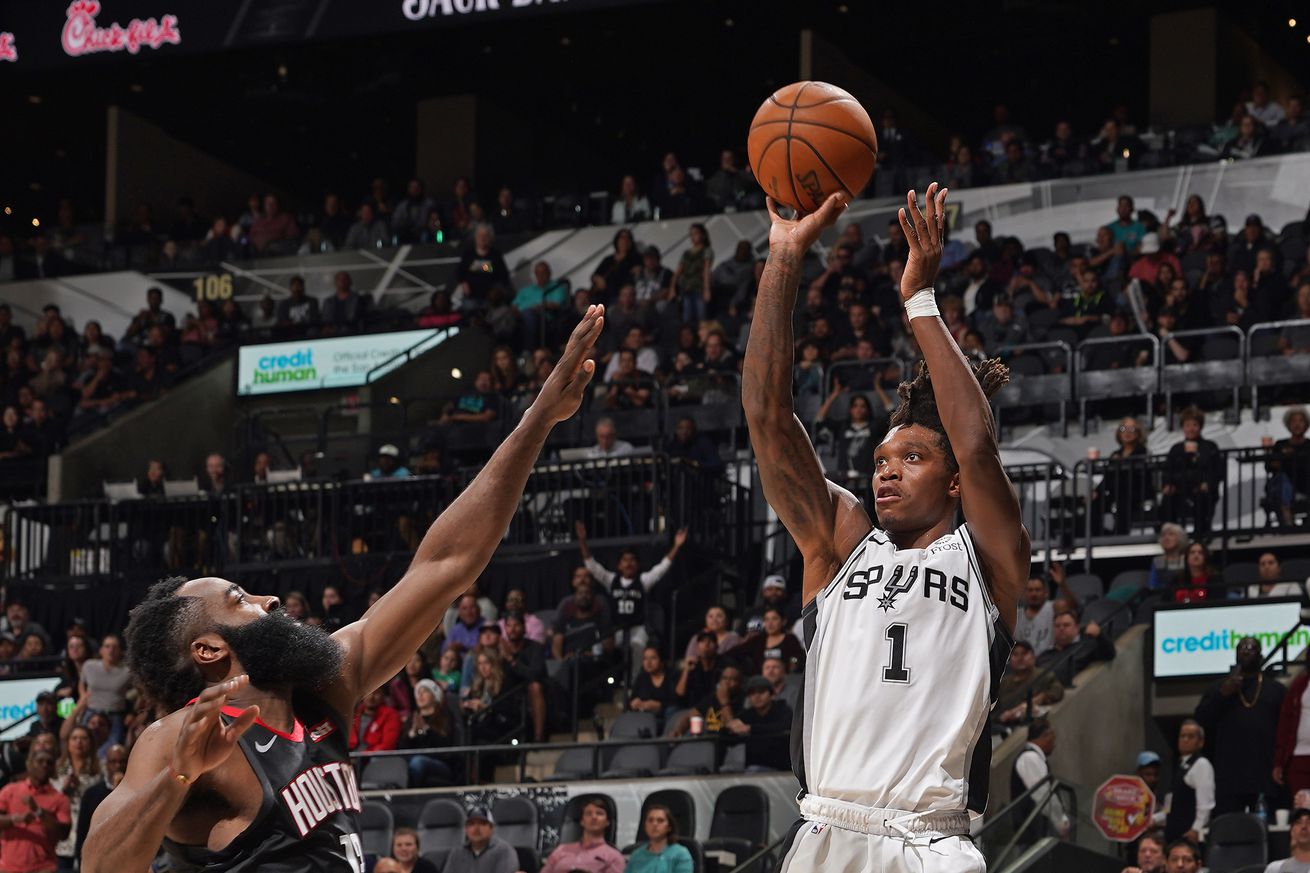 Forty eight minutes is apparently not enough time for the Spurs to get a win.

This week was a short but sweet week. Two games (sorry for the error in listing games last week – merged two weeks together) this week against the in-state rivals Houston Rockets and the injury ridden Sacramento Kings. The Rockets have their backcourt powerhouse duo of James Harden and Russell Westbrook, but this combo have been struggling to find a rhythm – the Rockets going 3-2 in the last five games before meeting the Spurs. The Kings were looked at as possibly having a break out season, but injuries to De’Aaron Fox and Marvin Bagley III have derailed those prospects.

Week 7: You know it’s always drama when the Rockets come to town. And this game had the drama. The Spurs came from down 22 to get the game to overtime — twice, but that was the least of it. The drama mostly came from the referees. A basket that wasn’t but was and a couple of non-calls brought out the worst in the Rockets, who eventually filed a protest with the league. We’ll see what comes out of that. The best part of the game might have been the coming out party of Lonnie Walker IV who exploded with a season high 28 points. But then it seemed the Spurs were going to have another letdown game versus the Kings, until they came from behind again to earn another overtime after a Marco Belinelli three tied it up and pulled out another win.

San Antonio’s first consecutive wins since October featured encouraging performances by young players who could be critical to the franchise’s future. Lonnie Walker IV, last year’s first-round pick who has yet to earn coach Gregg Popovich’s trust, scored a career-high 28 points and defended James Harden as well as humanly possible in Tuesday’s double-overtime victory. Dejounte Murray, who recently lost the starting point guard job, had 14 points and hit the game-winning jumper in Friday’s OT win over the Kings.

Now there’s the Lonnie Walker IV we’ve been waiting for. The second-year swingman erupted for a career-high 28 points against the Rockets on Dec. 3, including 19 points in the fourth quarter. Walker has the athletic profile to be an impactful three-and-D wing. Let’s hope Gregg Popovich gives him a longer leash as we turn to 2020.

It took three extra periods, but the Spurs got two much-needed wins this week. Say what you will about James Harden’s dunk not counting, but Lonnie Walker had a breakout game as he brought the Spurs back late against the Rockets. At this point, it’s just good for San Antonio to get some positive momentum, no matter how the wins come.

Maybe two miracle wins and some time off will spark a turnaround for the Spurs. They came back from eight and nine points down with less than two minutes left in regulation to win two games in overtime last week. Bryn Forbes had a big game against Houston and DeMar DeRozan hit three (!) 3-pointers against Sacramento, but the common thread in both wins are good minutes and big shots from guys off the bench. Lonnie Walker had a career night – 29 points, including a personal, 8-0 run to send the game to OT – on Tuesday, Marco Belinelli broke out of his slump just in time to save the game on Friday, and Dejounte Murray was a plus-30 over two games they won by a total of three points. Patty Mills’ on-off differential only got bigger with the second win. The Spurs’ worst three minutes of the game (minus-41 for the season) have been the first three minutes of the first quarter, and their best (plus-30) have been the final three minutes of the first. They’ll have had five full days off before playing the Cavs (with a rest advantage) on Thursday.

LaMarcus Aldridge missed Tuesday’s win against Houston with right thigh soreness, and while it’s never ideal when a struggling team’s top frontcourt option is unavailable, at least it offered one young Spur a step-up chance.

To the delight of a loud faction of pro-Lonnie Walker IV fandom, the sophomore guard logged 35 minutes and scored a career-high 28 points in the 135-133 double-overtime win. Walker’s previous high-point total was just 16, and his 35 minutes were nine more than he’d ever played in an NBA game.

Aldridge returned on Saturday to lead the way with 19 points as the Spurs erased a nine-point deficit with 1:50 remaining in regulation to force overtime, eventually escaping with a 105-104 win. In the wake of a 2-11 stretch, San Antonio has now won twice in a row.

Are we feeling better about the Spurs? The analysts’ opinions seem to be on an upward trajectory. Have the Silver and Black finally found what works? Will it be more overtimes from now on? Let us know what you think in the comments.