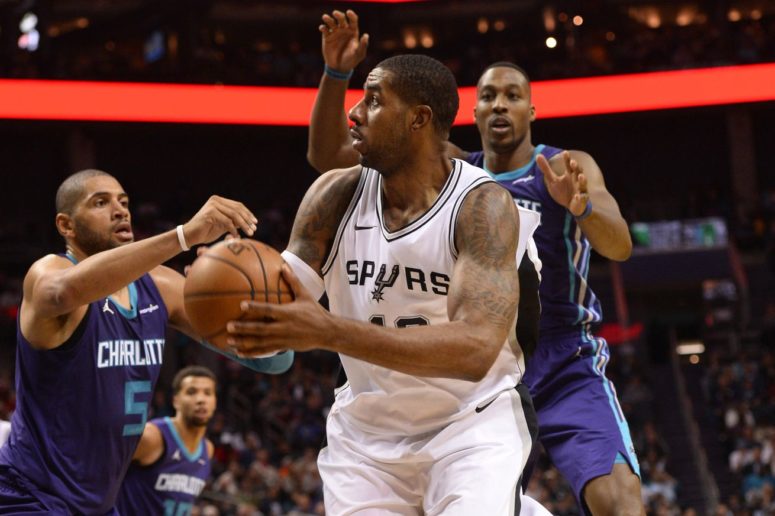 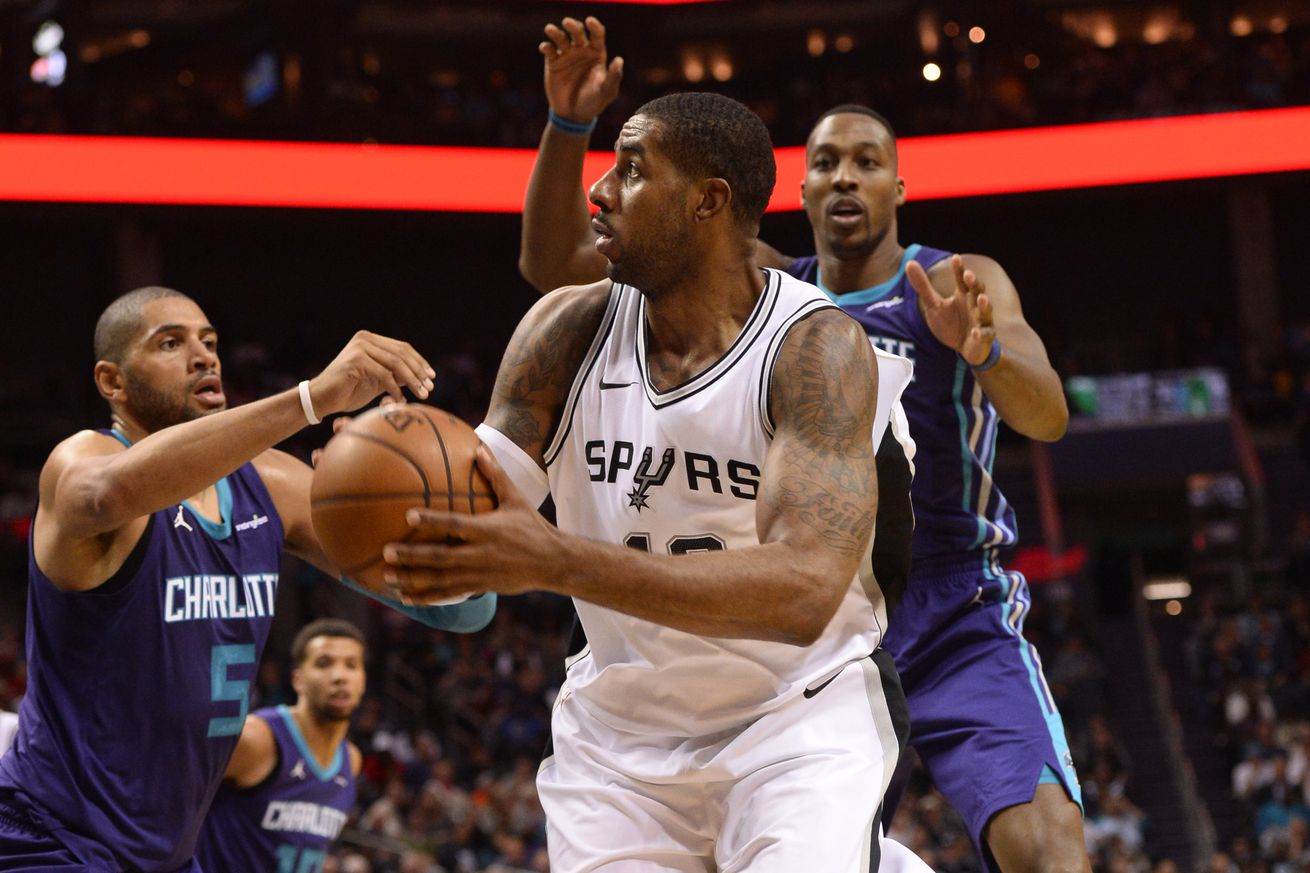 Another 2-1 week keeps the Spurs in the Top 3 of the West.

Another 2-1 week, another round of the Spurs continuing to stay at the top of the second tier of the West (basically the 3-7 seeds, which are currently a grand total of 1.5 games apart) while remaining within arm’s reach of Houston and Golden State as they await the return of Kawhi Leonard and Tony Parker.

The good news: the latter is supposed to return tonight against Dallas! The bad news: there is still no timeline for the former’s return other than Pop’s fading “sooner rather than later” comments and Sean Elliott dropping hints/assumptions that he is close.

Regardless, not many teams can be this good minus two of their three most important players. For proof, look no further than divisional foe and opponent for two of the Spurs’ four games this week: the Memphis Grizzlies. After a 5-1 start, the Grizzlies have lost 11 of 13 and eight straight without Mike Conley. David Fizdale might be losing the trust of his best player in Marc Gasol (whatever you think of Pau Gasol on the court, I like his attitude and leadership a lot more than his younger brother’s), and although it’s still early, they might already be at risk of missing the playoffs for the first time since 2010.

A few years ago this week’s schedule (which also includes at trip to OKC at the end) would look like a gauntlet, especially sans Leonard and Parker. Instead, they’re looking at four games against three teams with losing records, two of which are vastly underachieving. The Spurs need to perform better on the road (4-5), but if they can do that 3-1 should be more than doable. At least we know one thing: it’s literally impossible to repeat the 2-1 we’ve become accustomed to over the last three weeks.

Without Kawhi Leonard, the Spurs haven’t been very consistent offensively. The team that led the league in 3-point percentage last season ranks 19th this year, with Manu Ginobili (from 39 percent to 26 percent), Pau Gasol (from 54 percent to 42 percent) and Patty Mills (from 41 percent to 33 percent) all seeing big drops. But they’ve climbed from 18th to 5th in defensive efficiency over the last three weeks, having allowed less than a point per possession over their last eight games. Without their best player, the team that has won at least 50 games in each of the last 18 seasons is on pace for … 52 wins. The other missing starter (Tony Parker) is set to make his season debut on Monday.

Crazy number from Tom Orsborn of the San Antonio Express-News: the Spurs have held opponents under 100 points a game, on average, every year for 22 straight years, and are well on pace this year to do it for a 23rd.

Tony Parker plans to make his season debut against the Mavericks on Monday. Last season, Parker averaged 10.1 points and 4.5 assists per game, his fewest since his rookie season.

This team just continues to find a way. Without Kawhi Leonard—a perennial DPOY candidate—and Tony Parker, they’re still the league’s fourth-ranked defense. They’ll get the latter back this week, but the former…I’m beginning to get worried about him.

Tony Parker is back, which will give the Spurs some much needed depth. But Kawhi Leonard is still out with no real timetable of when he’ll be back. At what point does his long term absence become a concern?

Veteran point guard Tony Parker, who has been out since the Western Conference semifinals with a quad injury, is expected to make his season debut for the Spurs on Monday night. Next up: Kawhi Leonard.