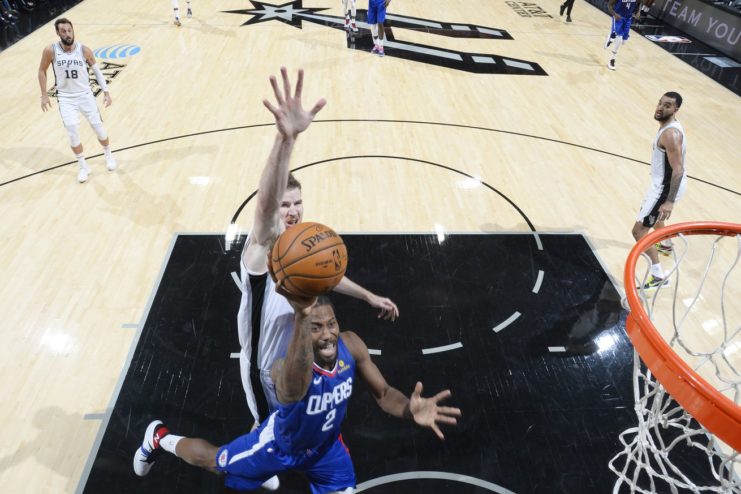 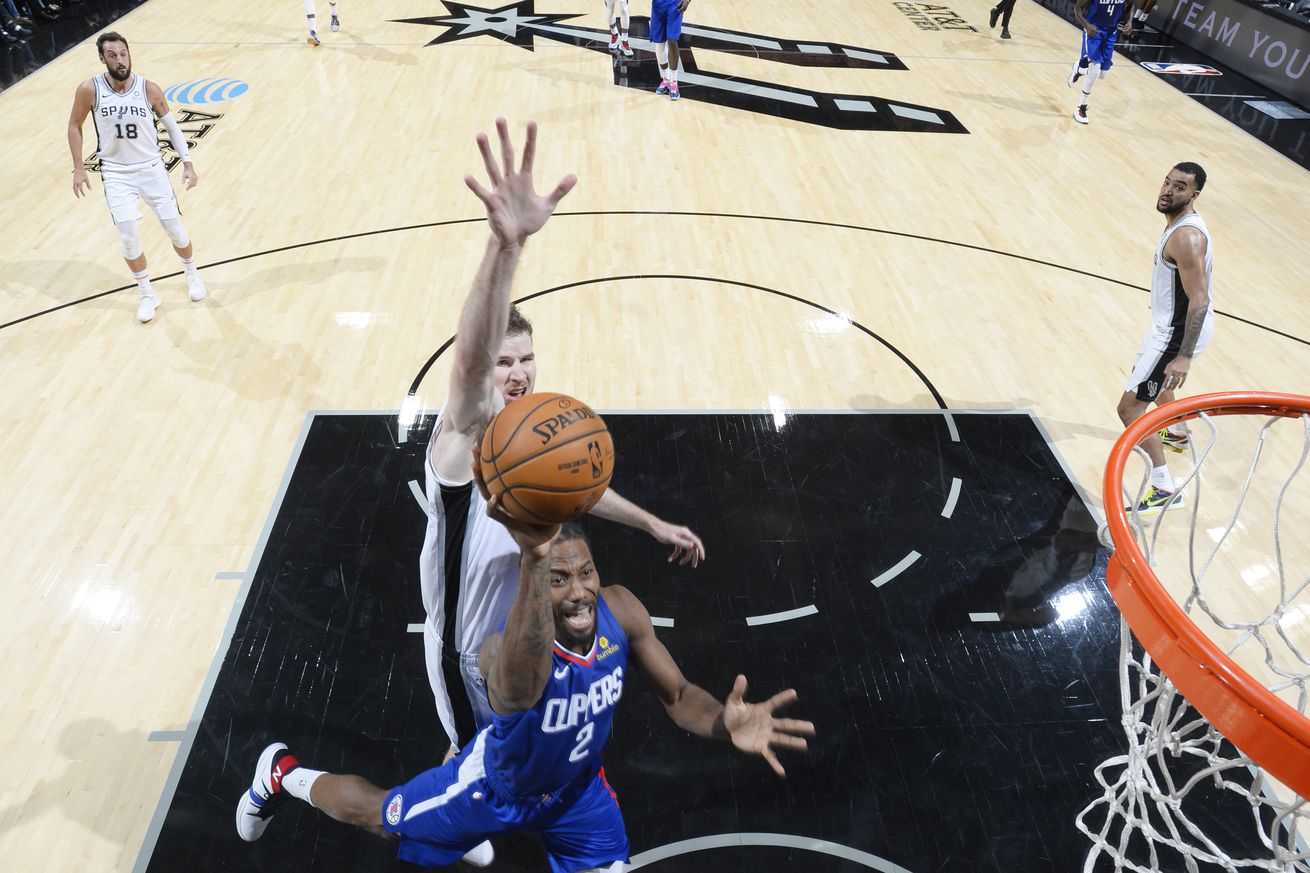 A week of tough competition had more downs, but it also had a spectacular up.

After ending last week with a win that ended one of the San Antonio Spurs longest losing streaks, many hoped (myself included), that the Good Guys had finally turned a corner. But this week had some tough competition coming to town and the week didn’t start the way we had hoped. Until a certain someone came to town and the Silver and Black (and their fans) took out their frustration and aggression to get one of the most complete games of the season and probably a very important win. But the aggression and success wasn’t sustained.

Week 6: Whenever LeBron James comes to town, you know you are in for a good game. Pop returned to last season’s lineup that seemed to work, and for three quarters, the Spurs put on a good show. But then the 4th quarter happened and the (inevitable – gosh, I hope not) collapse. The game versus the Timberwolves had the same feeling, but one bright spot was Jakob Poeltl. The Austrian big man has been on a tear lately and had 5 blocks in the game, which resulted in this tweet. Then the other Los Angeles team came to town with some guy that elicits strong emotions in San Antonio. And those emotions led to a strong game by the Silver and Black, DeMar DeRozan’s first three of the season, and a career high 5 threes from Derrick White. And oh yeah, a win. But before we could get too excited, the Spurs went to Detroit for a thrashing.

We can decry the Spurs’ three-phobia all we want, but San Antonio can’t survive as both DeMar DeRozan and LaMarcus Aldridge allow 115 points per 100 possessions. Teams feast in the paint against San Antonio. The Spurs rank last in forced turnovers. There’s no stress on the opponent against the Spurs’ defense, even as they defend the three well and limit offensive rebounds. It’s a collection of middling defenders, and Gregg Popovich and Co. are paying the price.

Just when we think the Spurs are ready to turn things around after a huge home win over Kawhi Leonard and the Clippers, they turn around and lose by 34 to the Pistons. It appears San Antonio’s problems may require a more dramatic fix, as it now lost 11 of its last 13 games.

The Spurs picked up their best win of the season on Friday, holding their opponent (Kawhi Leonard and the Clippers) under a point per possession for just the second time this season, while tying a season high with 14 threes. DeMar DeRozan even made one from deep. And they promptly followed that up with their worst defensive game (132 points allowed on 100 possessions) of the season, allowing the Pistons to register 70 points in the paint and shoot 15-for-31 from 3-point range. Last season was their worst defensive season in 22 years and this season, only two teams (the Warriors and Grizzlies) have seen a bigger jump in points allowed per 100 possessions. They’ve tinkered with the starting lineup, but have been outscored by 9.9 points per 100 possessions (and allowed 114.6 per 100) in 664 total minutes with at least two of their three full-time starters – Bryn Forbes, DeRozan and LaMarcus Aldridge (who missed Sunday’s game with a thigh injury) – on the floor together. They’ve outscored their opponents by 8.0 points per 100 in 344 total minutes with at least two of the three off the floor.

The Spurs put forth a solid effort in their 114-104 loss to the Lakers last Monday, and they actually beat the Los Angeles Clippers on Friday by a final of 107-97. But there’s no way to put a positive spin on their 2-11 record in their last 13 games.

San Antonio’s unorthodox shot profile worked last year, but only because it was uncommonly efficient from all three levels. The story is different now as the Spurs are still cleaning up from the disfavored mid-range area but haven’t been nearly so accurate on threes or at the rim.

It also doesn’t help that the Spurs defense sits in the bottom third, a position owed largely to an approach that produces the fewest opponent turnovers in the league.

So it’s time to check on your Spurs fan friends. How are y’all doing? Anyone holding out on optimism? (I am, btw.) Let us know what you think in the comments.