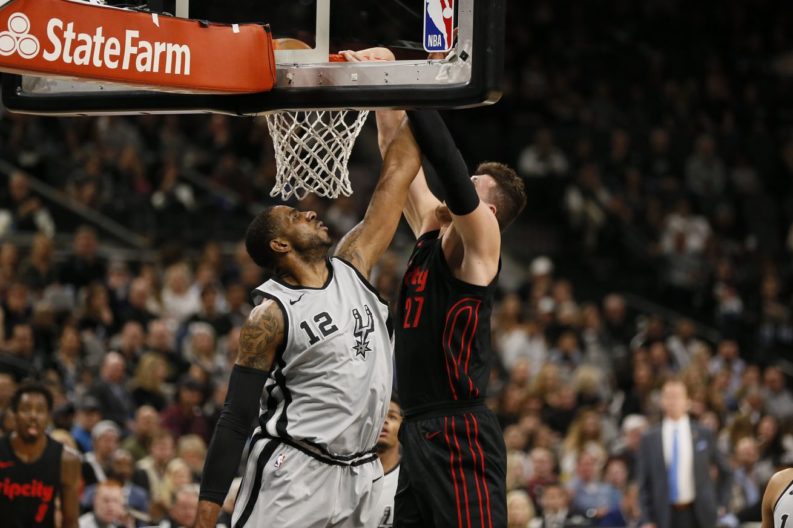 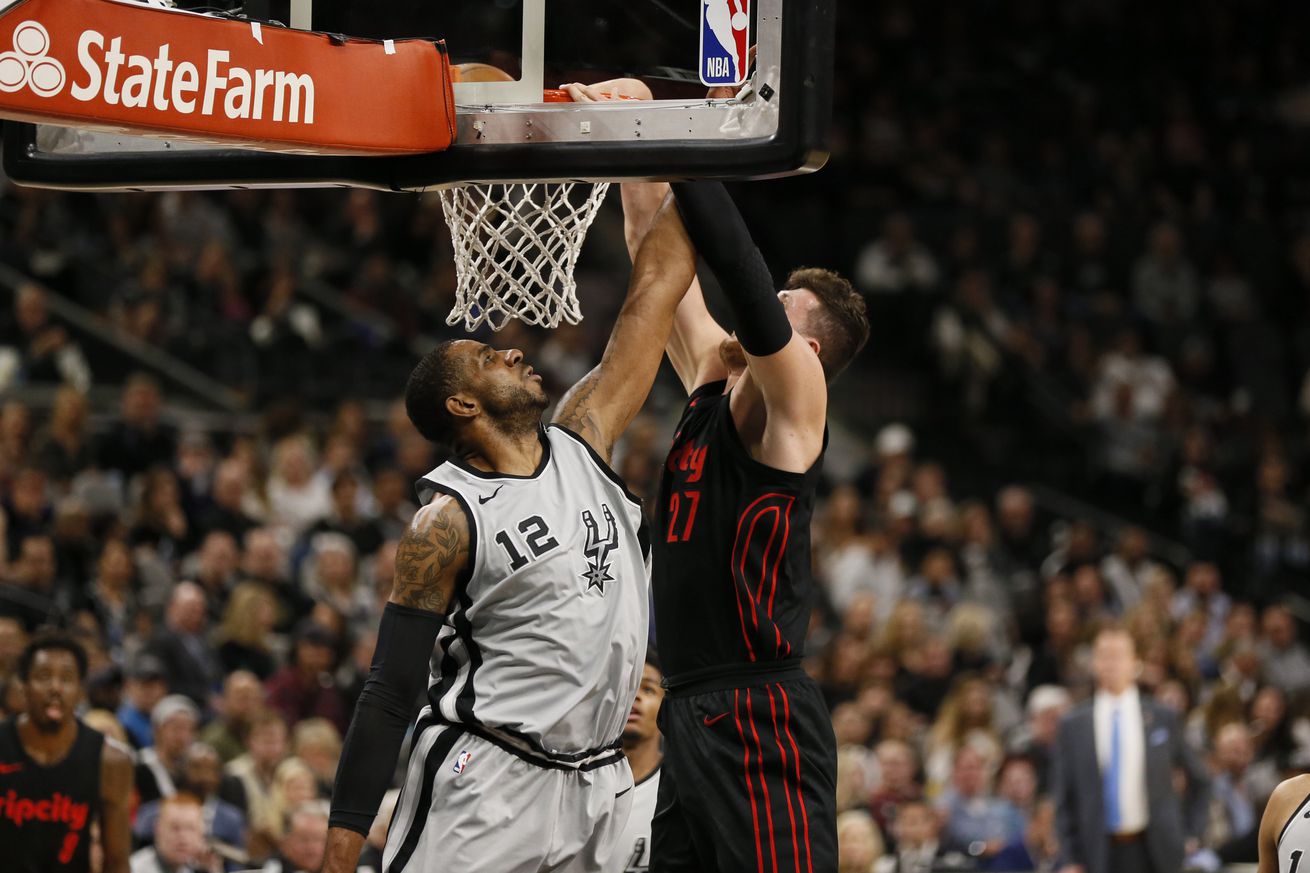 It’s been one wild season, Pounders.

What a roller coaster ride this season has been. It all started well enough, with the Spurs opening the season 4-0 despite missing two starters with quad injuries. As the season wore on the Spurs comfortably settled into third in the West, patiently waiting for Tony Parker and Kawhi Leonard to return while riding the coattails of a healthy, rejuvenated LaMarcus Aldridge.

While Parker made an inspirational early return and graciously seceded his starting role to Dejounte Murray, Leonard’s eventual return only lasted for nine games before he closed himself down again due to continuous pain in his quad. His ongoing absence and search of second medical opinions resulted in rumors of his unhappiness, and all that outside noise appeared to start weighing on his team.

The Spurs eventually accepted that they’ll have to make do without their MVP, but they have still been unable to get things done on the road, going 2-11 since the start of the RRT and losing seven straight away from the AT&T Center — mostly by way of blowing second half leads. Still, they’ve done just enough to stay afloat in the Wild Wild West, particularly at home, and are just one win away from clinching a playoff spot with two games left in the regular season.

That should be more than doable with their regular-season home finale coming tonight against the lowly Sacramento Kings, and then it will be up to The Good Guys to get their first road win since February in New Orleans if they want a chance at anything higher than the 7th seed (in all likelihood). The Spurs control their own destiny to a certain extent, but it’s up to them to take the bull by the horns and get the desired results if they don’t want to rely on outside help from other teams.

Week 25 – Time for the Spurs to find their inner road warrior: The Spurs have proven to be almost unbeatable at home, now they need results on the road.

The Spurs have won two games on the road since Feb. 7 (13 games total). Doesn’t bode well for an extended postseason run.

The Spurs’ got a much-needed win against Portland on Saturday behind Manu Ginobili’s 17 points on 7-for-7 shooting. At 40-years-old, he’s the oldest player with a 7-for-7 game in the past 50 years.

The Spurs are one game ahead of ninth place with two games left. If they win out then they’ll lock up a spot in the playoffs. It’s as simple as that. They’re not in a position to pick and choose their playoff opponent. They’ll probably be happy to just get in and get the highest seed possible, but they could cause some problems for the Blazers.