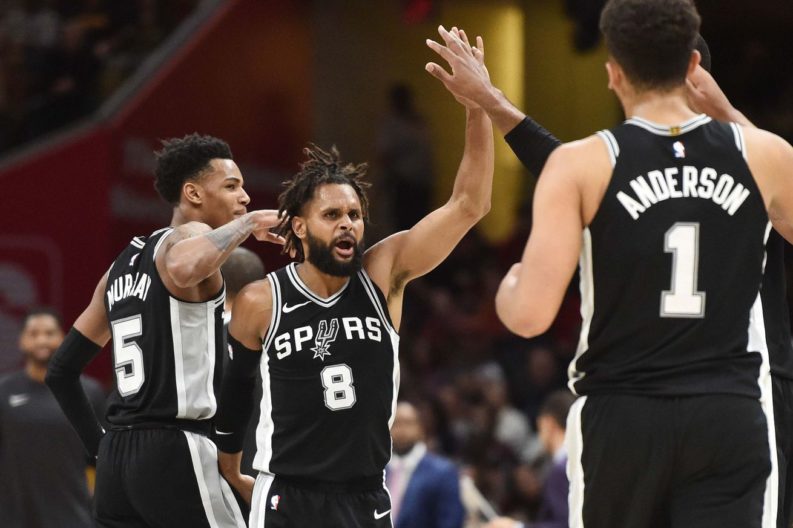 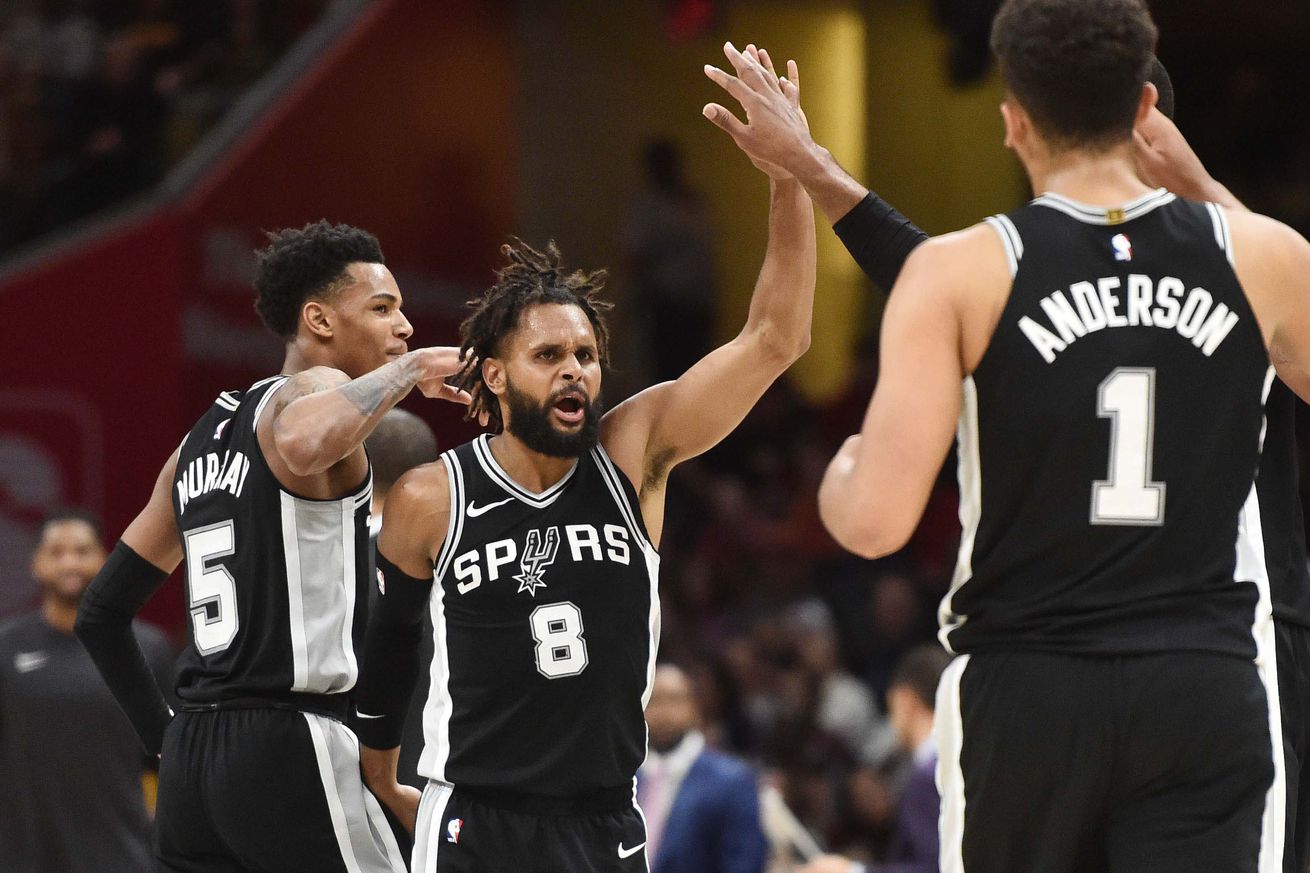 This is the Spurs team we will see the rest of the season, so it’s time to get behind them and kick things into high gear.

The Spurs are back from the All-Star break, and we have been told to assume Kawhi Leonard will not be returning this season. While he has been medically cleared to play by Spurs doctors and some whom he has sought second opinions from, he’s still experiencing enough pain that he feels he can’t be effective or fears worse damage could occur. That’s fine, and we should all respect it because no one knows his or her body better than oneself.

If Kawhi sitting out the remainder of this season results in a healthier, longer career (presumably with the Spurs) at the expense of one sub-par season then so be it. (See: Tim Duncan sitting out the 2000 playoffs. He wasn’t happy about it, but simply not playing through the injury likely resulted in a longer career despite chronic knee issues.)

However, when keeping the focus on just this season, no Kawhi most likely means the Spurs’ ceiling is a level below serious contention, and a second-round appearance is probably the best possible scenario. It might also mean a few of the Spurs current NBA-record streaks come to an end, like 18-straight 50-win seasons or 20-straight with a winning road record.

And yet, it’s still not over. Those things can still be accomplished despite an extremely tough remaining schedule. The Spurs got Rudy Gay back, which should lift them to the aforementioned ceiling that the Spurs have been playing well under for all of 2018 without him, and yesterday’s victory over LeBron James‘ new club just might give them the confidence boost they need to reach that ceiling.

Barring a big surprise, this is the team the Spurs are running with for the remainder of the season, and as Spurs fans we need to get behind them and cheer them on to whatever destiny awaits. Not every season can be perfect or even acceptable in the eyes of Spurs fans (how spoiled are we?), but if this season acts as a 2009-2011 period for the Spurs — a transition from old to new and learning what they need to do going forward — then it can be considered a success in at least one way. At this point, that’s the best we can ask for.

Week 19 – There was no post because of the All-Star break and not many sites provided them. Here is Week 18’s post in case anyone is interested in revisiting the first two games of the RRT, and any sites that did provide PR’s last week will have a link in “last week”; otherwise the ranking is from two weeks ago.

Wednesday brought the news that Gregg Popovich would be surprised if Kawhi Leonard plays again this season. Friday brought the Spurs’ fourth straight loss, their second worst defensive game of the season. And just when you started wondering if we were watching the beginning of the end, they came up with a big win in Cleveland on Sunday. Danny Green is the latest Spurs vet to lose his starting job, but made five threes off the bench in the win against his former team. The Spurs’ remaining schedule remains tough in regard to opponent strength, but the Cleveland win was the end of the rodeo trip and they’re home for nine of their next 12 games, playing only three games in the next 10 days.

The Spurs finished Sunday’s win over the Cavs on a 39-20 run to snap a four-game losing streak. The Spurs improved to 14-13 against LeBron-led teams in his career, making them one of three teams — joining the Rockets and Nuggets — with a winning regular-season record against King James.

The Spurs had lost six of seven before their win over the Cavaliers on Sunday. Pop rewards our faith every season, but this has been a particularly dull year for the franchise. This trying period will have all been worth it though if Kawhi mystery is solved and he returns in terminator mode and the Spurs upset someone in the first round.

Now that Rudy Gay is back from a right heel injury, he’ll need to start playing like he was at the beginning of the season. He played a crucial role for San Antonio off the bench and is an extra creator that it can use when LaMarcus Aldridge is being stonewalled.

Combine the recent development that Kawhi Leonard will likely miss the rest of the season with the fact that the Spurs have the toughest remaining schedule in the NBA, the odds of this team finishing in the top four in the West decrease significantly.