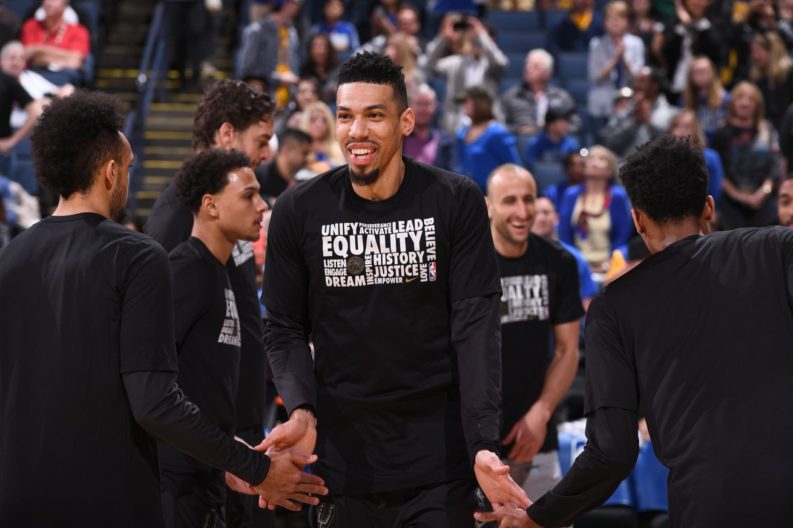 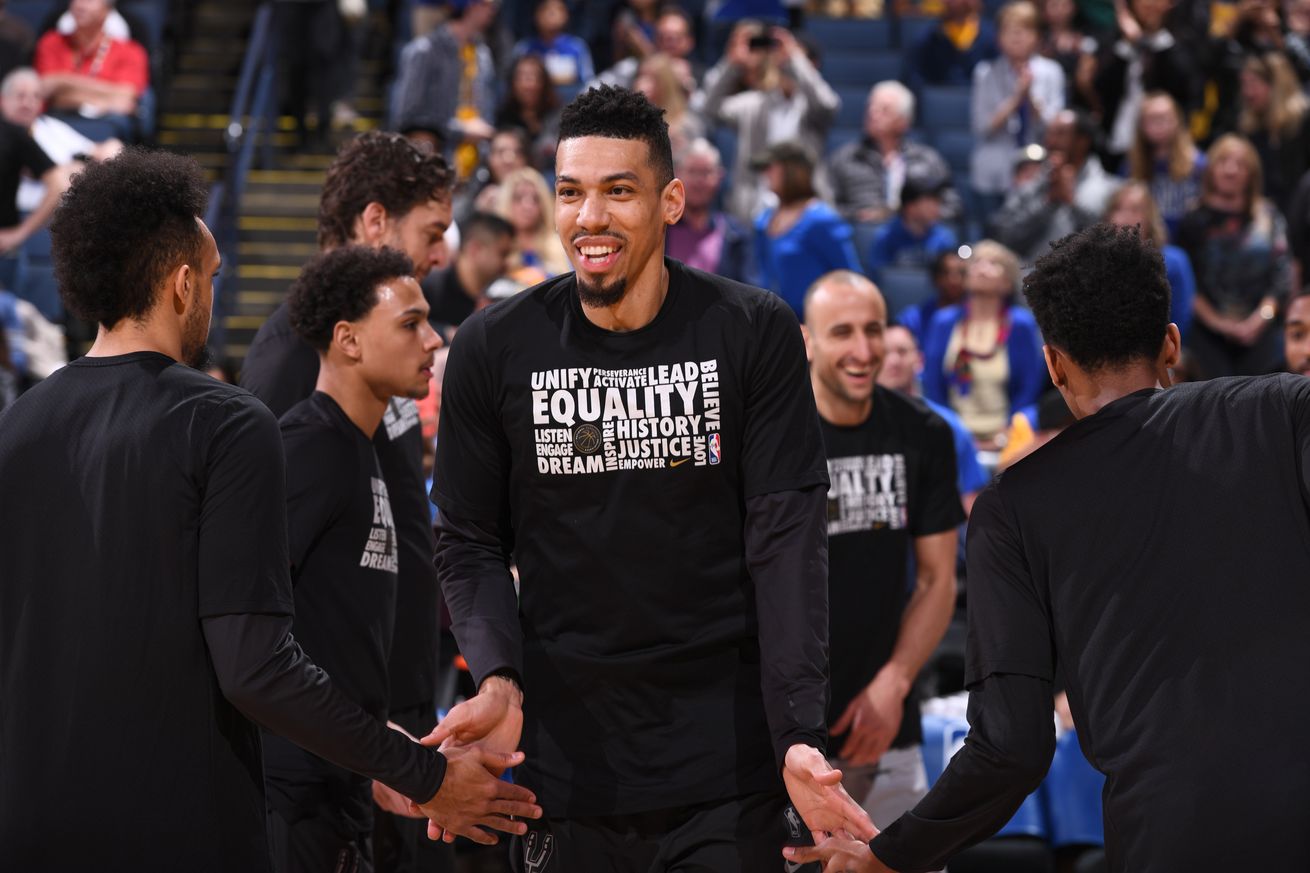 After two games this week, the Spurs will have ten days off to get ready for the final stretch of the regular season.

The Spurs seem so close to prominence, yet everything feels so far away. It seems like they could win almost every night if they just had a second premier scorer alongside LaMarcus Aldridge and provide those few extra points to get over the hump against playoff-caliber teams. It should be Kawhi Leonard, but even Rudy Gay would suffice most of the time. Imagining what it will be like to have both of them available is almost fantasy!

Alas, the injury big just keeps biting. After only one game of having the entire roster available back in December, Leonard and Gay both went out again for an extended period of time, and now they are followed by Murray, who suffered a mild ankle sprain but is expected to return soon, and Tony Parker with back spasms. Aldridge will also miss tonight’s game against the Utah jazz with “knee pain”, but this just might be Gregg Popovich saving him for Tuesday night in Denver.

Regardless, despite being four players short for most of last week’s two games, the Spurs throttled the short-handed, helpless Suns to the tune of 48 points, and followed that up with an admirable performance against the defending champions despite a reverse-result from the previous game feeling entirely possible. The good guys hung tight with the Warriors for three quarters and made them work for their win, earning respect from a team that rarely serves it.

“The young guys are getting valuable experience” is starting to sound cliche when trying to find a silver lining in one of the toughest seasons the Spurs have had in this millennia, and even if it’s still true, the Spurs will need to get healthy if they want any chance to compete beyond the first round of the playoffs. We keep hearing about the All-Star break as a reference for when that might happen, and after two more games this week plus ten days of rest for everyone besides Aldridge, we’ll find out on February 23 if it’s time to panic or not.

Week 17: San Antonio needs a change of scenery – The hobbled Spurs head out on the annual Rodeo Road Trip after only going 2-3 on a five-game home stand.

As we continue to wonder if/when Kawhi Leonard might return, the Spurs have turned over another starting job to a second-year player. The team’s offense has been at its best (112 points scored per 100 possessions) with LaMarcus Aldridge on the floor with Davis Bertans, who has replaced Pau Gasol in the lineup for the last three games. Aldridge had some fun (getting all 10 of his buckets in the paint) in Phoenix on Wednesday and he and Bertans were a plus-1 together at Golden State on Saturday. But against the champs, the Spurs were without both the old point guard (Tony Parker) and the new one (Dejounte Murray), shot 5-for-27 from 3-point range, and were outscored 29-13 in Gasol’s 11 minutes on the floor.

All-Star Break coming just in time for the banged-up Spurs.

The Spurs kicked off their annual Rodeo Road Trip with a win against the Suns and a loss to the Warriors, and are 13-16 on the road this season. According to Elias Sports Bureau research, San Antonio finished each of the previous 20 seasons with a winning record on the road, the longest streak of its kind in NBA history. The next-longest streak is 12 seasons by the Lakers (1979-80 through 1990-91).

The Spurs have lost three of four this month. Pop still has this team in third place, but it’s hard to get excited about anything they do without Kawhi, whose injury situation has zapped most of the joy to be felt around San Antonio.

San Antonio stood pat at the deadline which is probably the right call. It’s hard to know what the Spurs have right now while Kawhi Leonard continues to sit out injured. Unfortunately, those questions don’t look like they’ll be getting an answer anytime soon.

*A special thanks goes out Jeph Duarte for covering this for me last week! I was in a meeting all day and couldn’t find the time. Also thanks to you guys for being so nice to him and not carrying on about how pointless power rankings are. Because y’all were so good last week, today I am giving you full reign to let you’re true feelings about PR’s known.

Enjoy that freedom now, because next time it will be back to business as usual. Have a good one!