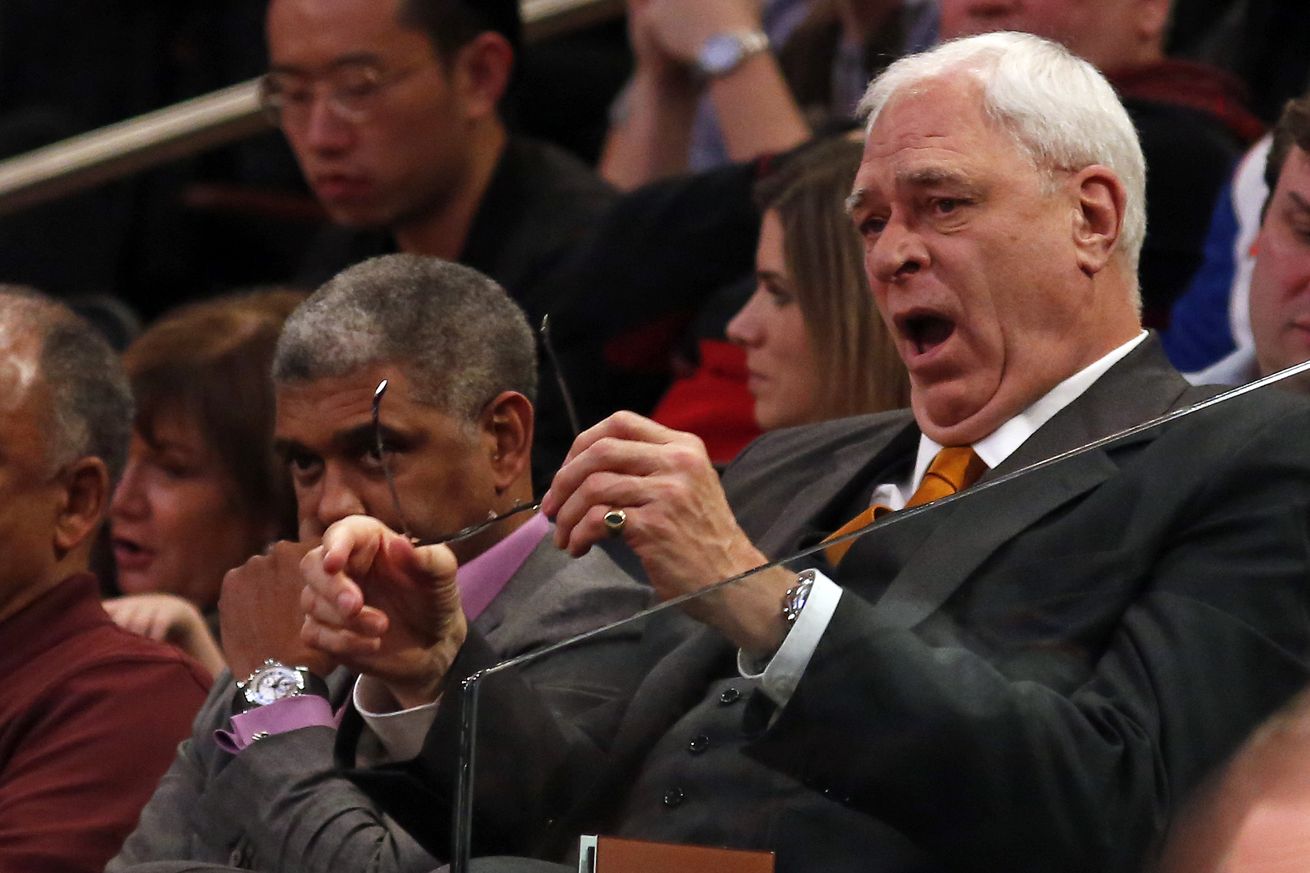 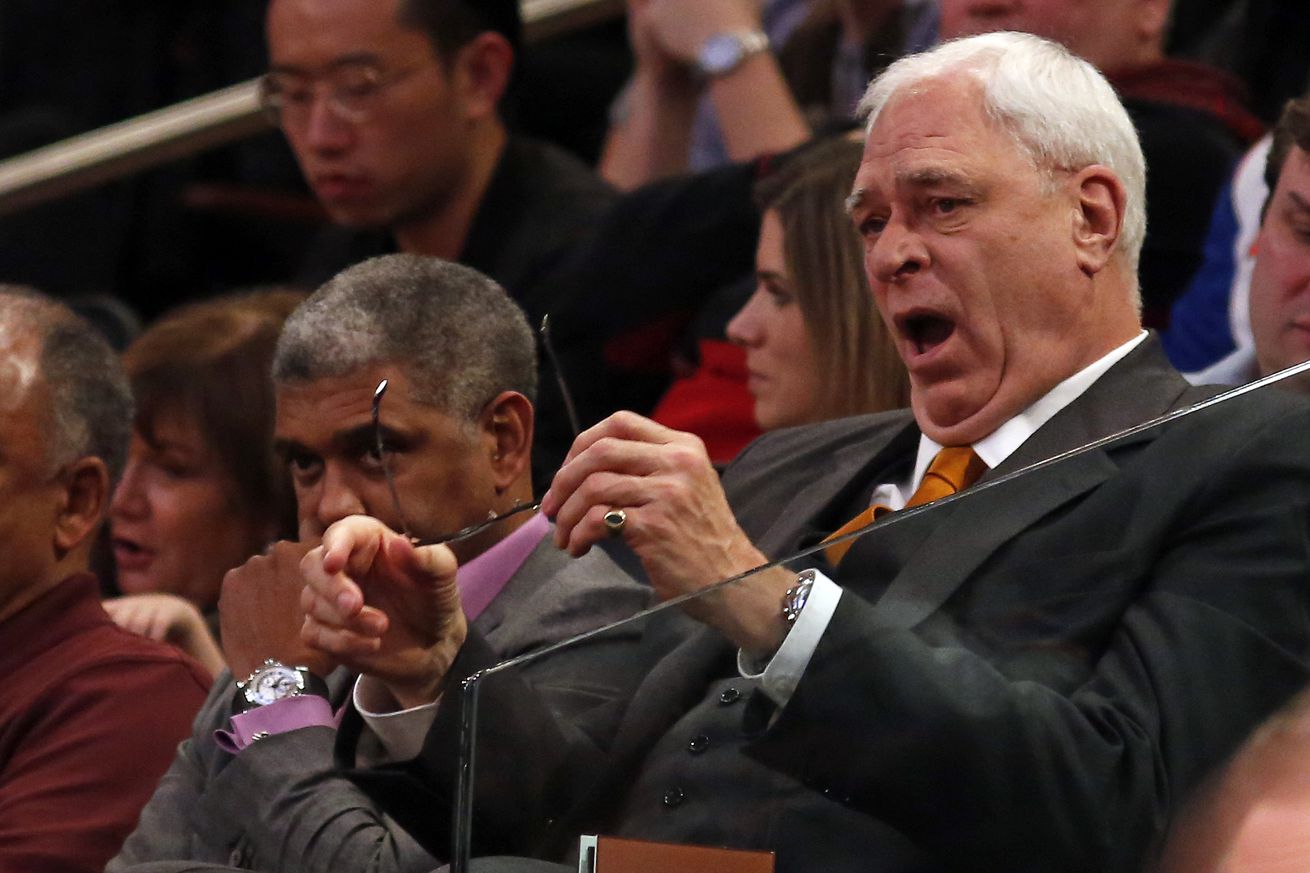 The Spurs are in a bit of a rut, but it’s not time to panic.

When I say the Spurs will be just fine, I mean that in the sincerest terms, not like the sarcastic “This is fine” meme from the comic series Gunshow that depicts a cartoon dog in complete denial as everything around him burns. That is not what is happening here. The Spurs are in what you call a mid-season rut. They’re already practically locked into their playoff spot: most likely too far behind to catch the top-seeded Golden State Warriors, but also with an extremely comfortable 4-loss cushion on the third-seeded Houston Rockets. They’ve shown they can beat both those teams and the Cleveland Cavaliers when they’re completely zoned in, so what is there to prove right now?

At this point effort from basically anyone not named Kawhi Leonard, Dewayne Dedmon, or David Lee is the main concern, but we’ve seen this team bring it and know they will again when it matters most. Pau Gasol will return soon, and his reliable outside shot should help the offense reboot a bit, particularly by forcing LaMarcus Aldridge back inside where he’s been more accurate, spreading the floor more, and putting more juice back on the bench with that energetic Dedmon-Lee duo. Most importantly, refer back to one of last week’s links regarding the Rodeo Road Trip, and remember this all important quote before you panic:

If we look at the history of Spurs road trips, especially the four years in which the Spurs won championships, the road trip record wasn’t the real indicator of success. It was the games that followed.

With that out of the way, here is where the Spurs stand in this week’s power rankings as they head into All-Star weekend after games in Indiana and Orlando:

The Spurs have been only slightly worse offensively on the road (109.8 points scored per 100 possessions) than they’ve been at home (110.2), but only three teams – Dallas, Cleveland and the Clippers – have taken a higher percentage of their shots from outside the paint. When the jumpers aren’t falling, things can get ugly. That was the case in Memphis (without Kawhi Leonard) on Monday and in New York (where they’re just 2-4 since 2011) on Sunday when they shot a combined 30 percent from outside the paint and assisted on less than half (28/63) of their buckets.

Rodeo Trip. You know what that means.

It’s common for anyone to have letdowns when spending two entire weeks on the road, but dropping a close one to a scrambling Knicks team hurts a little bit. But yes, these are the Spurs, and they’re gonna survive.

The Memphis loss was a whatever game, mainly because Kawhi Leonard was out. The loss to the Knicks was random. It’s odd. Their resume is impeccable and yet there’s something about this team that isn’t quite as trustworthy as when Tim Duncan was around, even in a limited role.