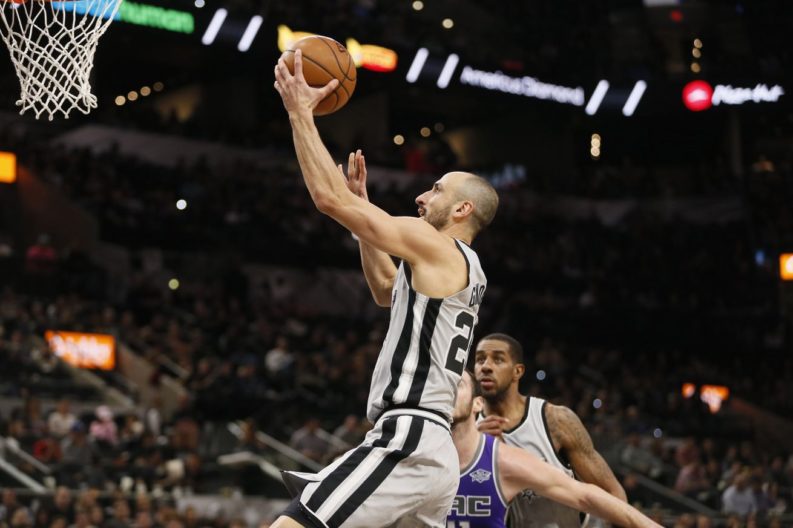 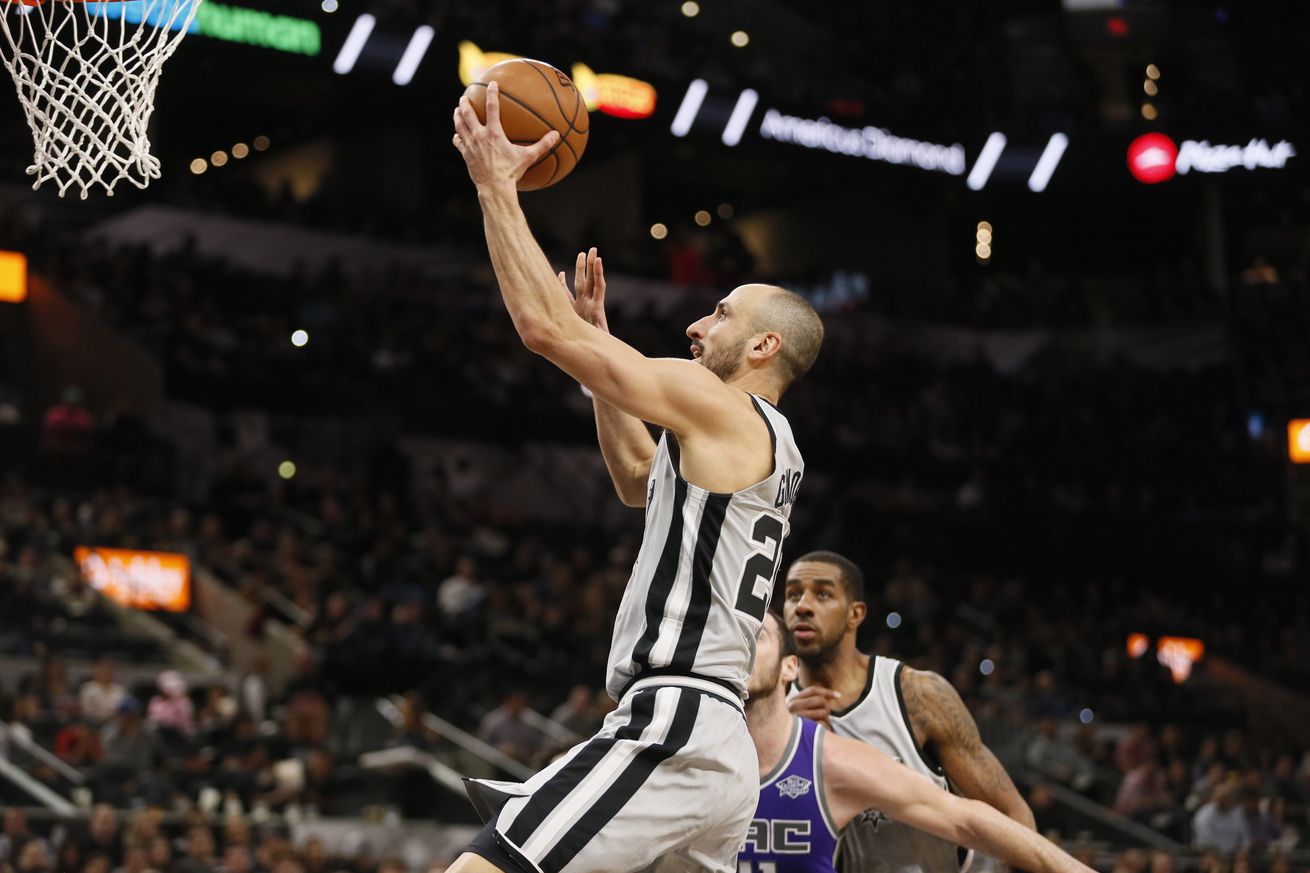 Despite a week full of rumors and rumors, the Spurs out in a respectable 3-1 performance.

Well, that was about the most dramatic week Spurs fans have dealt with off the court in quite some time. In fact, there was so much going on that Power Rankings, Week 15 was abandoned midway through by yours truly to cover something else. You probably know what it was by now. Last Monday ESPN dropped a bombshell report that there is a growing and possibly irreconcilable rift between Kawhi Leonard and the Spurs over the rehab process of his quad. Naturally, the Spurs and Leonard’s uncle denied this. (Leonard himself has yet to speak of the matter.)

Then, former NBA player and current analyst Jalen Rose stoked the flames even more by suggesting Leonard wanted out of San Antonio because of their inability to bring in top-tier free agents and Pop’s controlling nature – a rant that seemed more like an attempt for Rose to let his true feelings out rather than actual fact. Things only got more confusing the next day when he completely contradicted himself, claiming that LeBron James should join the Spurs this summer because playing for “controlling” Pop and with Leonard would be ideal.

Anyway, with the Spurs being pros at blocking out outside noise, they kept right on focusing at the task at hand: getting better while waiting for health to one day return to the roster. Sans Leonard, Rudy Gay and Manu Ginobili, the Spurs rediscovered their offense in wins against the reigning (albeit struggling) defending Eastern Conference Champions and had one of their better road performances of the season against the similarly-injured Memphis Grizzlies.

The growing momentum was briefly halted with a laid egg against 76ers, but the Spurs’ offense and long-missing three-point stroke returned along with Ginobili against the Kings. Hopefully they can continue to build on that offensive momentum this week as they enjoy their last three home games before the Rodeo Road Trip. The Spurs won’t see the AT&T Center again until February 28, so hopefully they can take advantage against a trio of teams ranging from respectable to elite this week.

Week 15: None because drama!

For some teams, it is a make-or-miss league. When the Spurs have shot decently, they’ve won. They’re 26-2 when they’ve had an effective field goal percentage better than 50 percent, and they missed a game-winning shot at the buzzer in one of those two losses. Last week, they won their three games against below-average defenses, scoring 117 points per 100 possessions, and came up empty against the Sixers’ top-five defense, shooting 3-for-24 from 3-point range in what was just their fourth home loss of the season. Absences for LaMarcus Aldridge and Pau Gasol have kept the new starting lineup’s minutes limited to just 33 over the five games since Tony Parker went to the bench.

There is only one issue that matters between Kawhi Leonard and the Spurs, and it will be resolved, one way or another, on July 1, 2018, when the Spurs utter the following two sentences: “Kawhi, we’re offering you the maximum contract extension we can, for $217 million, starting in 2019. Do you want it?”

Dejounte Murray has taken over as the Spurs’ starting point guard and is averaging 13.5 points, 5.3 assists and 8.3 rebounds per game in his past four starts. Before a move to a bench role, Tony Parker had started 587 consecutive regular-season and playoff games.

Gregg Popovich celebrated his 69th birthday on Sunday, which gives me an excuse to share this with you, my favorite Pop moment:

San Antonio has two wins against teams over .500 since Christmas. There’s a little bit of concern with Pop’s squad right now. Not a lot, but just enough to be worried. It would be far easier to shake this off as just a blip if Kawhi Leonard was healthy.