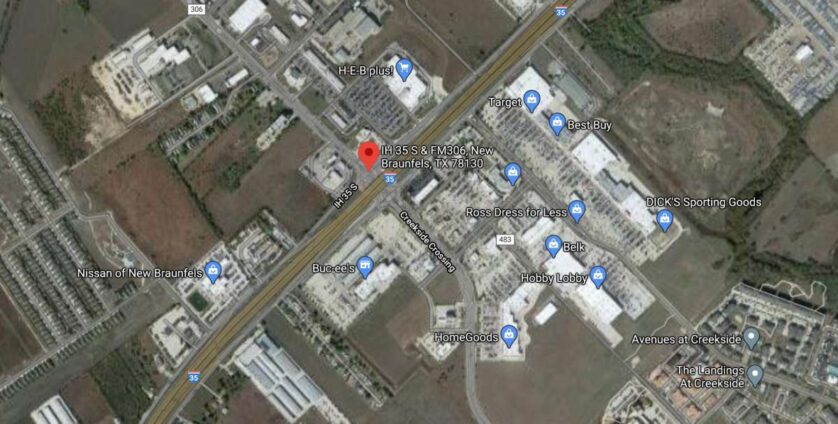 A portion of Interstate 35 in New Braunfels is closed after a multi-vehicle crash involving a bus Tuesday morning.

New Braunfels police were called to the area of I-35 and FM 306 sometime before 10 a.m. for the crash. One of the vehicles involved was a bus carrying at least 40 passengers, the department tweeted.

No one on the bus reported injuries, but two drivers from other vehicles were taken to area hospitals.

It is unknown what caused the accident or how many cars were involved.

Police have shut down I-35 at Texas 46 and advised drivers to expect delays.