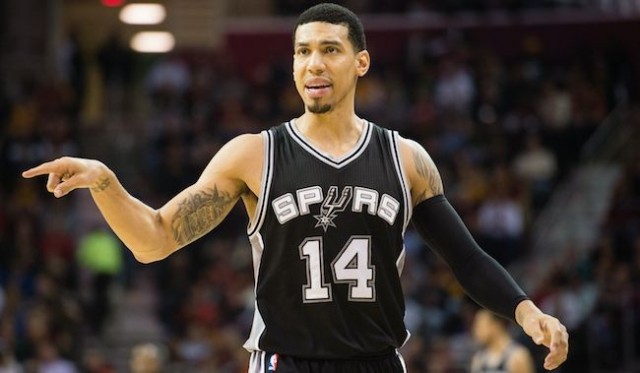 Many league followers were surprised when Danny Green signed a four-year, $40 million contract with the San Antonio Spurs. Was a relatively anonymous and obviously limited wing really worth an eight-figure salary?

Definitely. In fact, we were shocked when the 28 year old re-upped with San Antonio at that number. In a league low on proven two-way wings and possessing a skyrocketing salary cap, Green could have commanded a few more million dollars per year – at least. But like Tim Duncan and Kawhi Leonard, he took a one-for-all approach to free agency last summer, accepting a hometown discount to stay with the Spurs that he publicly deemed “market value.”

Eight months later, though, Green’s modesty rings much truer than proponents of his game anticipated. He’s shooting a poor 33.4 percent on three-pointers this season, and is currently embroiled in a dismal 5-of-37 stretch from beyond the arc. His only make on nine long-range tries during San Antonio’s hard-fought win over the Oklahoma City Thunder on Saturday was of the wide-open……..Read More

Source: Pop Says Danny Green Should Keep Shooting Because He Still Gets Paid