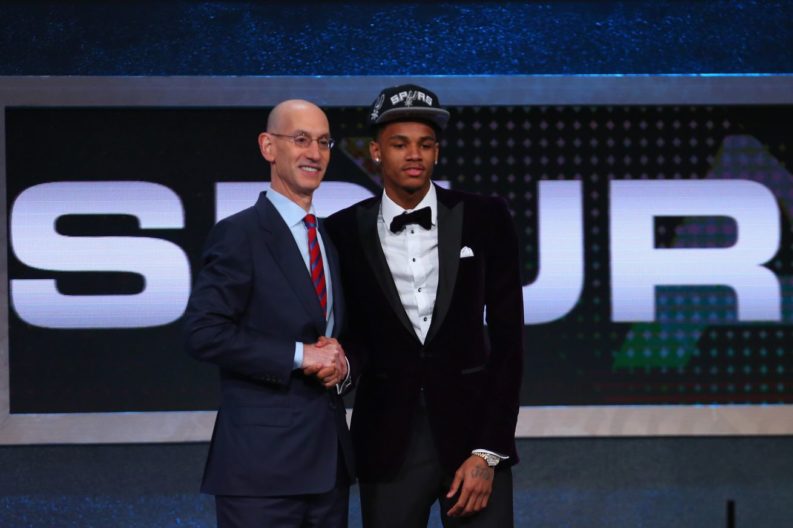 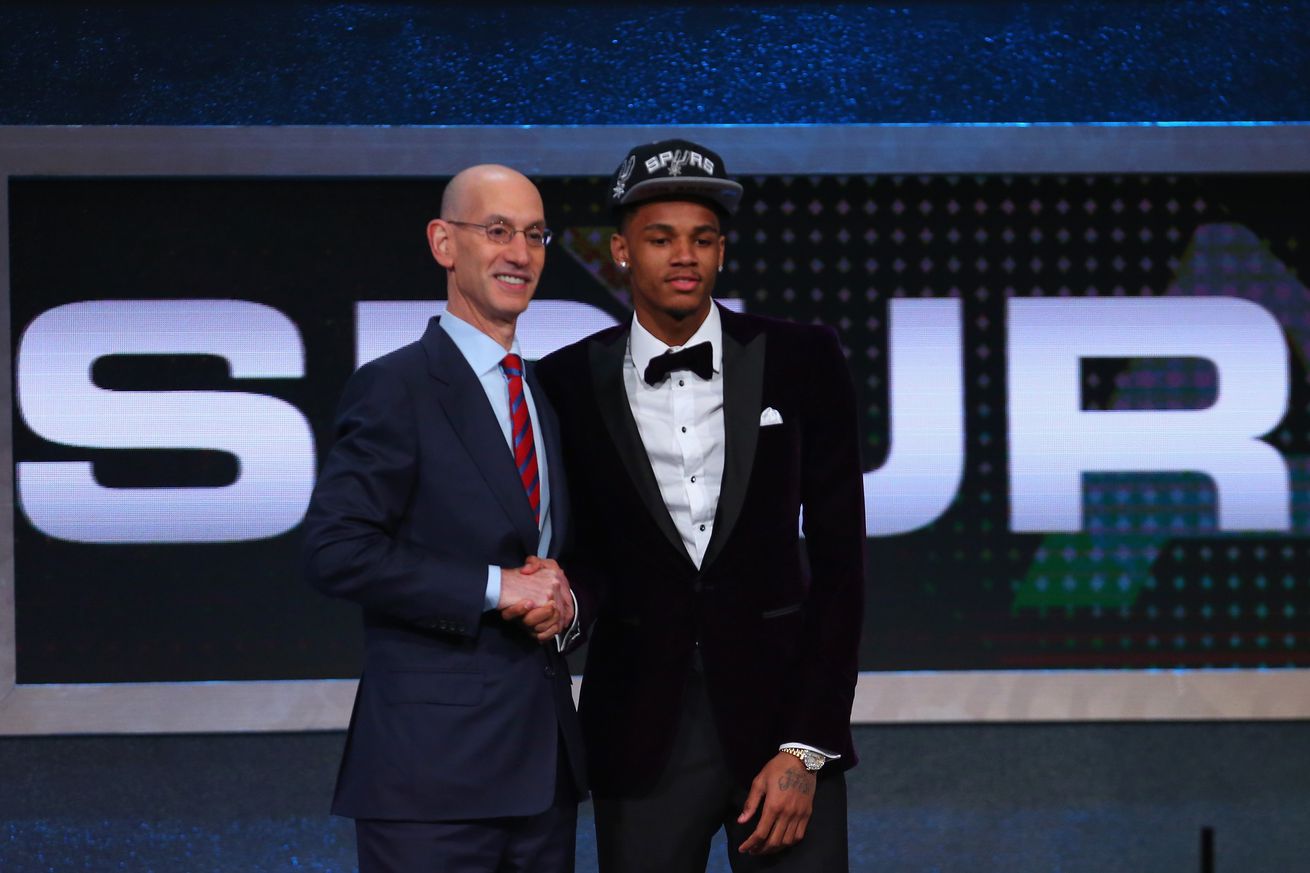 They have the 18th and 49th picks…and a potentially HUGE trading chip.

Well, it’s here, the 2018 NBA Draft. And tonight 60 young men will see their lifelong dream of being invited to play on the sport’s biggest stage.

Rumors of Kawhi Leonard’s dissatisfaction have taken over the NBA. Considering the additional stipulation that Leonard wants to be traded to the Los Angeles Lakers, a severe limit has been set on other teams interested in acquiring the two-time Defensive Player of the Year. That said, the Brooklyn Nets made a trade yesterday citing cap space in 2019 as a goal. Who else might be interested in Leonard for a year solely for the purpose of having an $18 million gap after the one-year rental?

Anything can happen on draft night. Like our own J. R. Wilco stated yesterday on SB Nation Radio,

“On the cusp of the draft, with the whole idea the Spurs can make something out of nothing I see them swinging something on draft night while the entire time representing that they won’t in order to keep everything as quiet from Kawhi’s camp as possible.”

What do you think the Spurs will do with their draft picks? Or will they acquire options with players who are currently on the roster?

No matter what, it’s going to be a busy night!

Check our special Draft Thread by Mark Barrington as well as updated throughout the night.