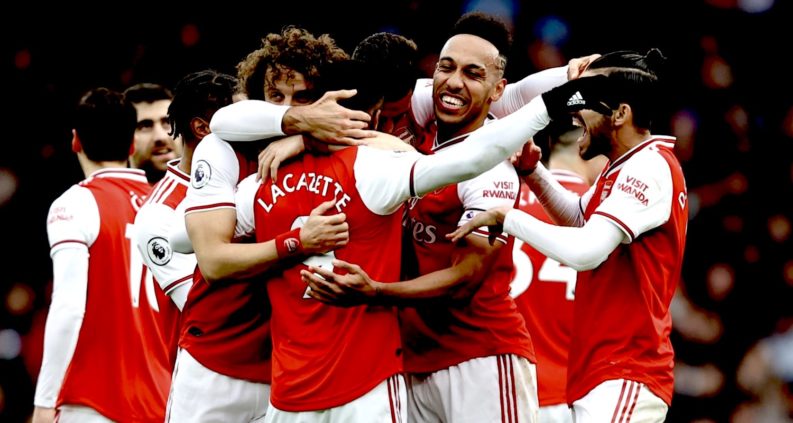 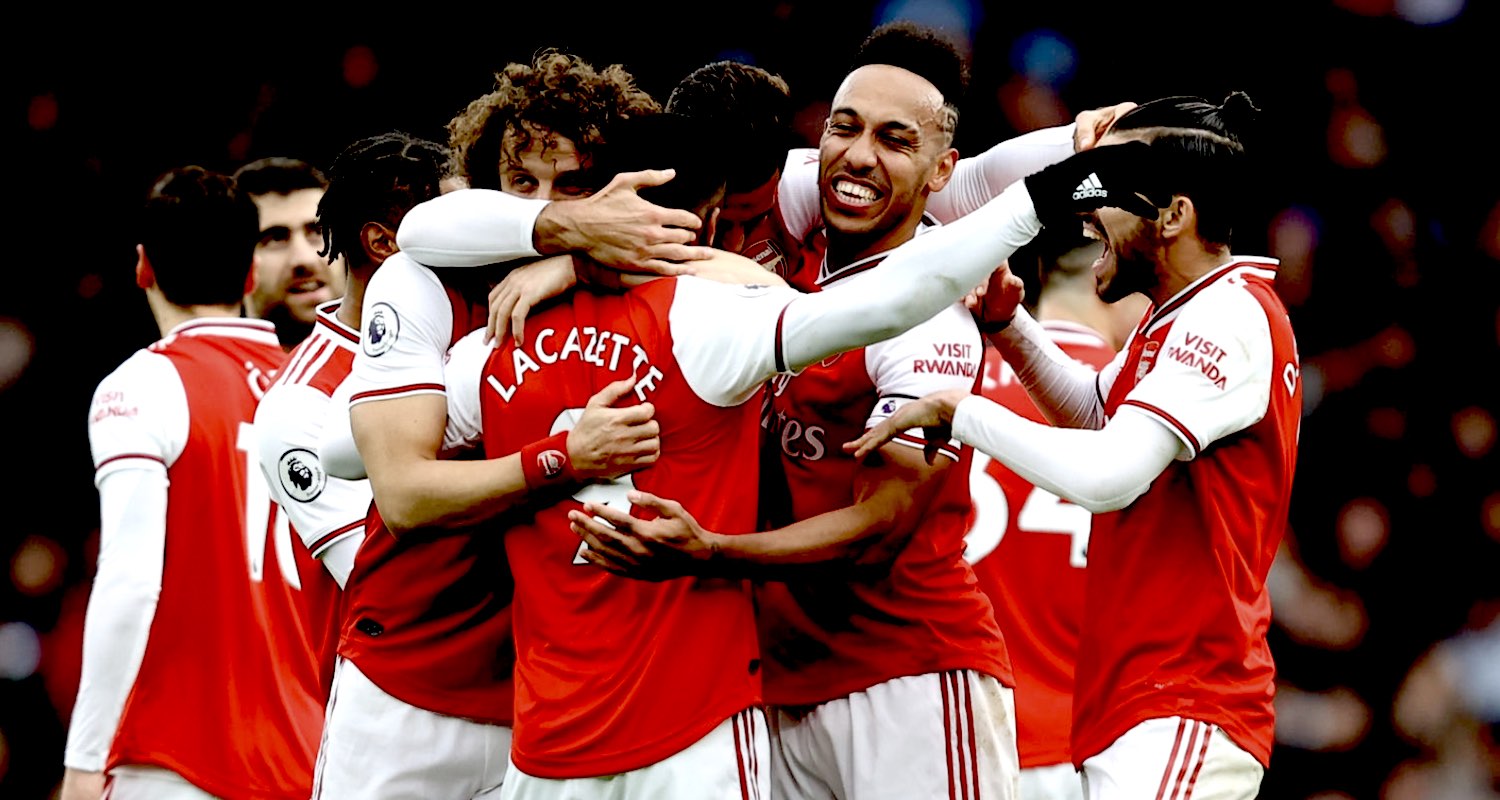 The big story over the weekend is the issue of players wages, and the fact that a proposal by Arsenal regarding salary cuts has not been well received by ours. Various reports say that the players have rejected the suggested cuts, although they are open to a deferral if they receive assurances that jobs will be protected.

In the Mirror, John Cross reports that the proposal from the club is broken down into five key points:

On initial reading, it doesn’t sound too bad, but when you delve into it a bit, I think it’s understandable why there are some issues. First and foremost, like everything else that’s going on right now, this is an unprecedented move by this football club, and when it comes to salaries etc, negotiations are complicated. As well as that, you’re not dealing with a collective here, these are individual contracts for all the players – and that makes this much more complex.

The Athletic’s Arsenal team report (£) that the players are not open to substantive pay cuts right now, but will take a deferral – and donate a week’s wages each to provide for non-playing staff – ‘if assurances can be given that 100 per cent of jobs at the club will be protected.’

To me that sounds pretty reasonable. In fact, I think it’s a good thing that the focus of their rejection isn’t simply to protect their own salaries/lifestyles, but part of a wider consideration of what’s going on at the club. Does it speak to a lack of faith in those on high? If, for example, a wage cut is agreed with the first team players, how long does it take for KSE to roll out similar cuts to all departments? Those would hit non-playing staff much harder. It’s also worth remembering that almost the first thing KSE did when taking 100% ownership of Arsenal was to implement cuts to all departments.

Let me clear about something before I continue though: football players are extremely well paid, and if, for the good of the club, they need to take a reduction in wages for a period, I think they should do that. I also believe that they are well aware of how it would look if they didn’t. Maybe some don’t care about the optics of the situation, but the majority will be mindful of the way they’d be perceived if they didn’t. I’ve already seen plenty of comments online about how they are disgraceful for not accepting the proposal, how they’re greedy while everyone else is taking a hit and so on.

Again, I come back to the complexity of this issue, and the knock-on effects it might have on other staff. Do we really think that cuts would stop with first team players? What about youth players? Coaching and medical staff? The people who work in the offices, behind the scenes? The 700+ people who are full-time employees of the club.

If player wage cuts can protect those jobs, then great. If player wage cuts are simply the first step to salary reductions across the board, then not so much. And I realise that football clubs are businesses which rely on constant cash flow, and that many – Arsenal included – are going to struggle, but they’re hardly alone in that, are they? It’s just the scale of it that’s different.

Maybe it’s just me, but the emergence of this story over the weekend with a leaked document, makes me a bit cynical. Arsenal have presented this quite reasonable proposal and look at these mega-rich footballers turning it down because they only think about themselves. Once more, the spotlight is on footballers, and not those higher up the food chain.

Arsenal is owned by a billionaire. Stan Kroenke is richer than all the players combined, and then some. And by some I mean a lot more. Why, at a time like this, are football players the first to be asked to set a good example? Once more, I’m not for one second saying they shouldn’t or couldn’t do that, but why them before someone whose net worth is an actual obscenity?

I would suggest that before players get labelled as greedy or uncaring, we wait for more information, because I don’t think we have it all. If players are reluctant to take pay cuts because they distrust the ownership, that seems reasonable to me. I don’t know too many people favourably disposed to KSE anyway, so I don’t quite understand why the first reaction has been to criticise footballers.

Also, these are football players, not financial experts and contract negotiators. In each individual case they will be receiving advice from their agents, managers, families etc, and no doubt that makes things even more complicated. Especially as they then have to come together to find a collective agreement that works for all of them. Hector Bellerin is our PFA representative. A lovely guy whose heart is in the right place on all kinds of issues, but might it not take time, advice, and some serious consideration for him to deal with all this on behalf of 25+ players?

I think the story has been presented in a way which is supposed to make the club appear the good guy in all this and the players not so much. We haven’t heard from them at all, they haven’t had a chance to make their stance on this known. A public response from them wouldn’t surprise me at all, and I’d be fascinated to hear what they have to say.

It’s a bit unseemly that it’s all playing out in public like this, but if you asked me which side was responsible for leaking delicate, private negotiations to try and make themselves look good, I wouldn’t choose the players. This isn’t about picking sides, and obviously the club is more important than the players every time, but owners – especially our one – over the players right now? Not for me, Clive.

Let’s see what they say.

No doubt this is something James and I will discuss today on the Arsecast Extra. As ever if you have questions or topics for discussion, send to @gunnerblog and @arseblog on Twitter with the hashtag #arsecastextra – or if you’re on Arseblog Member on Patreon, leave your question in the #arsecast-extra-questions channel on our Discord server.

The podcast will be out for you before lunch. Until then.