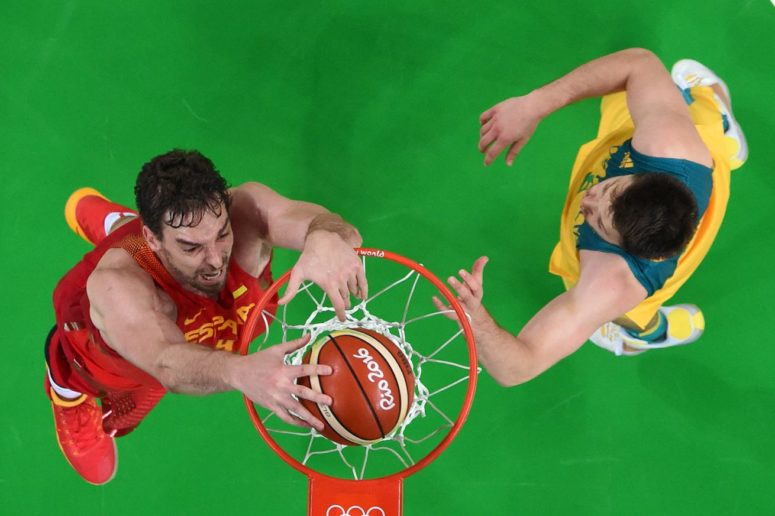 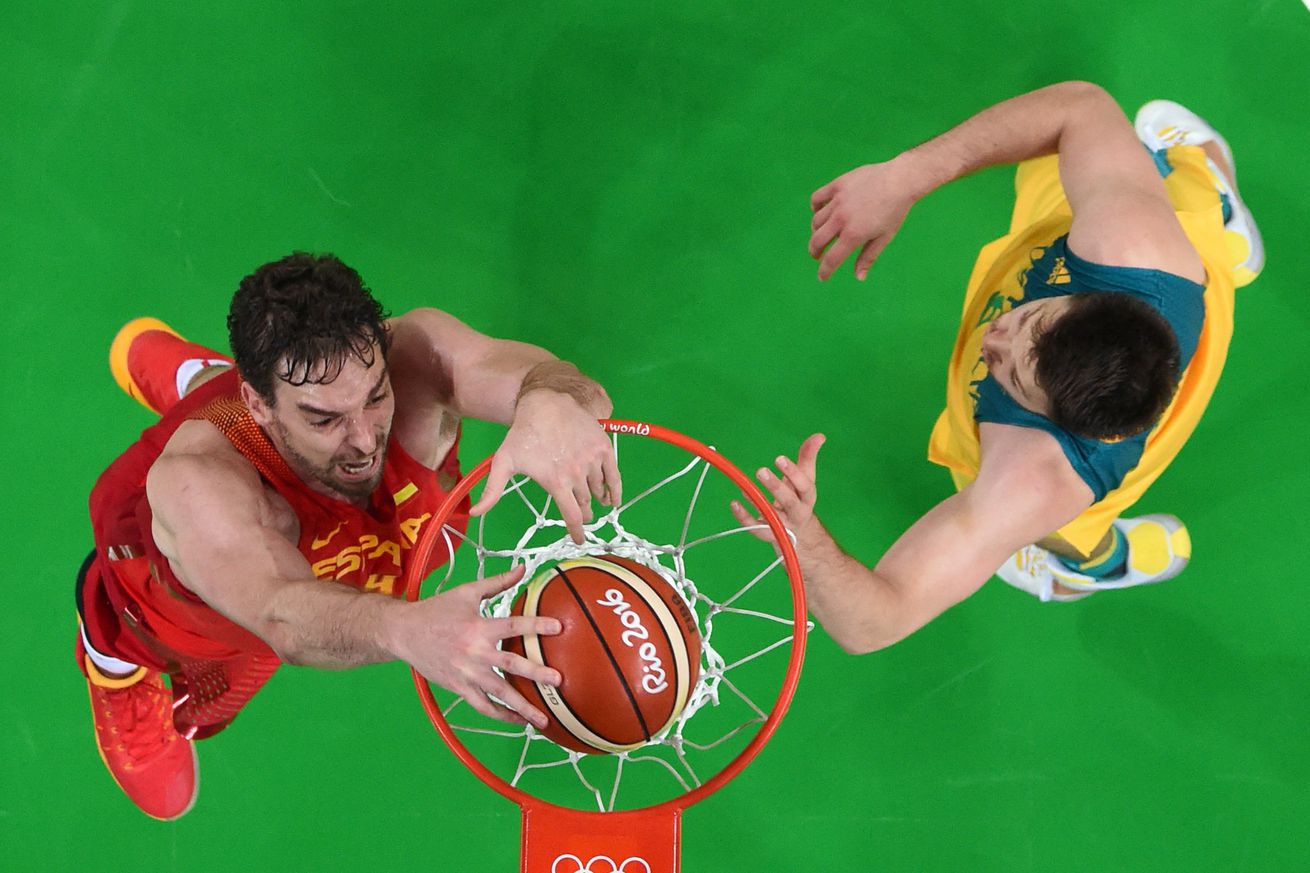 San Antonio Spurs forward Pau Gasol continued to cement his legacy as one of the top forwards to ever play the game of basketball. Gasol has been no stranger to success in the NBA, winning multiple championships and participating in six All-Star games.

In addition to his NBA success, Gasol has become distinguished in the international game as well, as exhibited by his latest accomplishment overseas. With 4:52 remaining in the second half of Spain’s win over Hungary on Thursday, Gasol became EuroBasket’s all-time leading scorer.

Gasol’s 3-pointer moved him past his San Antonio Spurs teammate Tony Parker at the top of the Eurobasket scoring list with 1,033 career points. Parker set the record in 2015, and is out for this year’s tournament due to recovery from his torn quad that he suffered in the spring.

Gasol now sits alone atop of the scoring list with Parker and Dallas Mavericks forward Dirk Nowitzki close behind. All three players are still active, but it will be interesting to see if either of those players ever participate in another EuroBasket event to gain an opportunity to catch Gasol.