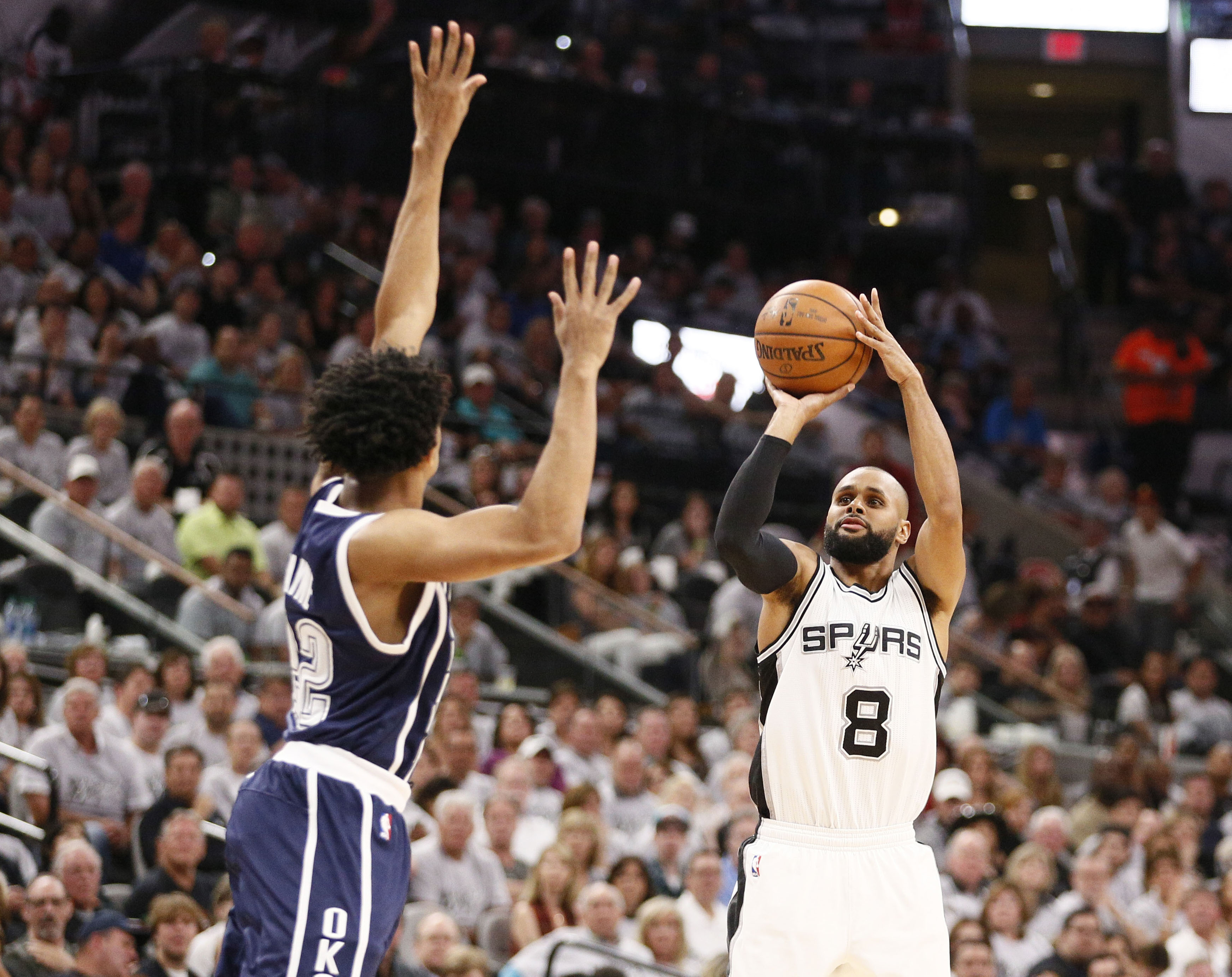 Patty Mills is ready for a big season with the San Antonio Spurs.

n Antonio Spurs point guard Patty Mills is primed to play an important role for his team this upcoming NBA season. The 6‘0” scorer will be entering his eighth NBA season and just had an outstanding showing at the Rio Olympics. In fact, Mills averaged 21.2 points per game in the Olympics, which was the second highest in the tournament.

Patty Mills Proved He’s Ready For A Bigger Role With The Spurs  At The 2016 Rio Games.

Mills and the Australia National Team suffered a heartbreaking loss to Spain in the bronze medal game, a game in which Mills scored 30 points but committed a controversial foul call in the final seconds that ultimately led to the loss. The foul occurred when Australia was up by one point and Spain’s Sergio Rodriguez went on to hit both of his free throws.

“They are a tough team to play,” said Rodriguez.

“They are strong, they’ve got talent. Patty Mills was incredible.”

Prior to his amazing showing at the 2016 Rio Olympics, Mills was mainly known for being Tony Parker’s backup for the past six seasons. His most memorable performance came in Game 5 of the NBA Finals against the Miami Heat. During this game, Mills contributed 17 points off the bench and shot five for eight from three point range…..Read More

Source: Patty Mills Will Be Indispensable For The Spurs This Season — NBA — The Sports Quotient