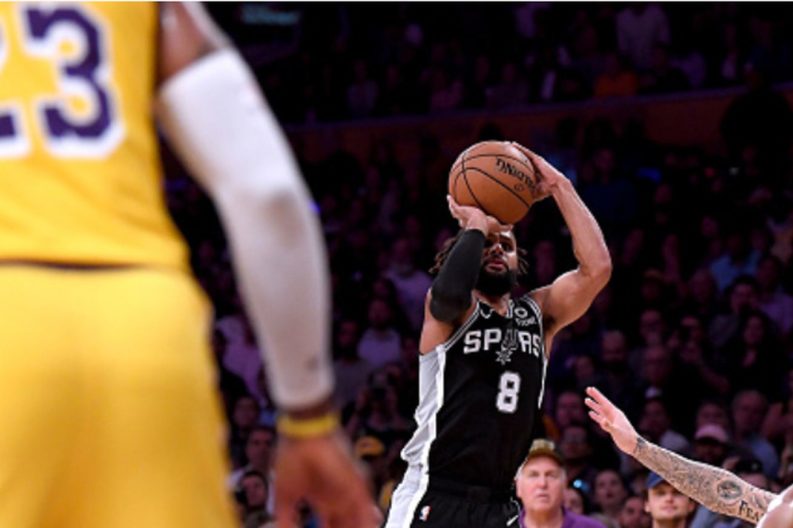 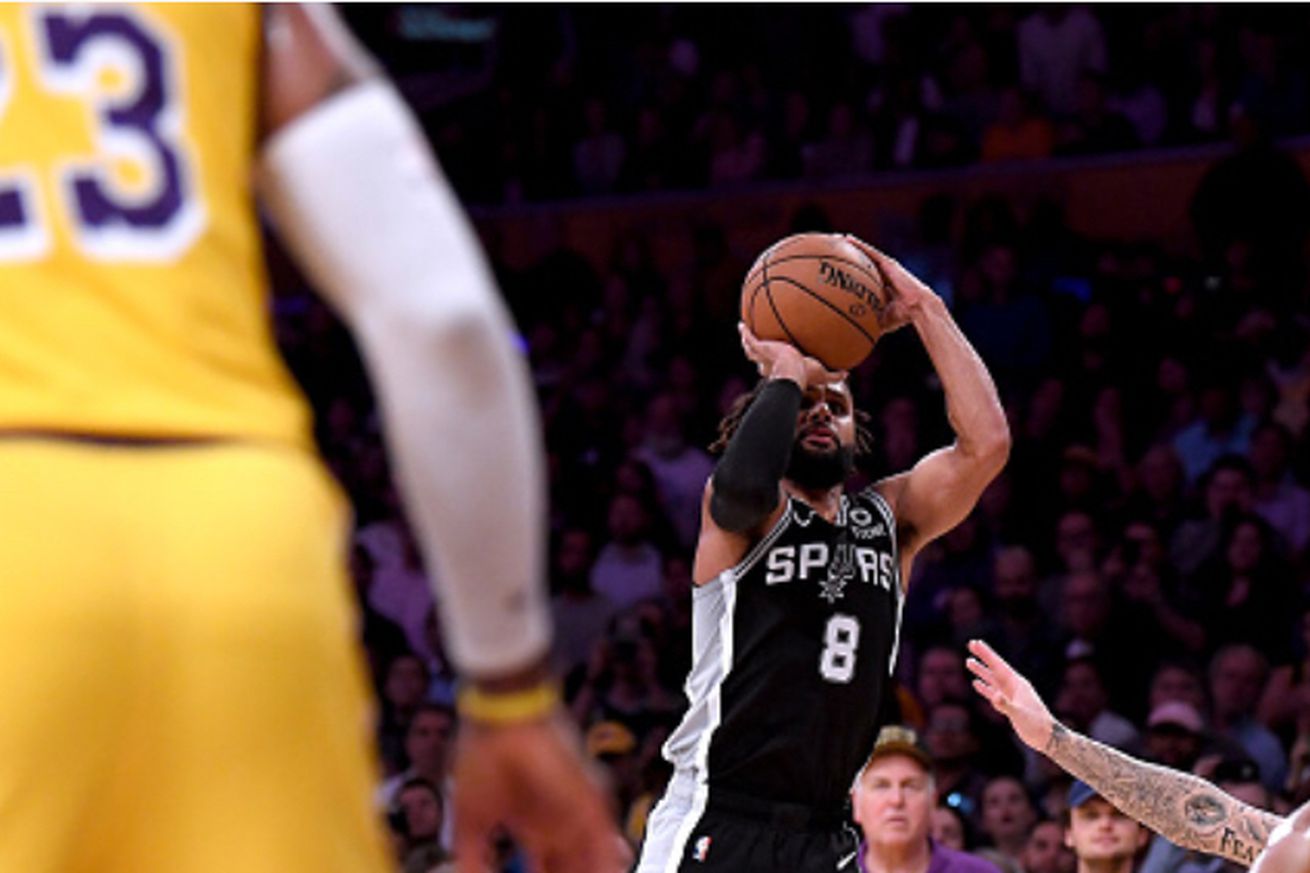 The pride of Canberra, Australia is taking on the mantle of San Antonio veteran.

Signed in 2012, Patty Mills is now the longest tenured San Antonio Spurs player. Although he wouldn’t be considered one third of the new Big Three in San Antonio (LaMarcus Aldridge, Rudy Gay, and DeMar DeRozan have combined for 67, 52, and 85 points so far), it was Mills that Gregg Popovich trusted to make the go-ahead shot to win a late night thriller against the Los Angeles Lakers. The play in question was an old reliable one that Tim Duncan, Manu Ginobili, and Tony Parker used to run over and over again. It was only fitting then that Pop would draw it up for the veteran to win the game and help the team get off the schneid for their first road game win since February 25th (against LeBron James again).

Relive the wild OT finish between the @spurs & @Lakers, as DeRozan & LeBron each tally for 32 PTS, 14 ASTS, & 8 REBS. pic.twitter.com/PCNiz41gWn

For all of the Spurs’ corporate knowledge, when three of your best executives retire, someone has to step in and provide organizational stability. Mills has come a long way from the days of flashing 3 goggles and waving oversized towels from the end of the bench. But time and time again, it’s been number eight who’s stepping in when other players get injured or when the team needs a spark. Need instant offense? Patty Mills. Need a point guard to bring up the ball and initiate the offense? Patty Mills. Need a player to be a pest on defense? Patty Mills. Need a power forward because Tim Duncan refuses to unretire because he’s busy writing Punisher fan fiction? OK, maybe not Patty Mills in this case, but he’d certainly help Big Fun spitball ideas.

In his post game interview, Mills mentioned that the game was a great test of character because the team didn’t fold when James tied the game with that long three pointer from the Staples Center logo after the Spurs were up by as many as eight points with a minute to go. The team didn’t fold when the Lakers were up six with less than a minute left in overtime after an incredible circus and-1 shot from James. It is hard to win an NBA game on the road — especially against the best player on the planet — as Natalie Portman, Flea from the Red Hot Chili Peppers, and “Ricky Jarret” from HBO’s “Ballers” (note: I just found out that the actor, John David Washington, is Denzel Washington’s son!) watch on a cool Monday night in Southern California.

Currently, for all of their defensive struggles and their depleted backcourt, the Spurs are gelling early on this season — at least on offense. Aldridge and Gay are picking up right from where they left off last year, and DeRozan is to looking more like a natural Spur with each passing game. But it’s Mills who’s the constant supply line that provides instant energy when the team needs it, or plugs right in to keep the machine running smoothly when the team is short-handed. While the team chemistry continues to develop, it will be Mills’ steady hands that the Spurs need to ensure continued success toward the playoffs.

As the Spurs go through this transition to the next era, it’s good to see Patty carrying the torch of excellence that hasn’t gone out since Gervin held it aloft.