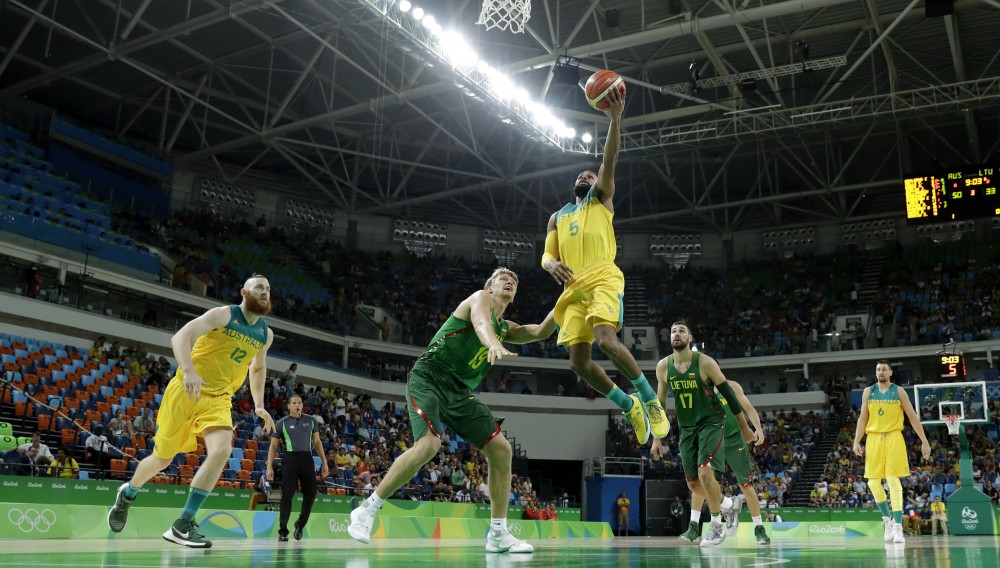 Patty Mills has long been a monster in FIBA play for his native Australia.

Now it’s time for him to receive his proper role stateside with the San Antonio Spurs.

The Spurs’ starting point guard, Frenchman Tony Parker, has also been playing in the Olympics. Mills has outperformed his teammate in the Games thus far (Parker is now finished after France got smoked by Spain in the quarterfinals)

Maybe Mills’ stats don’t look that much better than TP’s, but consider this: Parker’s two best games have been against China (14 points and eight assists on 3-of-6 shooting) and Venezuela (14 points, three assists and no turnovers on 6-of-9 shooting), the two worst teams in Group A.

Mills, on the other hand, exploded against Team USA (30 points on 11-of-22 shooting) and has scored at least 20 points in every other game except for the contest against winless China, in which his minutes were limited due to a blowout by the Boomers.

All this to say, you can still argue that the 34-year-old Parker is the better player of the two. He’s in a different league as a playmaker and passer than the 28-year-old Mills, and he’s still one of the most crafty finishers at the rim for a point guard. However, the gap between the pair is definitely small, if there is one at all…..Read More