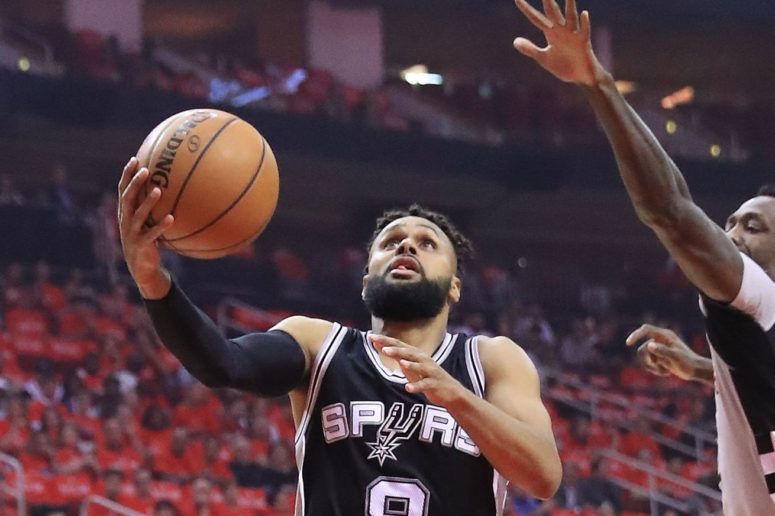 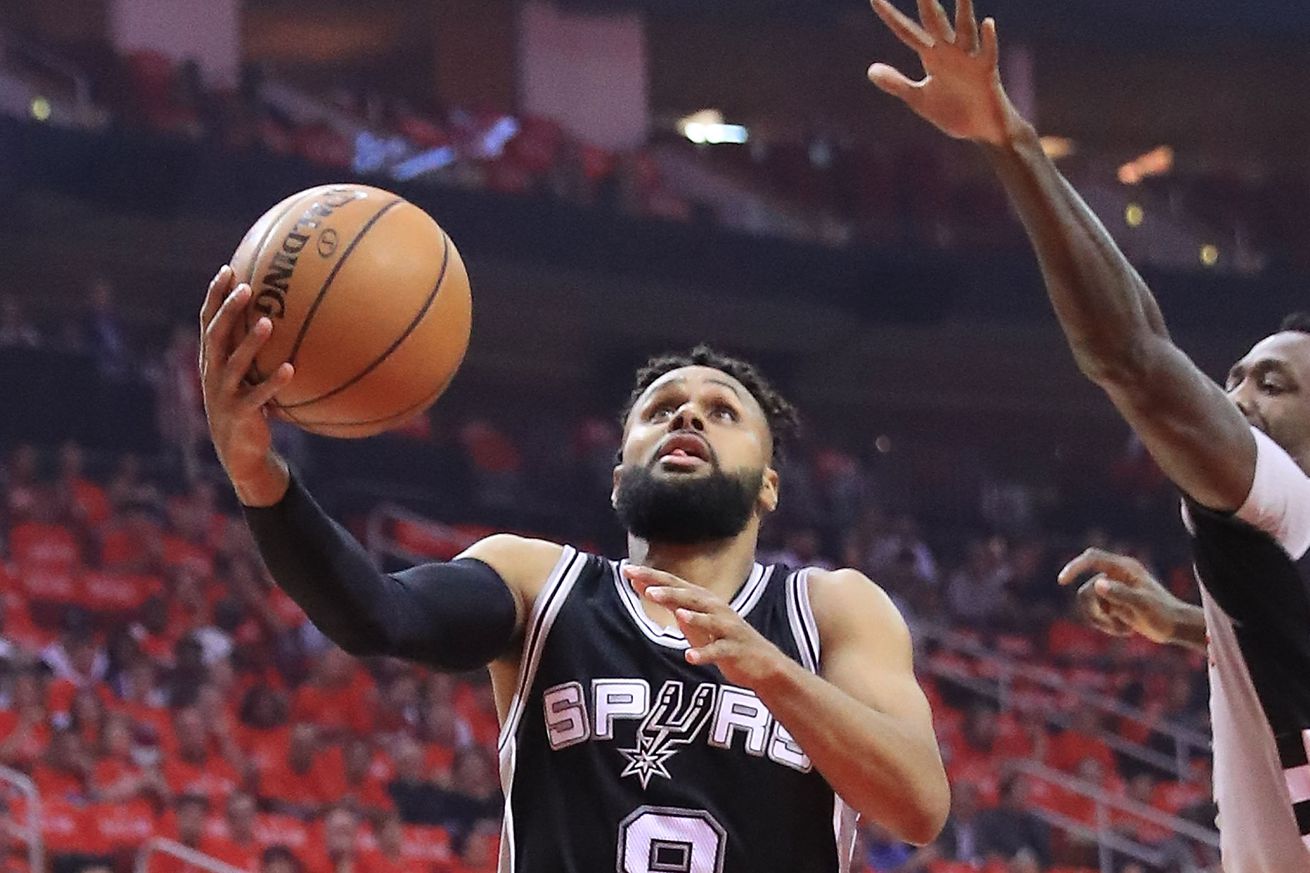 The diminutive fan favorite continued to round out his game while playing the most minutes of his career.

More than a backup, rarely a starter; not a traditional point guard and too small to guard most twos — Patty Mills is, simply put, a rock.

For a second season in a row Mills played the most games of any Spur while owning the highest net rating on the team and sixth-highest Win Share total. With Tony Parker’s minutes the lowest they’ve ever been, the 28-year-old Aussie picked up the slack, averaging a career-high 21.9 minutes per game and growing into more of a playmaker. His 3.5 assists per game were the most he’s averaged in his career, further testing the limits of a player who’s traditionally been more a gunner.

Despite backing up Parker at the one, Mills still does his best work off the ball, needling through traffic, curling around screens and getting his feet set behind the three-point line just in time to catch and fire away.

Lots to appreciate here between Manu’s misdirection, Patty’s double move, the pass, and the footwork to back pedal perfectly into the corner pic.twitter.com/YSkiqEbx7K

Mills’ hustle (underscored by him posting the fastest average speed on the team for a fourth-straight year) is key to what the Spurs bench is able to do. Good-to-great plays don’t happen without players wearing on a defense’s energy and attention, and he facilitates that with his persistence, high basketball IQ and willingness to take the open shot.

In which Patty Mills works harder than anyone on the floor to get an open three-point look pic.twitter.com/yzmzXh4Axx

One of my favorite things to write about last year was his array of quirky moves around the basket. Wrong-foot finishes, tear drops, high-arcing releases — Mills had them all on display, keeping defenses honest when he drove and making him a surprisingly exciting player to watch in the open floor.

every unconventional patty mills finish is a snowflake https://t.co/7ZGVj7ks5V

Mills’ shooting made the Spurs offense more dynamic on multiple levels last season. He excelled in pull-up (50% eFG) and catch-and-shoot plays (60% eFG), which meant he was not only a threat spotting up but as a creator in the half-court and opportunistic scorer in transition.

Patty Thrills for the lead! pic.twitter.com/cbQ1GLPTMa

Both his two-point (47.4%) and three-point (41.3%) percentages improved last season, finally creeping back to the averages he posted in 2013-14. You’ll recall that was the last time he was set to enter free agency, having played through pain during the team’s championship run and forced to undergo surgery which led to a long-term recovery. The injury likely hurt his free-agency value and is why the Spurs were able to have him on such a bargain contract until now.

This summer could be a completely different story. At 28, Mills is expected to fetch a high price from a number of teams that would value his experience and three-point shooting. One Fox Sports Australia article (H/T to Project Spurs’ Paul Garcia) had that price at potentially between $12 million and 18 million, which would put PATFO in a difficult position.

Do the Spurs pay Mills long-term, starting-point-guard money? With the salary cap situation opening up in 2018 and Dejounte Murray progressing faster than expected, I’m not sure. Even with Leonard’s rise as a creator, the Spurs offense likely needs a starting point guard who can operate in the pick and roll and be at least that secondary playmaker.

That’s not to say that bringing the Bala back on a team-friendly contract wouldn’t be a welcome sight for most Spurs fans — it’s just that the best interests of Mills and the team may not be so aligned this summer. For now, though, it’s impossible not to love what he’s brought over his tenure in SA or appreciate his considerable development through last season.