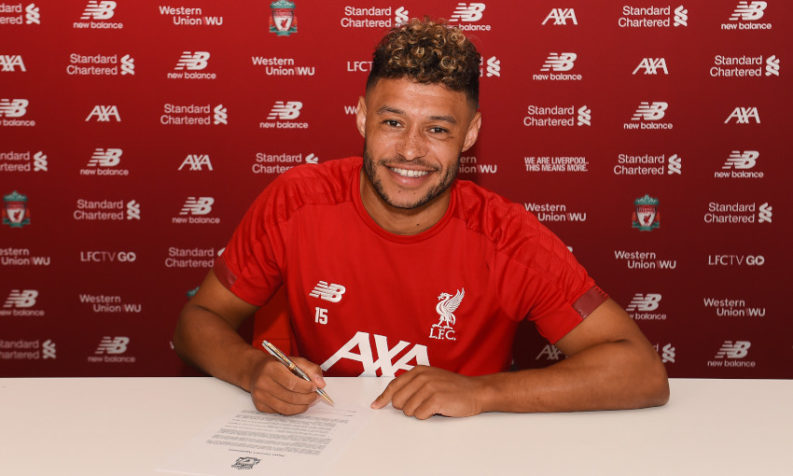 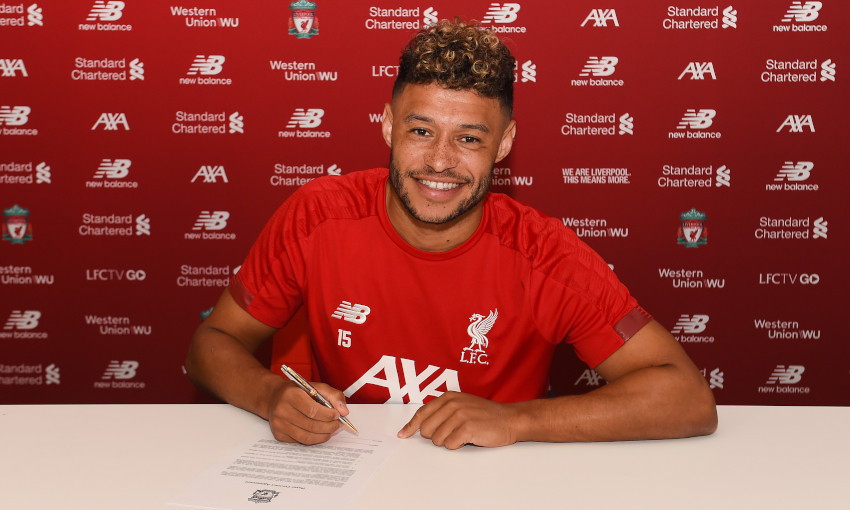 Alex Oxlade-Chamberlain has explained why the signing of a new contract with Liverpool last year meant so much to him.

The midfielder put pen to paper on a fresh deal with the club in August, prolonging a spell at Anfield that began two years earlier.

For Oxlade-Chamberlain, the agreement was a symbol of the Reds’ ‘trust and faith’ in him following a lengthy, enforced period on the sidelines with a serious knee injury.

The No.15 went on to score seven times in 34 appearances before the current season was suspended due to the COVID-19 pandemic.

As he recently reflected on his top five moments of the campaign, individually and collectively, Oxlade-Chamberlain highlighted his contract extension as an important personal boost.

“It was another big moment for me,” he told Liverpoolfc.com.

“It was really exciting for me, obviously coming off the back of an injury; we were talking for a while if that was the thing we were going to do and coming to an agreement on that meant a lot to me.

“To be at a club that supported me all the way through an injury like that, which for some it can be career-ruining or career-ending, to commit to an extension and a contract, probably at a time where maybe it was a bit of a risk or they had to put a lot of trust and faith in me as an athlete and a person, because after an injury like that no-one really knows how you’re going to come back, for the club to do that meant the absolute world to me.

“I felt very privileged and honoured to extend my time with an amazing football club and an amazing team. Definitely one of my favourite moments of the season.”

Sign up for a one-month free trial, which you can cancel at any time, and enjoy access anywhere, on any device.