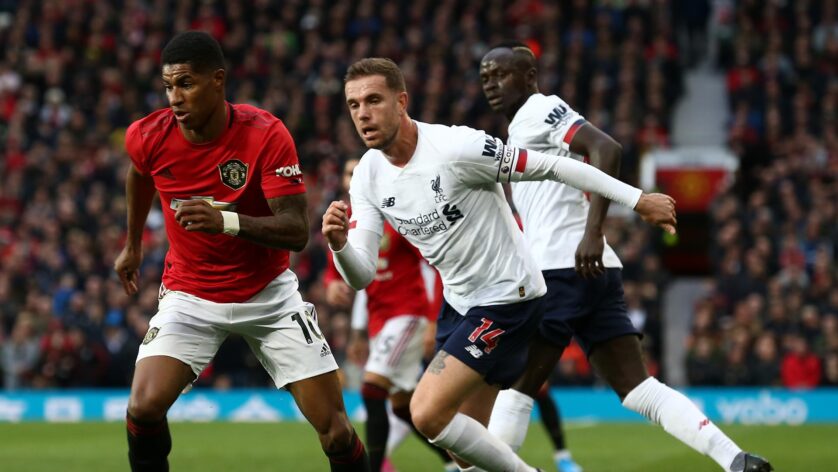 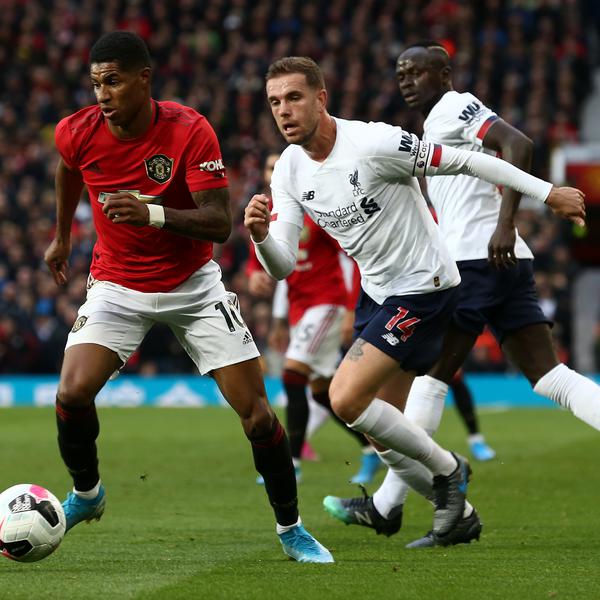 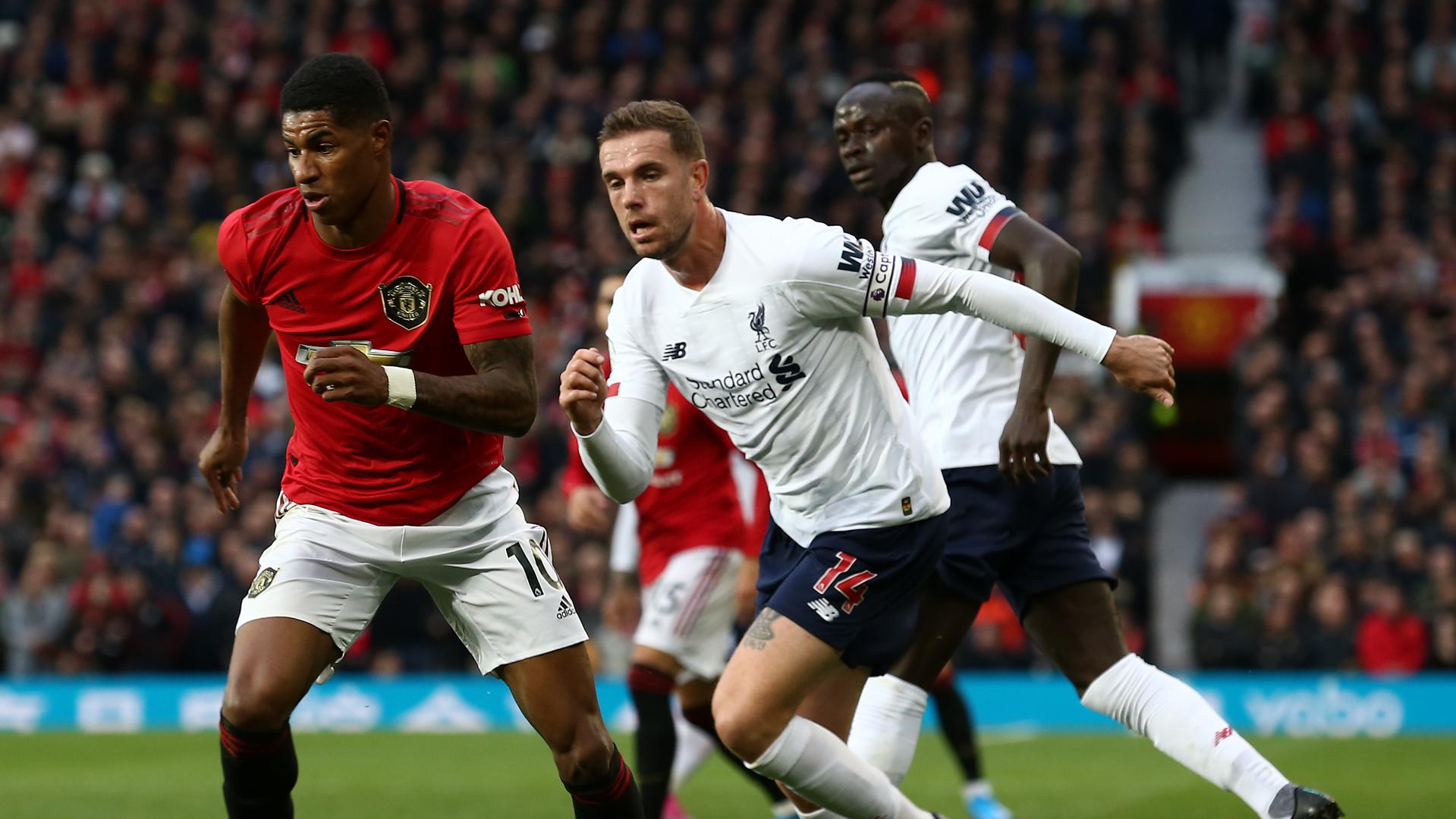 Within its pages you’ll find the usual diverse range of treats, starting with the traditional manager’s column, where you’ll find Ole Gunnar Solskjaer reflecting on our tight game with the Merseysiders in the Premier League plus our rise to the top of the league.

We’ve also snared an exclusive interview with Edinson Cavani for you. Find out how the Uruguayan is settling into life in England, what he thinks of his new team-mates and manager, plus his hopes for the biggest fixture in English football. Does he think he can emulate his compatriot Diego Forlan, who scored twice against Liverpool back in 2002?

Elsewhere, there’s a comprehensive guide to our opponents, an in-depth guide to the history of FA Cup meetings between United and Liverpool, and a fascinating piece with former LFC defender John Scales, who discusses the 1996 FA Cup final that was settled by Eric Cantona’s famous goal (not to mention those dubious white suits).