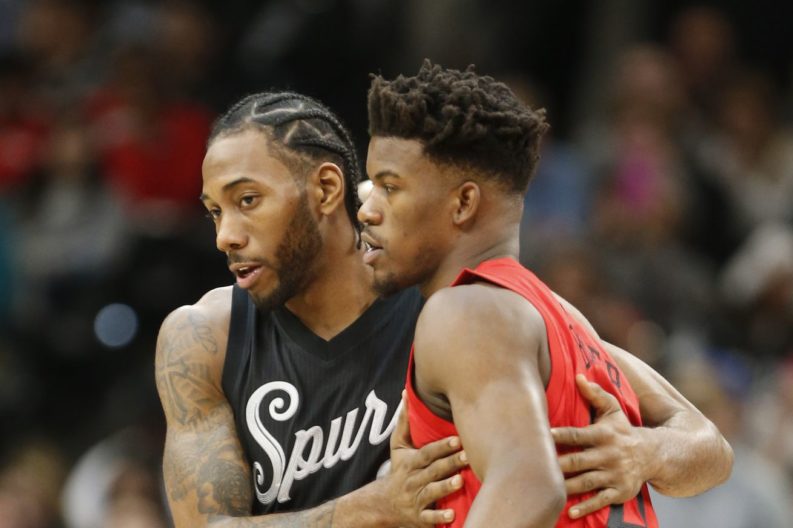 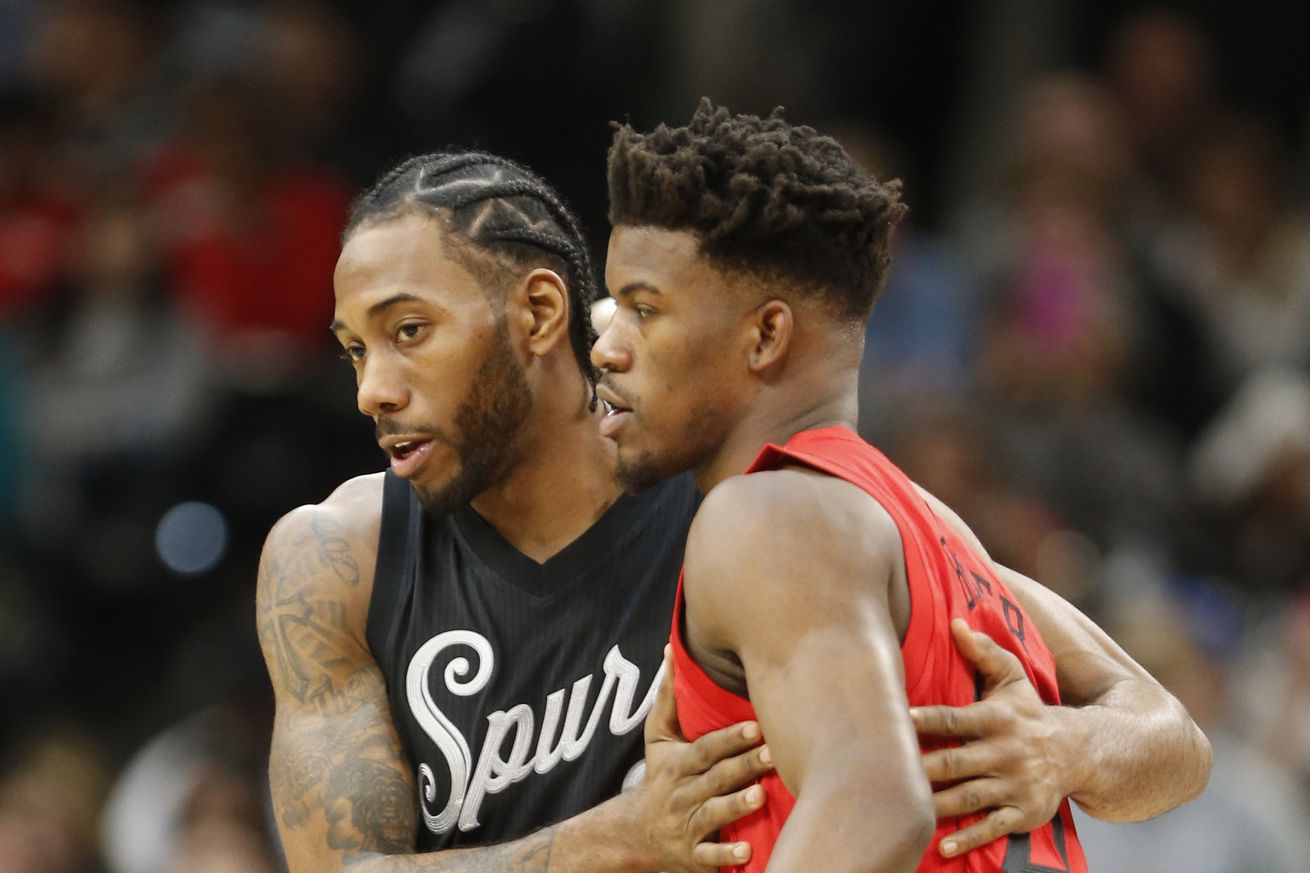 Reflecting on how the superstars are handling their own destiny

The preseason is officially over, and not too soon. We have nearly as many players injured as there were games.

Injuries are a bit of a touchy subject for Spurs fans as no one has to be reminded that this time last season Tony Parker was out recovering from some never-heard-of-it-before injury called a quadriceps. In addition, Kawhi Leonard also caught a case of the quadriceps tendinopathy whose only cure was a trade out of San Antonio.

The Spurs will now face their first official opponent in the 2018-19 season, the Minnesota Timberwolves.

The T-pups have not been without their own All-Star drama. Swingman Jimmy Butler recently made headlines for demanding a trade. He even went to the length of announcing he wouldn’t attend training camp. Then, of course, he attended camp and caused such a stir that many were left to wonder if the team was better off trading him earlier.

Two different tactics by two different kind of players. Kawhi might not speak to you if were the only other person in the room. But not only will Jimmy take your call, he’ll give you his number. Literally. At a press conference.

All of this led to a great question by Pounder Nicedoggie:

Our esteemed colleague did recommend his question in the form of a poll, so here we go:

The Spurs essentially lost an entire season with Kawhi Leonard. That’s roughly $18M that will never be recuperated. And we will never know if he faked/extend an injury to sit out or not. He was cleared to play by the Spurs and chose not to. But ever since the trade he’s feeling like playing. Was it the timing, or the trade?

Can you imagine the Spurs if the trade hadn’t happened? We’d have 5 players sidelined next week for the season opener: Murray, Walker, White, Gay, and Leonard. Plus, there’d be no DeRozan or Poeltl.

Perhaps Minnesota should be listening to offers for Butler right now. If there’s a good one, Jimmy Buckets just might take your call: 773-899-6071.