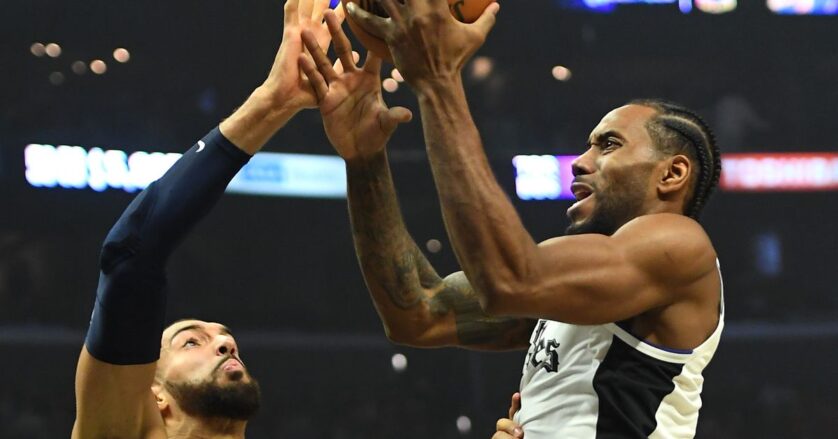 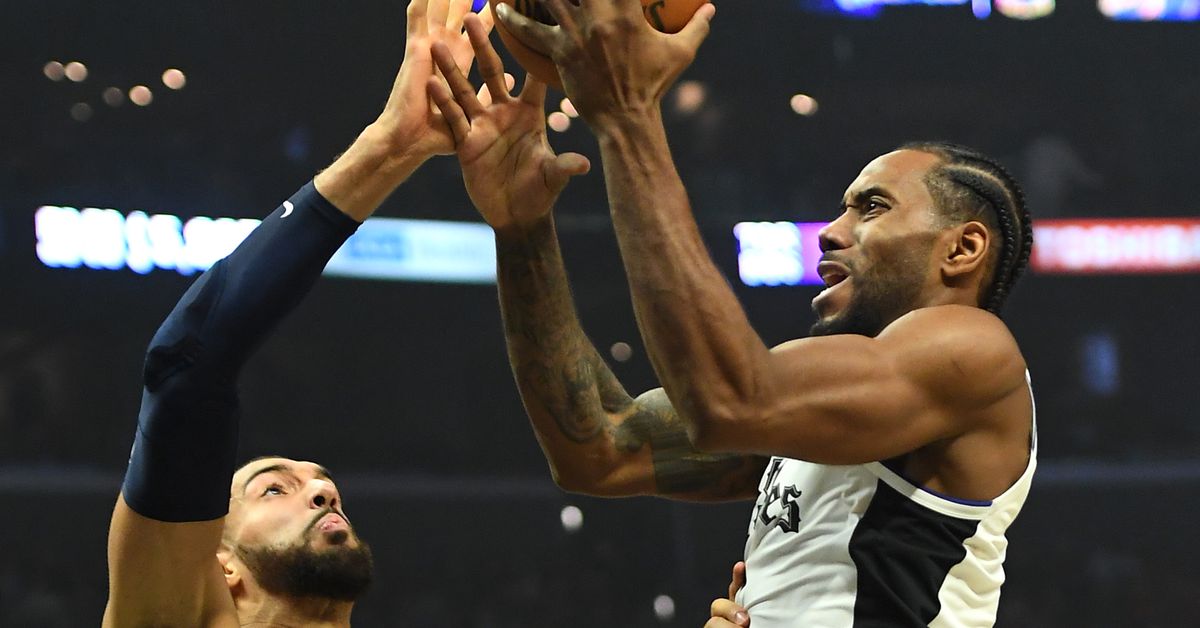 It was bound to happen. Bitter Spurs fans who have refused to forgive Kawhi Leonard for leaving in a less than Spursy fashion found themselves rooting for their I-35 arch-rival Dallas Mavericks. It was the only series to go seven games during the first round of the playoffs. And one thing was abundantly clear — you cannot advance to the next level if your Big 3 are Luka Doncic, Luka Doncic, and Luka Doncic.

That said, it took Lob City seven games to overcome the Mavs. Is the second most popular basketball team in Los Angeles really ready for a powerhouse like the Utah Jazz?

In head-to-head match-ups this season, the Jazz went 2-1 over the Clippers winning by 6 and 18 and losing once by 4. That 18 point win should serve as an outlier because Kawhi Leonard did not play in that game. In other words, it could be quite a close pairing.

The Jazz ranked 3rd in defensive rating compared to the Clippers who ranked 8th. Both ranked in the top five in defensive rebounding separated by three-tenths of a percent.

Just like anything else in these playoffs, the key will be health. Kawhi Leonard and Paul George are averaging over 55 points. Leonard was on a tear as he faced elimination scoring 45 in Game 6 alone. But as David Fizdale discovered, Kawhi Leonard is a robot-

But as we know from former Cobra Kai center Zaza Pachulia, Leonard has his Kryptonite-

Jokes aside, Leonard will make or break this run. And that’s as it should be. Paul George is too hit or miss for dependable upper tier stardom and there is no one else on the Clippers who scores or can maintain a level of excellence for what could be a seven game series. The only question for Leonard is whether he can maintain for the longevity given how much load management time he gets during the regular season. The rigor of every other day may eventually wear him down.

As for the Jazz, they have been resting since last Wednesday night which will beg the age-old question of who stands better prepared — the rested or the tested.

The Jazz have five players averaging over 17 points per game, six in double-digits. And that doesn’t include Joe Ingles who could be an x-factor in this series. Having Rudy Gobert in the paint will be a great match-up to watch against Zubac. Foul trouble will be the Croatian big man’s greater test. The same should be said for the arsenal of players Quin Snyder tasks with covering Kawhi Leonard on the opposite end.

This will be a defensive-minded series, but as is par for the course, the team with the most threes will take the game.

Who you rooting for this time, Spurs fans? And who do you think will win? Is it one and the same?

Which one of these teams will advance to the Western Conference Finals?