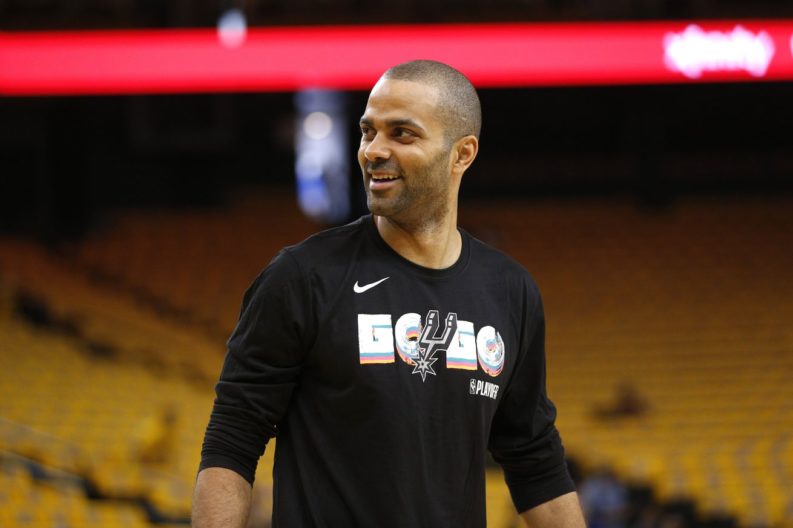 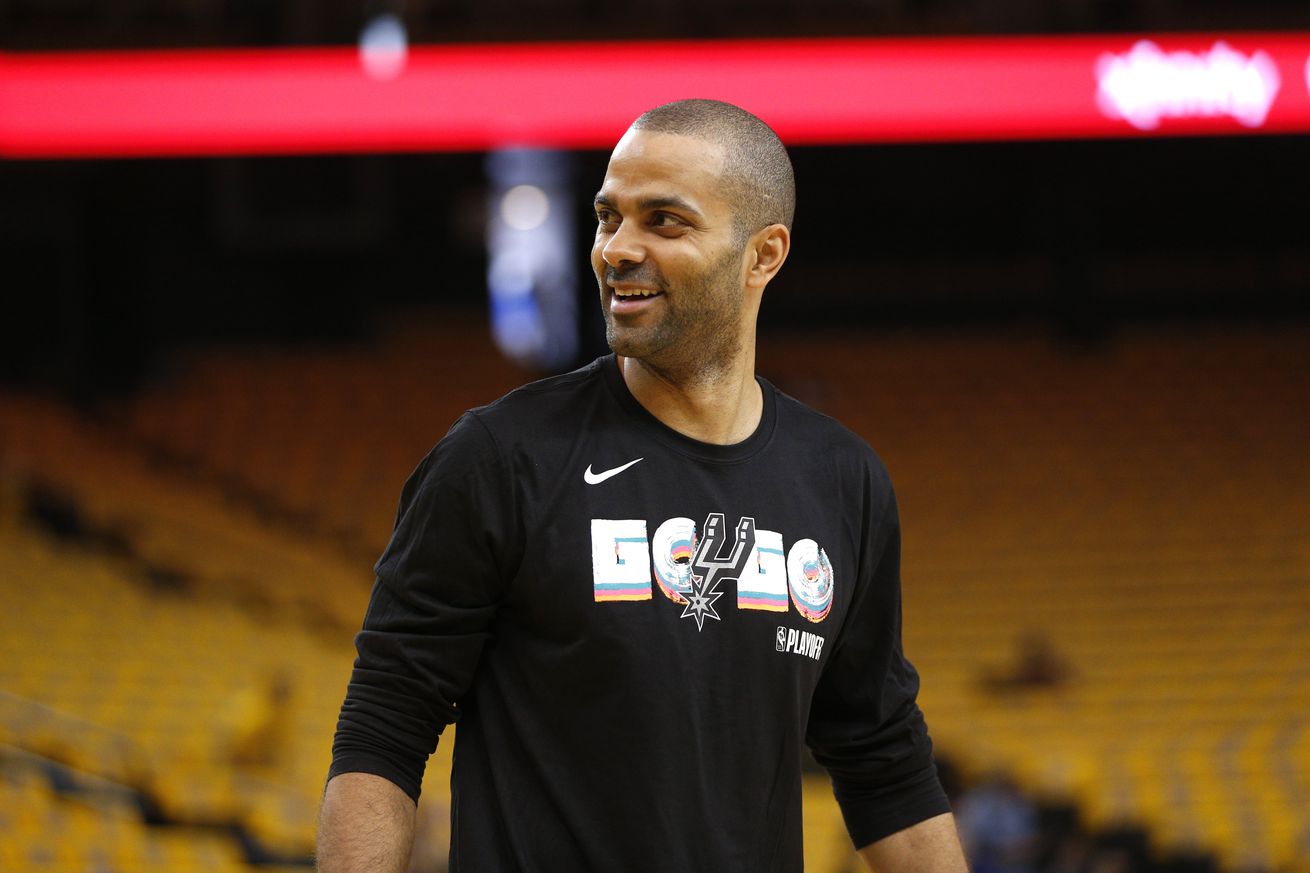 Tony Parker has left San Antonio to play on team owned by his idol Michael Jordan. He shared that he was, in fact, offered a comparable deal to stay in San Antonio, but he wanted to have a more active role as a player than as a mentor:

The Spurs offered me the same thing (contractually) as Charlotte, but it was more about the role. It was not a question of money. And it’s important that people know this, because there are a lot of people who were “angry” at the Spurs, thinking the franchise had not offered me anything. Yes, they offered me something similar, but I did not want to finish assistant-coach. And that was the role they offered me, when I wanted to play.

Parker also validated that his comment that he would “retire a Spur” was misconstrued. He does not plan on returning to San Antonio to end his career.

Although he has two years on his contract in Charlotte and he wishes two play for three more seasons, it was highly unlikely he would return. The Spurs are currently moving forward and bringing back Parker for a “sentimental season send off” doesn’t seem the best use of a roster spot or a salary.