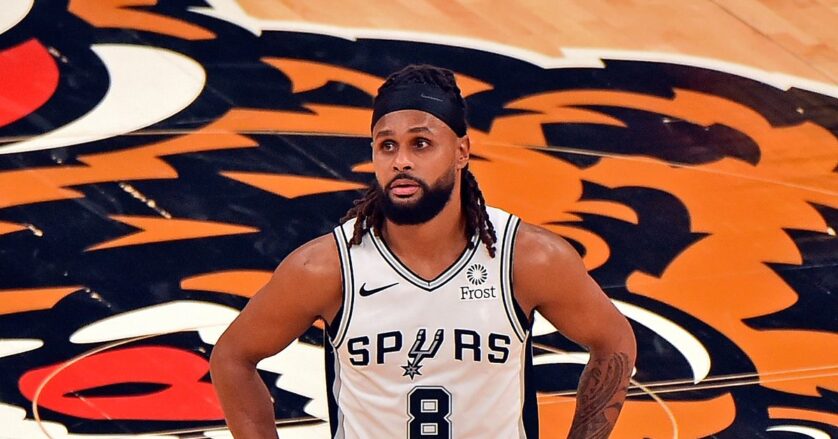 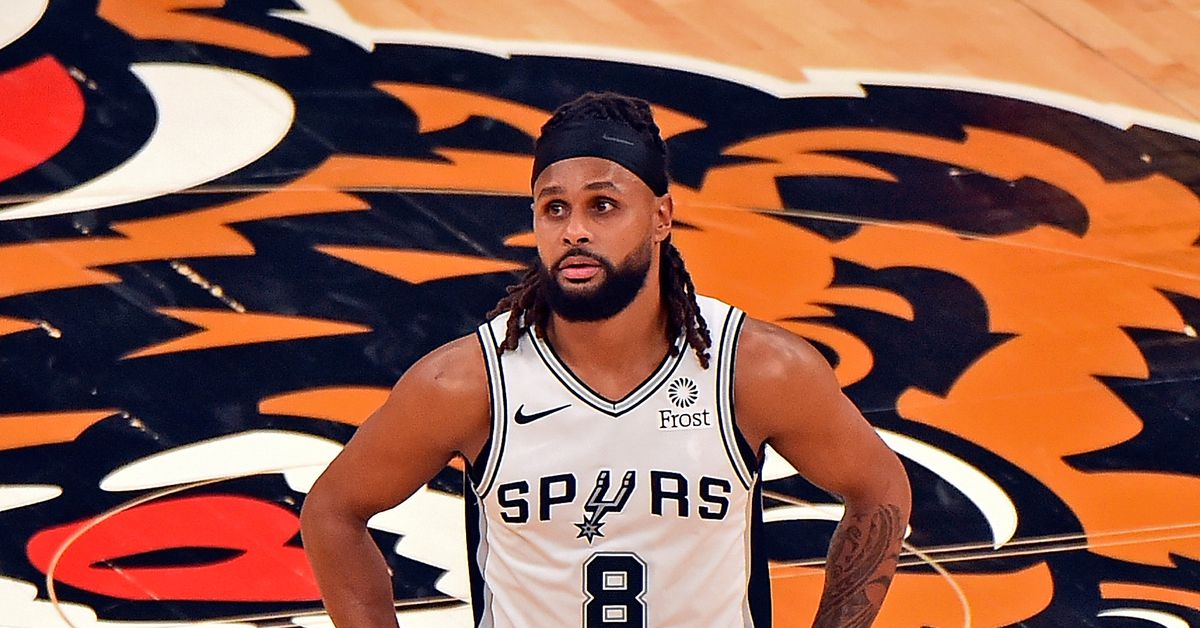 Eddie Mabo grew up in the Torres Strait. Inhabitants of the strait’s islands, which are considered Australian territory, endured segregation, government control over their movements, and wages paid in credit rather than cash for food and housing.

After Mabo learned that Australian law didn’t recognize his right to inherit land that had been passed down through generations of his family, he became the lead plaintiff in a legal challenge to the doctrine of Terra nullius, which held that Australia had been unoccupied before white Europeans began to settle the continent in 1788.

The case took a decade, but on June 3, 1992, five months after Mabo died, the High Court of Australia ruled in Mabo’s favor, enacting the concept of “native title” in Australian law. One justice wrote the pre-existing legal regime “made the indigenous inhabitants intruders in their own homes.”

In 2014, Spurs head coach Gregg Popovich specifically recognized Mabo Day before a film session during the 2014 NBA Finals. The acknowledgement touched Mills and made legions of Spurs fans aware of the plight that his ancestors had endured. The story expanded beyond The Alamo City finding itself in articles in Sports Illustrated, New York Times, and Sporting News, just to name a few.

Mills has referred to Eddie Mabo as “the Martin Luther King Jr. of Australia.”

In a time when America is now forced to face the repercussions of racism and inequality that have defined the country, we could all take notice of how other nations have suffered and how their governments are righting wrongs that have gone too long untouched.