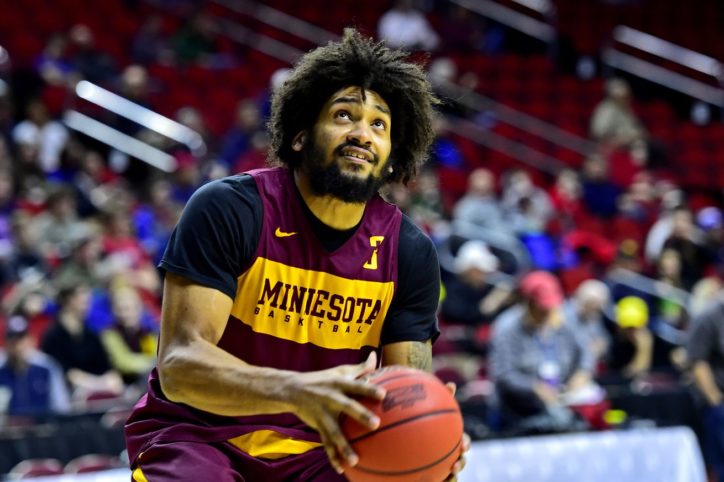 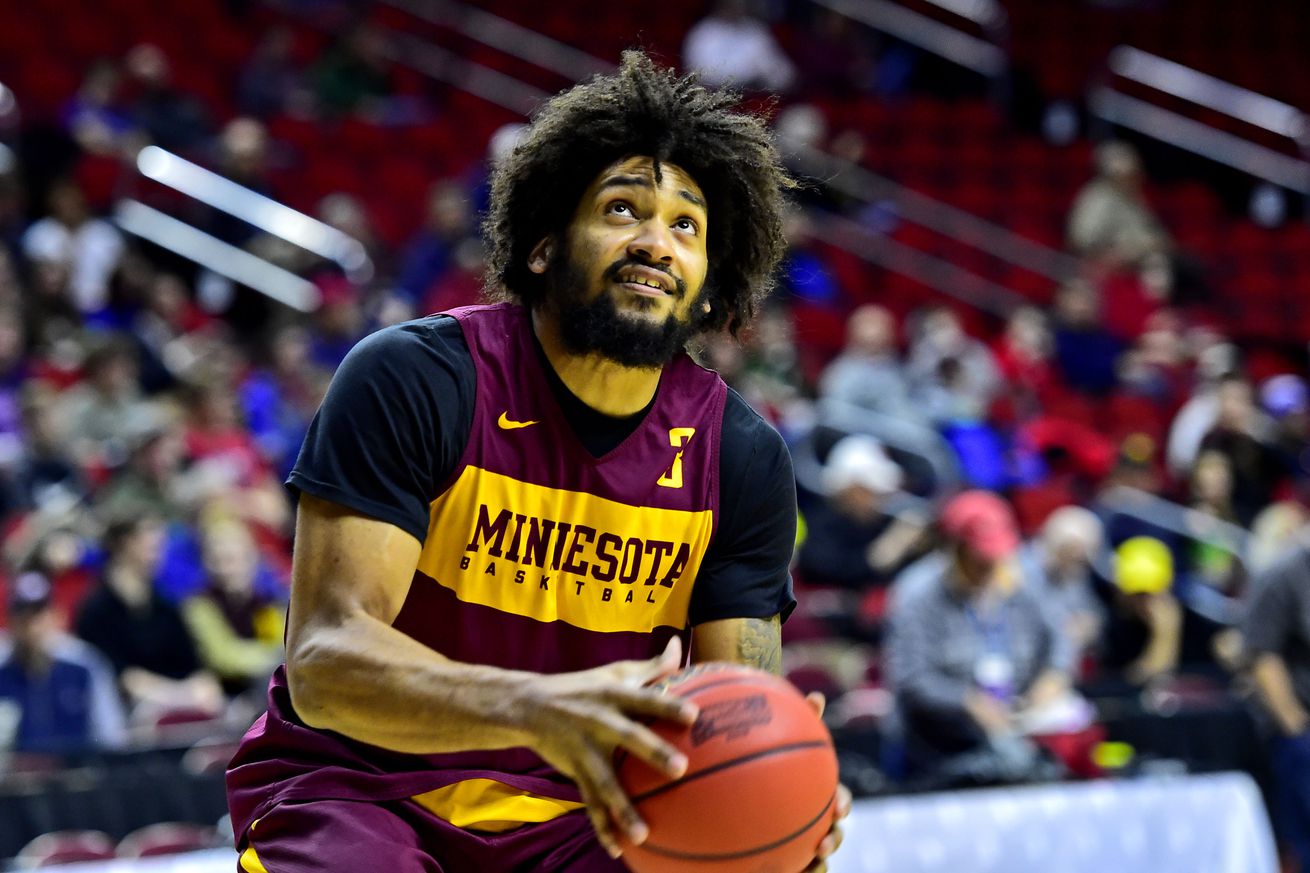 PATFO is still looking to fill a void left for nearly two seasons.

The Spurs have been bringing in some interesting players as possible draft picks. For those who spent the season on a desert island, the Spurs have 3 picks in this year’s draft: 19, 29, and 49.

With last summer’s trade, the Spurs lost a lot of their defensive prowess as well as a prominent small forward, a position for which they have lacked this season. Their guard heavy line-ups have pushed shooting guards into a more swingman role. Marco Belinelli and DeMar DeRozan, who should probably both make their living at the 2, have played significant minutes at the 3. With guys like Kevin Durant, LeBron James, Kawhi Leonard, Paul George and Giannis Antetokounmpo labeled as small forwards, the Spurs need to bring in a larger player to compete.

Rudy Gay has been the best 3, but is often pushed into the power forward spot on the small-ball line-ups. Even with the possibility of Gay staying, a younger man is needed to back him up and eventually be able to take over when the youth movement takes the torch full time.

Here is a list of the forwards who have taken time to work out with the Silver & Black thus far.

Darius Bazley, a 6’9” forward, skipped college and aimed for the G-League straight out of high school. He later changed his mind and decided to take a year to train and re-calibrate his goals for the NBA. He’s got ball-handling skills but is definitely going to need to bulk up before he can be a force on the main stage.

Dylan Windler, a 6’8” 200 lb. shooting guard/small forward played for the Belmont Bruins where he was 1st Team All-OVC for the last two years. He’d got a 40% 3-ball, length, and weight to compete. Add an impressive 10.8 rebounds and 21.3 points per game in his senior year, and the Spurs may have opportunity to help shape Windler into a defensove menace.

Naz Reid, a one-and-done 6’9” power forward from LSU, has the makings of a G-League or draft-and-stash prospect. He’s got agility, length, and good passing. How it will translate into the NBA will determine his longevity.

In typical Spurs fashion, an overseas prospect has made it to work out with the Silver & Black. Luka Samanic, a 6’11” Croatian power forward earned a Gold medal in 2017 as part of the Estonia national team.

What could be sweeter than playing for your hometown team? Jordan Murphy, 6’7” power forward and former Brennan High School student just graduated from Minnesota. He made 1st Team All-Big 10 in his final season with the Golden Gophers who were knocked out during the Sweet 16.

Next up: The Centers

[On a personal note, I am playing a free show at Sancho’s Cantina tonight from 7-9 p.m. Come enjoy a covered patio, great eats, and a full bar.]

Open Thread: These are some of the forwards who Spurs have worked out as they head toward the NBA Draft
Source: Pounding The Rock