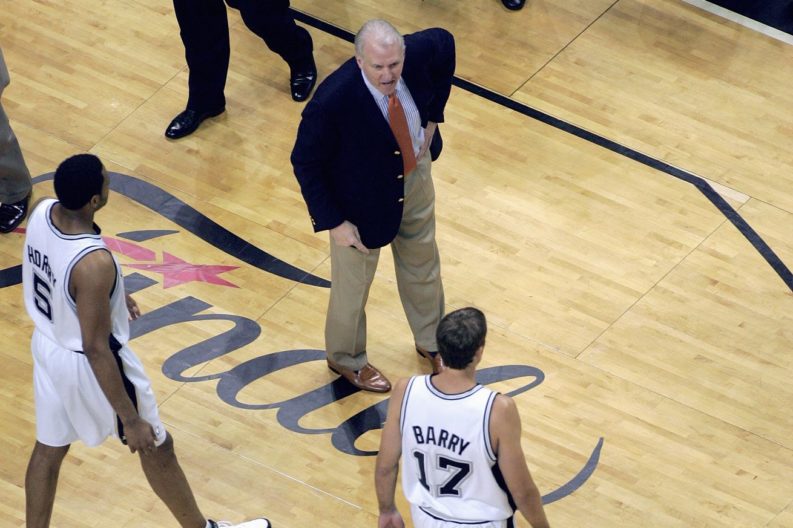 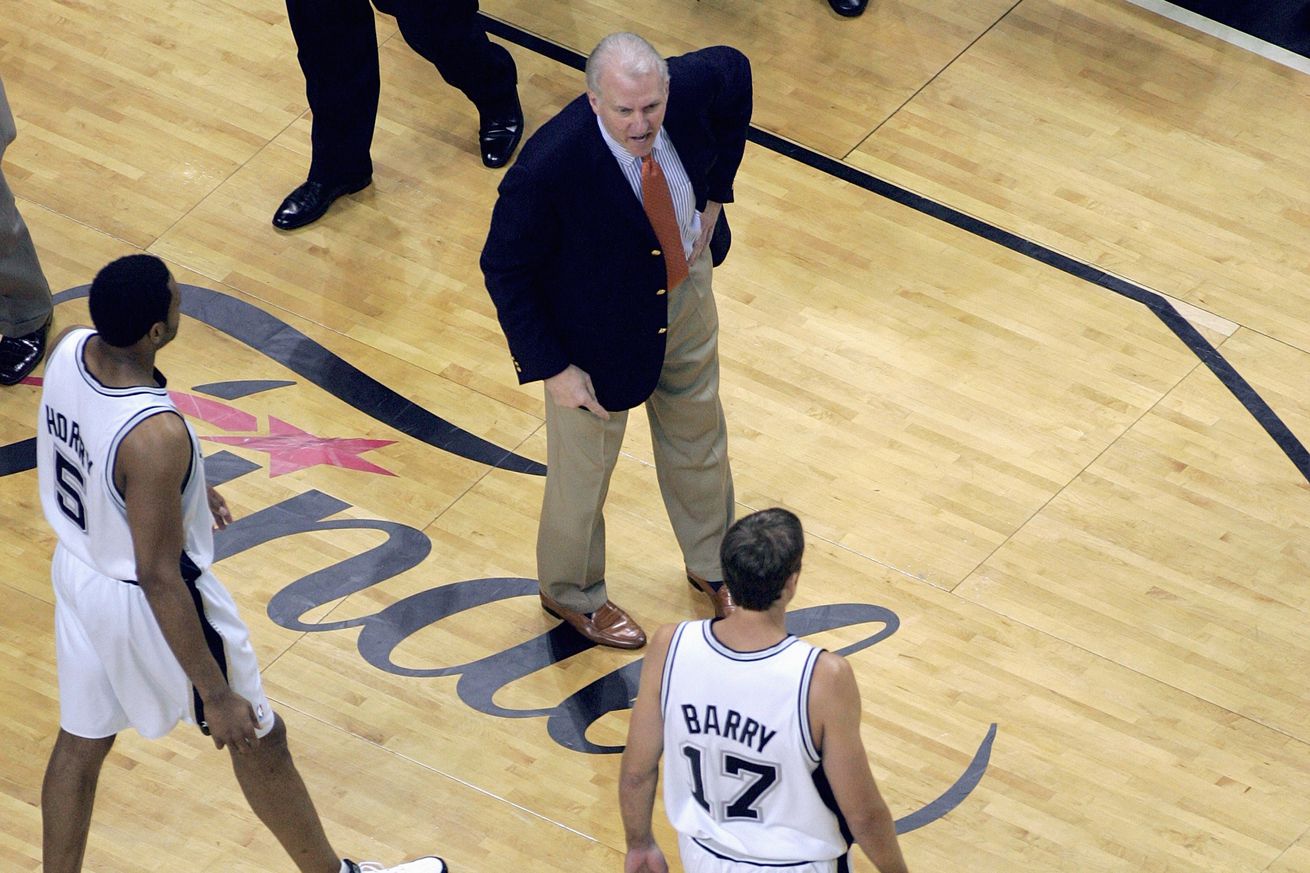 17 is the sum of the first four prime numbers. There are 17 two-dimensional space, or wallpaper groups. Seventeen is the magazine dedicated to teenage girls. 17 is the biggest selling album by the band Chicago, their last with bassist/vocalist Peter Cetera before he went off in pursuit of the “Glory of Love”. Seventeen: A Tale of Youth and Summer Time and the Baxter Family Especially William is a bestselling novel by Booth Tarkington. The book was turned into a silent film the same year and was remade as a “talkie” in 1940.

Songs: “Edge of Seventeen” by Stevie Nicks, “(She’s) Sexy + 17” by The Stray Cats, and my personal favorite, “Seventeen” by Winger The Sex Pistols.

Last night in Indianapolis the Silver & Black brought home win #17 on the Gregg Popovich countdown. We started the season with 25 games separating Pop from his current home in 5th place on the all-time NBA winningest coaches and 3rd place, his rightful landing spot this season.

So let’s cheer on the Spurs and Coach Pop as they strive to notch another win on the SEGABABA tonight against Mike Budenholzer and the Milwaukee Bucks.