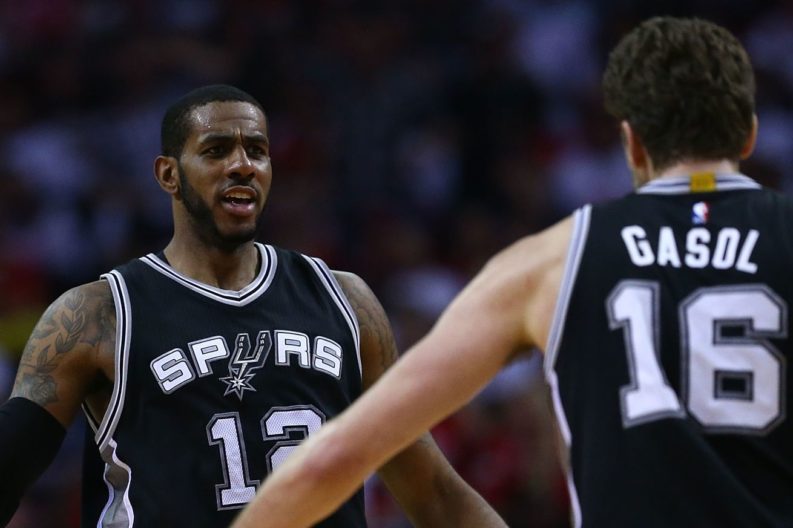 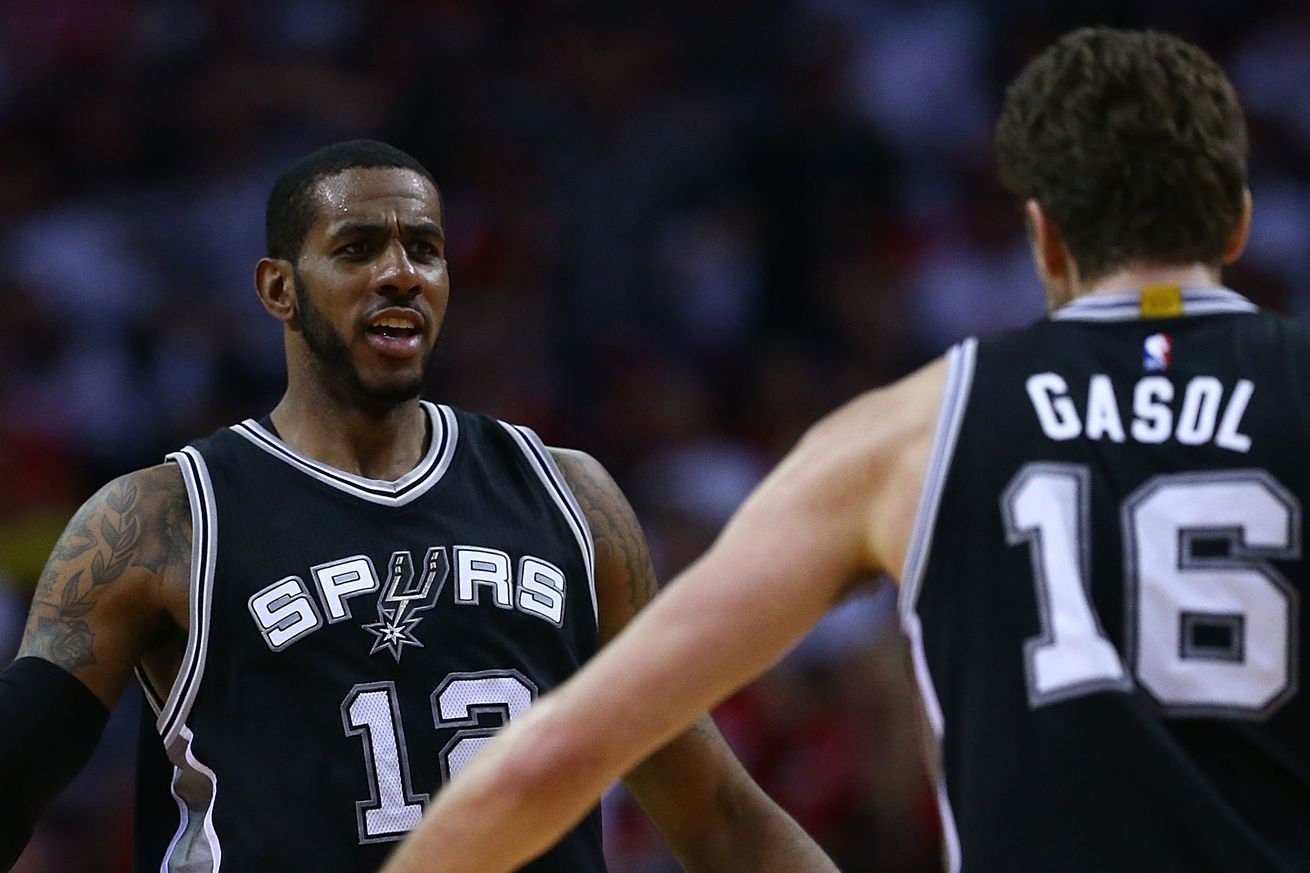 The Spurs have a way about them. There is not a “leader” in the modern era version of the word. I remember during the 2014 Finals cameras in the teams’ respective locker rooms. LeBron James at the center of his huddled team telling them “follow my lead”. As a Spurs fan, I found that pep talk awkward and self-centered.

The Spurs were under the quiet leadership of Tim Duncan. There wasn’t then, nor has there been since Gregg Popovich took the reins as head coach, an outspoken player. Not at the caliber of the more common “me first” players of the NBA. I’ve always noticed there was a lack of “hype,” the kind of behavior that a player who chest-thumps conveys in the Spurs organization. It’s part of what makes the Spurs culture unique and dignified.

But now, there is a distinct lack of leadership in the locker room. Tim Duncan may have not said much, but as he accepted his role on the team, he was the last to leave the court, no matter who was being interviewed. He pulled younger guys aside and share his experiences to foster their development. And once he retired, Manu was noticeably the statesman raising the next group of players through the Spurs System.

But this season the Spurs start from a new vantage point. The Big 3 are gone and the Spurs best player -although never a vocal leader- has exited San Antonio.

Who will step up in the locker room and get the youngsters pumped up when their backs are against the wall? Who will inspire? Who will share the wisdom? Who will lead?